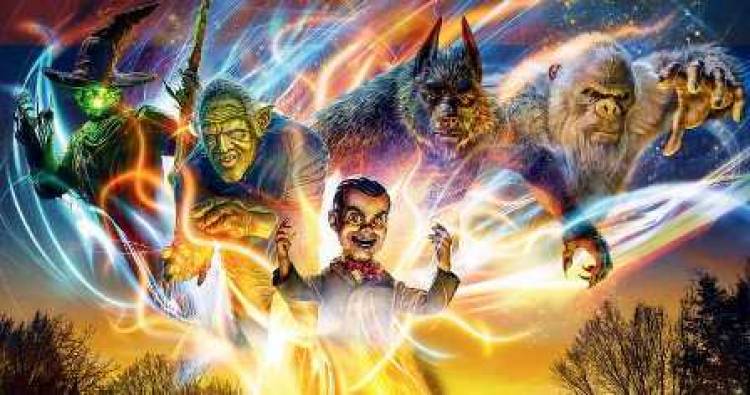 Goosebumps 2 is one those rare sequels where the heart of the original film lacks and yet you feel satisfied that it is a convincing Goosebumps movie that is entertaining for the kids. Jack Black's less screentime is a huge bummer but the setup for the sequel in which Jack Black looks like playing a prominent role, serves as a satisfying end to this sequel.

VFX heavy sequences, the movie is less scary and more entertaining for the kids and serves its purpose well. The emotional quotient from the original lacks big time and the sequel really doesn't meet the expectations of the original. However, the entertainment quotient partially fulfils the expectations and keeps the little ones entertained. The film suffers when it comes to the plot, and hence the isn't as exciting as the original. The movie serves as a true blue kids movies because there isn't much for the adults in the film.

Goosebumps 2: Haunted Halloween is a passable fun-filled entertainer, that could also be said as a strict kids' film

After the runaway success of Mookuthi Amman and Hotstar Specials series Triples,...