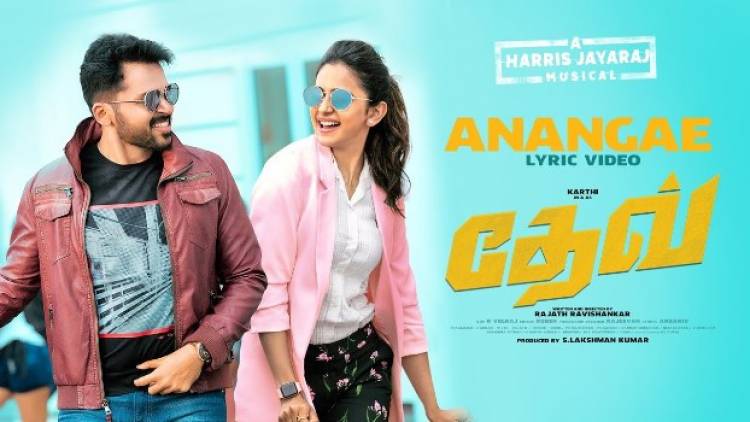 The beautiful framing of lyric video has been conceptualized and executed by Ranjith Kumar of SFTC Media. The song has a running length of 6 minutes, which comes well packaged with peppy and trendy music.

R Velraj is handling cinematography for this film, which has editing done by Ruben. Rajeevan has worked on production designing and stunts are choreographed by Anbariv. Dinesh and Shobi have choreographed the songs with KV Durai as the Executive Producer.

The film is written & directed by Rajath Ravishankar and is produced by S Lakshman of Prince Pictures.

Rana Daggubati all set to rule the box office in 2016

The talented Rana Daggubati has had a reigning year in 2015 with his noteworthy...

Check out the much awaited trailer of Gopala Gopala, directed by Kishore Kumar Pardasany....

Unni loses 17 kilos for his next film !

Actor Unni Mukundan will sport a slim look in his next film, The Last Supper...