Evans retiring from his role as Capt America? 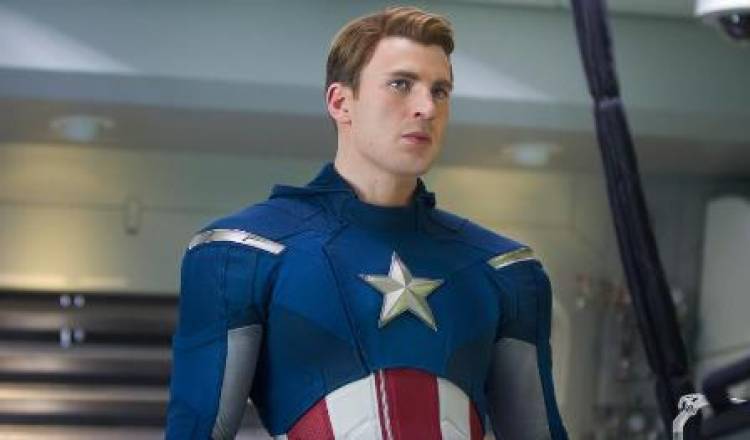 Actor Chris Evans might be retiring from the role, a web site reports.

The 37-year-old, said a seemingly final goodbye to the character on Twitter, when he wrotes, "Officially wrapped on Avengers 4. It was an emotional day to say the least. Playing this role over the last 8 years has been an honor. To everyone in front of the camera, behind the camera, and in the audience, thank you for the memories! Eternally grateful.

He has also hinted that he might retire in an interview in March.

A K Films "Manusangada" based on true events

Shruti Haasan to team up with Nucleya

Simbu has played a happy-go-lucky bloke who spends most of his time with his chum,...

Bobby Simha to act in "THE RAGING TIGER"

"He is our Prabhakaran" we are extremely glad to inform you all that National Award...

Watch the Athibar movie official trailer here. Directed by Suriya Prakash and it...

Check out the Superhit songs of upcoming Tamil movie "Ratsasan", directed by Ram...