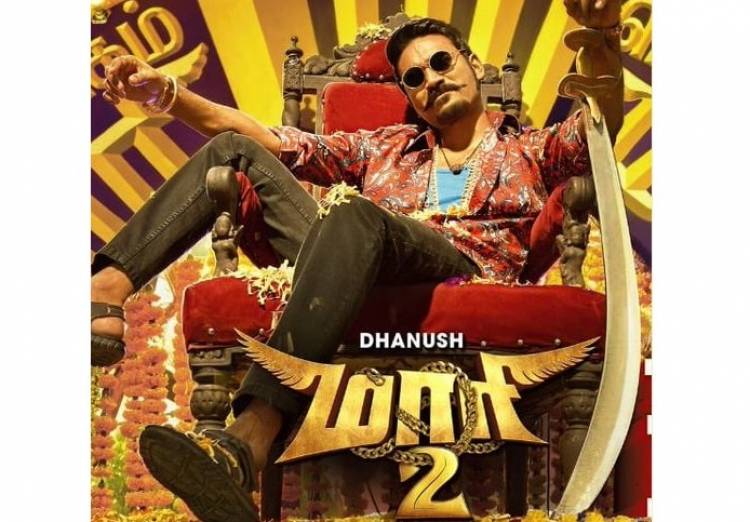 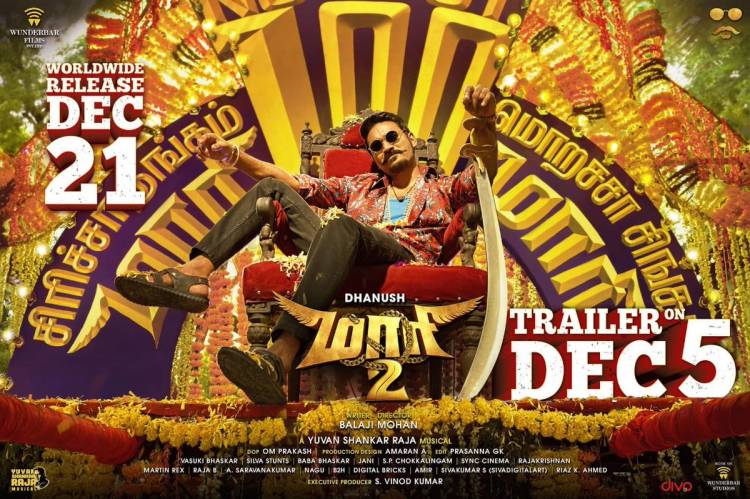 Maari 2 is an upcoming Tamil action comedy film directed by Balaji Mohan, it is a sequel to 2015 film Maari.