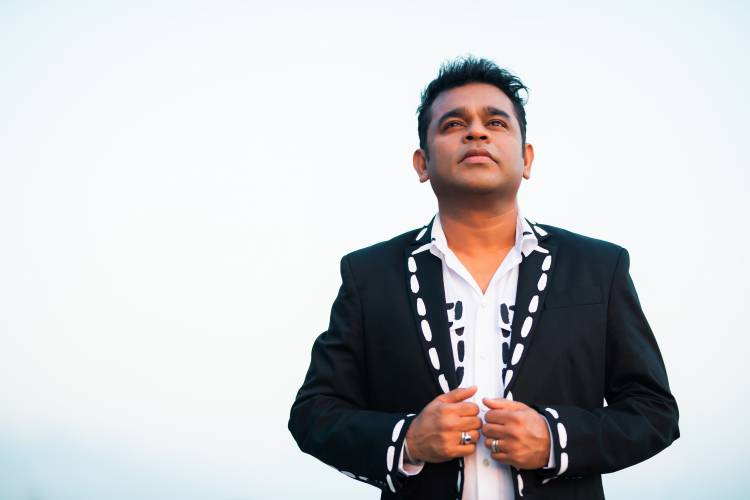 The release of the music of 99 Songs today marks the culmination of a journey -- an actual labor of love for composer AR Rahman, who turns writer and producer with this film.

A Jio Studios and YM Movies release, the film's music is being distributed through Sony Music India. The AR Rahman-Sony Music India bond runs deep (their 100+ songs together is a testament to that). All his firsts, i.e., as an artist, as a  composer for Bollywood soundtrack as well as a movie producer have all been with the music giant.

This marks the continuance of a relationship with Sony Music, that's as timeless as the magical music created across everything from Vande Mataram to Rang De Basanti, Guru and OK Jaanu.

Says ARR, "I had such an amazing time writing, producing and scoring 99 Songs, even though it’s more work than usual. Some of the songs had to evolve with the character and the story whereas some play as part of the soundtrack. Our team is excited to work with Sony Music again, carrying our relationship into the 23rd year.

I hope you like the songs. I want to thank you all in advance for your support and love as always!"

The album, contrary to its title, will have 14 songs that will serve to introduce listeners to fresh, new sounds by the maestro.

Starring newcomers Ehan Bhat and Edilsy Varghese, the film has been directed by Vishwesh Krishnamoorthy.

Check out the Ghost in Actress Anjali Bedroom......

An automobile brand that Prabhas has recently started endorsing has experienced...

Evans retiring from his role as Capt America?