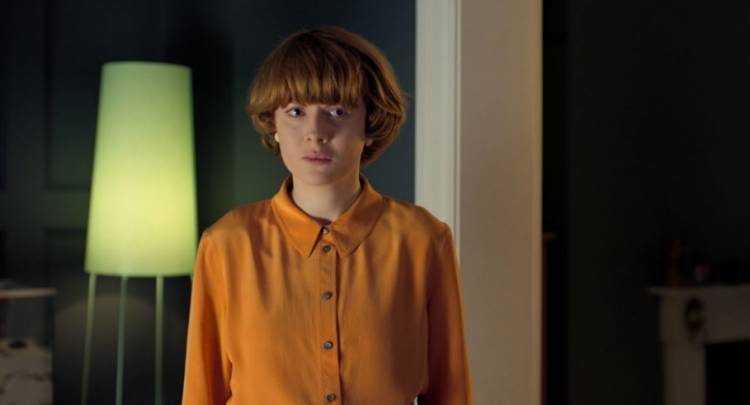 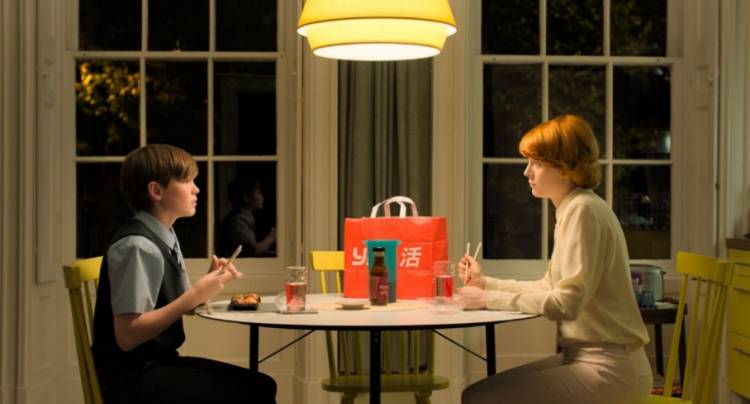 60 films in 37 languages from across Europe and India to be screened at the 26th European Union Film Festival; EUFF to pay homage to Indian cinema legend Satyajit Ray
Little Joe is a winner at 2019 Cannes Film Festival for Winner: Best Actress – Emily Beecham.
Lola has been awarded Frameline San Francisco International LGBTQ Film Festival 2021 Audience Award Best Feature
The festival began from 1 November. Audiences can register through the Festival Scope and the EUFF website

Hyderabad/Mumbai, November 8, 2021: 26th edition of the European Union Film Festival is available in its virtual avatar from November 1st onwards– featuring outstanding, award-winning European cinema that bring forth inspiring stories, all from the comfort and safety of our homes. It celebrates the diversity and depth of European cinema and culture. The festival’s main attraction would Austria’s English movie Little Joe and Belgique movie Lola.

Little Joe follows Alice (Emily Beecham), a single mother and dedicated senior plant breeder at a corporation engaged in developing new species. She has engineered a special crimson flower, remarkable not only for its beauty but also for its therapeutic value; if kept at the ideal temperature, fed properly, and spoken to regularly, this plant makes its owner happy. Against the company policy, Alice takes one home as a gift for her teenage son, Joe. They christen it ‘Little Joe.’ But as their plant grows, so too does Alice’s suspicion that her new creation may not be as harmless as its nickname suggests.

Lola is about an 18-year-old transgender, learns that she can finally have surgery, her mother, who is her only financial support, passes away. Abiding by her mother’s last wishes, Lola and her father, who are permanently in conflict and have not seen each other for two years, undertake a journey all the way to the Belgian coast. They realize the outcome of the journey may not be the one they were both expecting!

Through November 2021, viewers and movie buffs can enjoy 60 outstanding movies in 37 languages across 8 genres that explore unique stories, experiences, and histories with artistic storytelling from across 27 Member States and associate countries, celebrating the most recent cinematic triumphs at Cannes, Locarno, San Sebastian, Karlovy Vary, and Venice, amongst others.

Tickets for the Film Festival and related side events will be free for audiences. Audiences can register through the Delegation’s website and social media channels.  The Film Festival will run till 30th November. Once registered, viewers can log in at their convenience. Register here:  https://www.festivalscope.com/page/euff-india-a-window-to-europe/

For more information on the EUFF visit: https://euffindia.com/

Posters of the movie Little Joe and Lola are attached below

Madhuri Dixit Nene received an endearing gift from her...