A street film with a global appeal! 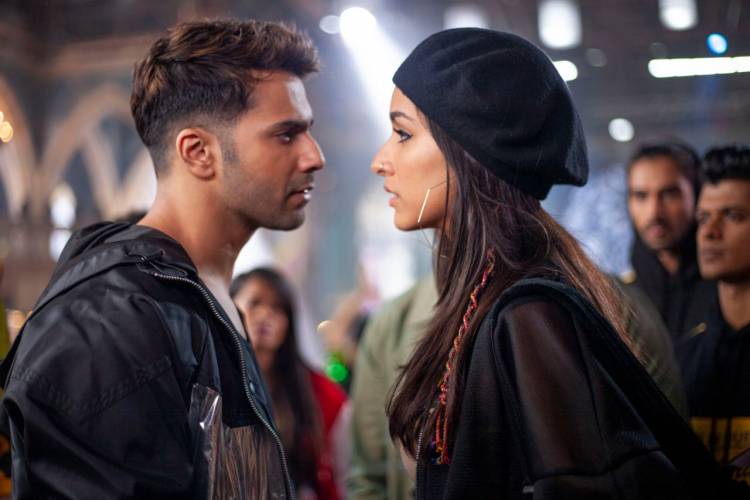 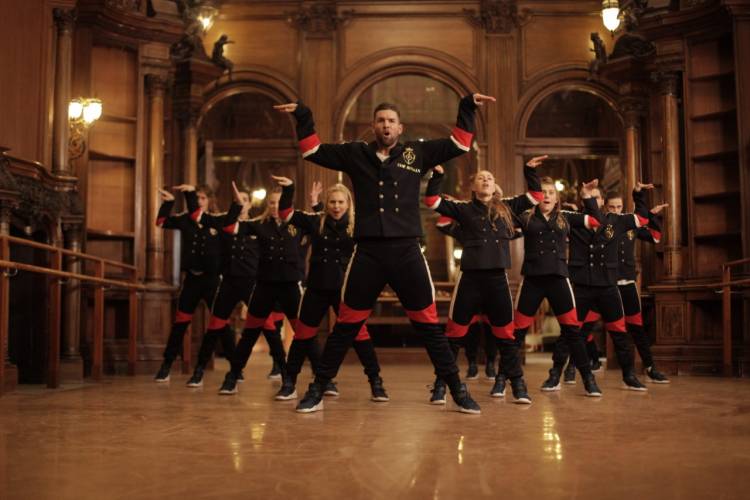 Dance is an universal language and the team of 'Street Dancer 3D' have made sure to connect the whole globe with their next. The magnum opus, directed by Remo D'Souza not only has India's best dancers but also international dancers from various parts of the world.

The film which is a dance musical has dance crews from UK, Germany, Nepal, Australia, Russia, Africa, Sweden to name a few countries performing along with Varun, Shraddha, Nora and Prabhudeva for some of the craziest and breathtaking dance sequences in the film. India is a very prominent name on the World Dance Map. With 'Street Dancer 3D' the team has raised the bar even more higher.

The kind of dancing and power the crew from India along with the international dancers bring to the film is unmatched and spectacular.

Talking about the same, Director Remo D'Souza says, "We are so glad that Street Dancer 3D has gone global and many artists from across continents are being part of the film. The dance sequences are magnanimous and look spectacular when seen on big screen, especially 3D. This film stands for unity and humanism and we hope that we can bring the entire Nation together for it."

Producer Dil Raju has confirmed he will soon team up with actor-politician Pawan...

Ramya Krishnan to play a tough cop in Mollywood

After a hiatus, Kollywood actress Ramya Krishnan is making a comeback of sorts...

NikkhilAdvani is all set to make his next directorial venture with John Abraham...

The makers of Padmavati have launched the trailer of the film today............