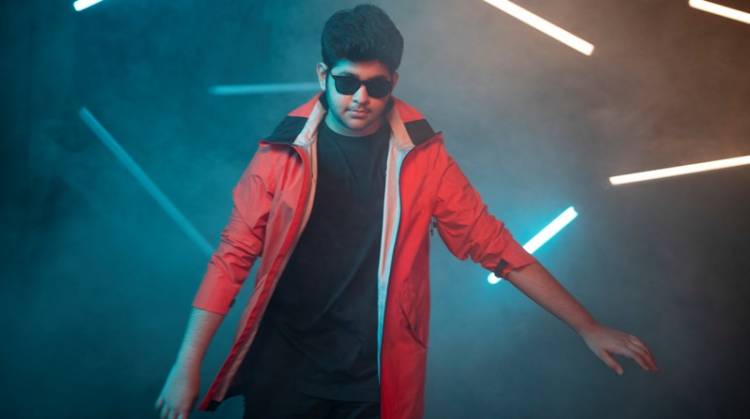 A. R Ameen makes his highly anticipated song production debut with his dad Releases his first single titled 'Sago' aka Friend from 7UP Madras Gig Season 2

A R Ameen, touted by the industry insiders to be a singing sensation, released his first independent single, Sago in Tamil with Sony Music. Composed by music Maestro A.R. Rahman,the song about friendship and love penned by Vivek & ADK is produced by A.R.Rahman and A.R.Ameen.

The full song video is directed by Amith Krishnan featuring Ameen in a breath-taking performance, something you shouldn’t miss!

Says Ameen, “I'm extremely excited to be making my debut with Sago. Producing this number with Daddy was challenging but I enjoyed working on this and really look forward to seeing what people have to say about my track. Hope I receive a warm welcome into the industry.”

Adds on A R Rahman, “As a music producer and composer , hundreds of artists have been introduced through my songs and their contributions have enriched us for over two and a half decades . I wish A R Ameen the very best and hope his song finds a special place in the listeners hearts!”

Ameen’s debut track will definitely make him an artist to reckon with and offer audience a first taste of his music. Working closely with Sony Music on the release, Shridhar Subramaniam President India & Middle East, says, “This is an emotional and special moment for us , our relationship with the family spans over two decades, from A R Rahman’s first non-film song “Vande Mataram” and countless soundtracks to now  – as we release Ameen’s debut single. He has everything to be another prodigy. Trained by the best and surrounded with music since birth, for Ameen, making music comes from his heart.”

He further adds, “For Sago we have an extensive marketing plan across platforms. His music will reach millions of music fans worldwide. We are hopeful that he receives all the love and support .”

Sago is the curtain closer from 7UP Madras Gig Season 2 , an independent music series conceptualized by Sony Music & Knack Studios.