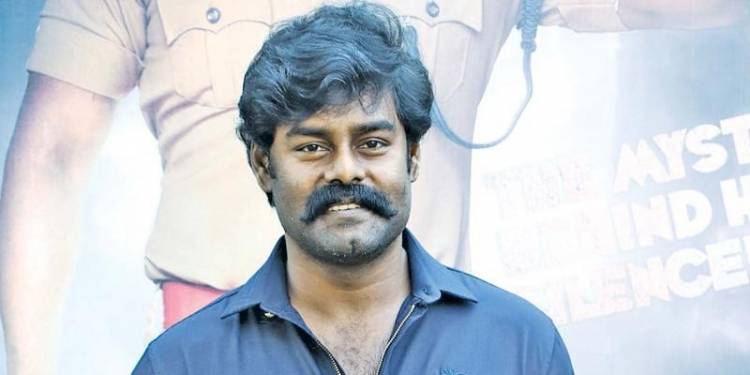 Producer RK Suresh has produced several movies like Dharmadurai, Salim in his Studio 9 Productions besides also distributing many movies like Saatai, Naduvula Konjam Pakkatha Kaanom, Idharkuthaane Aasaipattai Balakumara, Thanga Meengal and Soodhu Kavvum.
He had turned actor, and played negative roles in movies like Thaarai Thappattai, Marudhu, and was also seen in Hara Hara Mahadevaki, Ippadai Vellum, Sketch. He is currently starring in few movies in lead roles, like Vettai Naai, Cochin Shadhi at Chennai and another movie with Mysskin.
It was revealed recently by the producer - actor that he is all set to take the avatar of a director next. RK Suresh had recently been to the audio launch event of the movie Reel which is distributed by him, where he revealed that he will be directing an adult movie named Calendar.

Riyaz khan, the handsome baddie of tinsel town is all set to act opposite Meera...

The trailer of S.S. Rajamouli's "Baahubali" will be launched with cutting edge Dolby...

Amy Jackson may next team up with Ravi Teja

Actress Amy Jackson is being considered for actor Ravi Teja’s next yet-untitled...