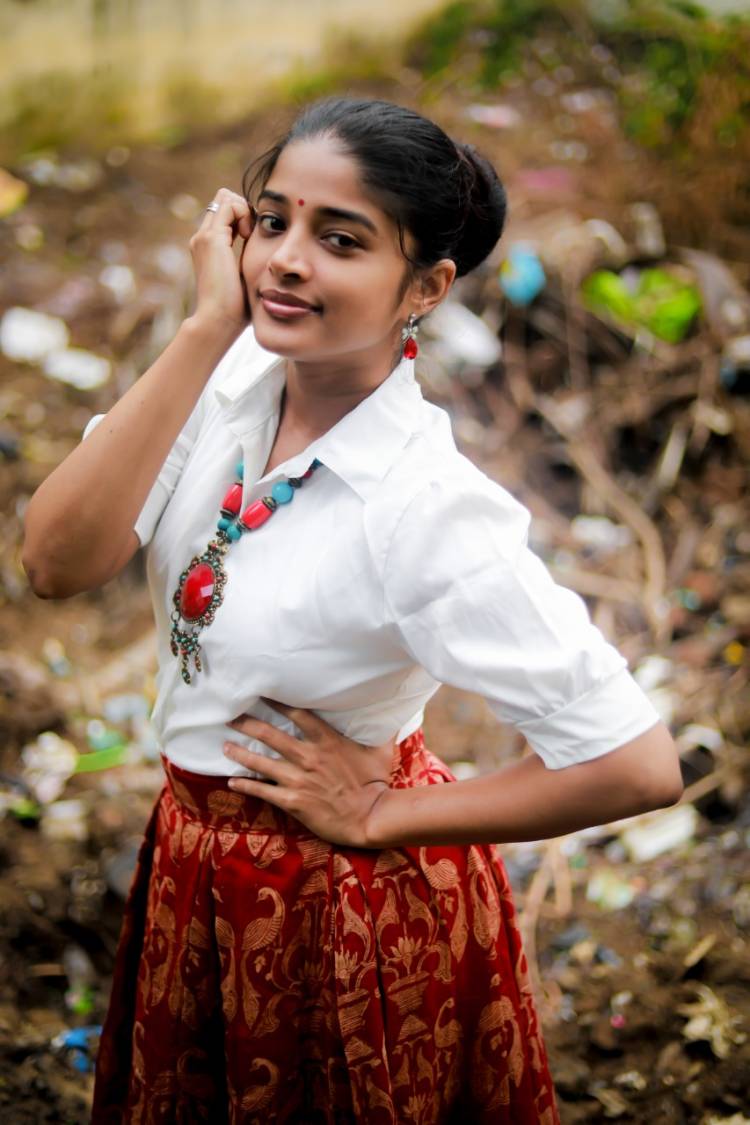 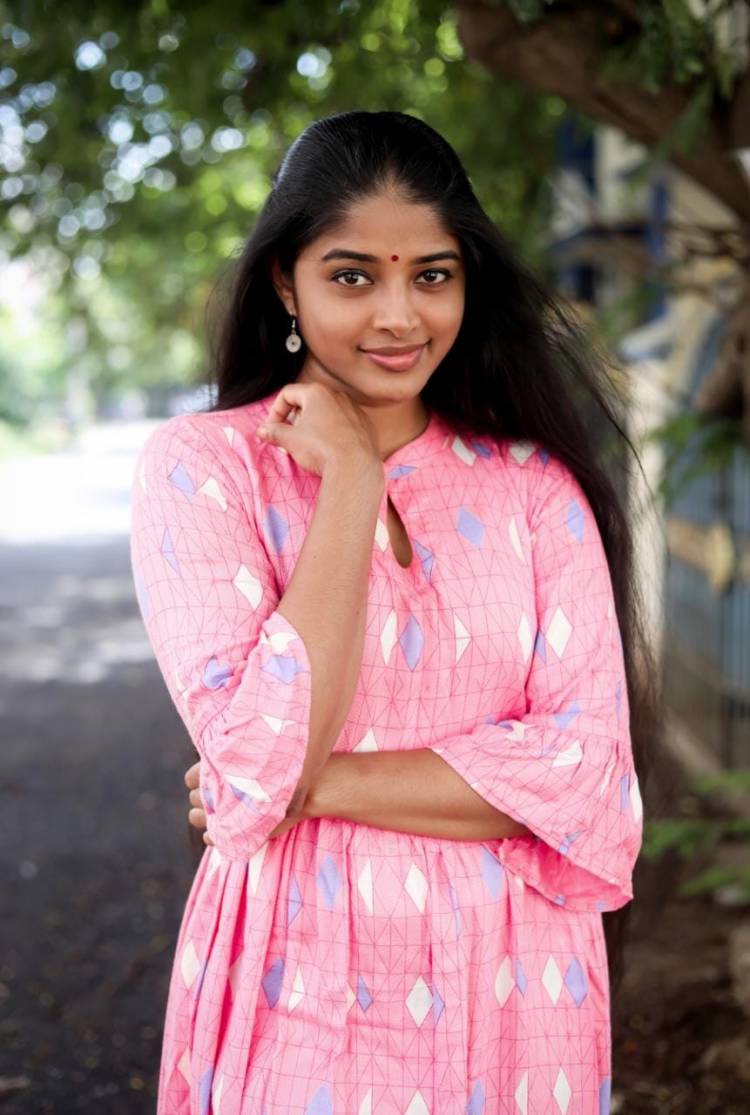 Sheela Rajkumar wants to act in negative roles too

After playing a key role in "Azhagiya Thamizh Magal", Sheela Rajkumar won the hearts of fans.

Prior to acting in the serial, she was part of the movie "Tolet" that was screened at many international film festivals and swept awards. After its theatrical release, she was widely acclaimed. She then decided to concentrate more on big screen.
In Malayalam, Sheela Rajkumar acted in Fahadh Faazil's "Kumbalangi Nights".

The movie was adjudged the best in Kerala State awards. A chat with Sheela Rajkumar reveals how joyous she is with plenty of quality films. Her clarity of thoughts is appealing.

'Happy that my Malayalam venture "Kumbalangi Nights" won Kerala State award. Overwhelmed to have been part of it'.

Am currently acting in six films now. Two films should have been released during lockdown time. Four other ventures are in different stages of production, she says.
In "Mandela" produced by Y Not Studios and Balaji Mohan, I play Yogi Babu's heroine.

Also, am acting in Shankar"s assistant Raja Shankar's directorial Vanjai, which is a crime thriller.

It is a bilingual being made in Tamil and Telugu. Shooting will resume soon, she adds.
Since all my films are helmed by debutants, they are coming up with strong characters.

I consider myself to be part of such ventures, she adds.
Fans tell me that I look like girl-next- door and I want my characters too to resemble the same, she adds.

"Tolet" helped me lay my foundation as actress. Watching the movie in international tests, Actor Mohanlal's manager wanted me to be part of "Kumbalangi Nights", she adds. Many popular actress in Malayalam cinema were auditioned to act in the role. When the makers were not satisfied, I auditioned for the role and got selected on the same day, she says.

'I got just few dialogues in the movie. My facial expressions had to do the rest. Actor Shoubin who acted in the film came up to me before a shot and did rehearsals of falling in my feet. It helped me give my best in the scene'.
I am not keen for only heroine roles. I don't want to get stereotyped. I love to act in commercial. There is an urge to act in big star films. I am ready to be part of movies that have strong storylines. I want to quality films, she adds.
'I am happy to play Yogi Babu's heroine in "Mandela". It is a different genre. People will see a wonderful actor in Yogi Babu. Though he may see himself as comedian, I find a hero in him. He will make you laugh, he will make you cry too.

I learnt a lot working with him, she adds.
There are plenty of interesting things in the movie and I cant say more about it.'

'This corona not only spelt doom on cinema, it has shaken the lives of all. For everyone, it was a challenge. Few things that we feared to try were attempted during corona. This lockdown facilitated me to try such attempts. Lets stay positive, she winds up.

Here is the highly anticipated teaser of #ChiyaanVikram's...