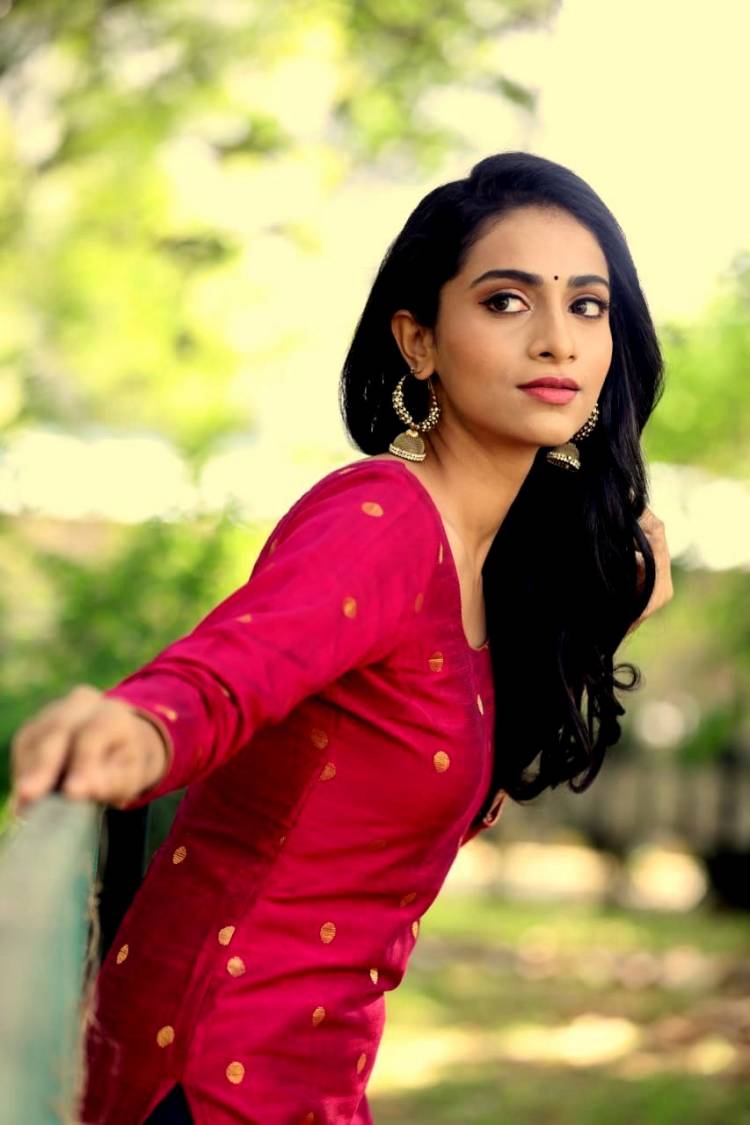 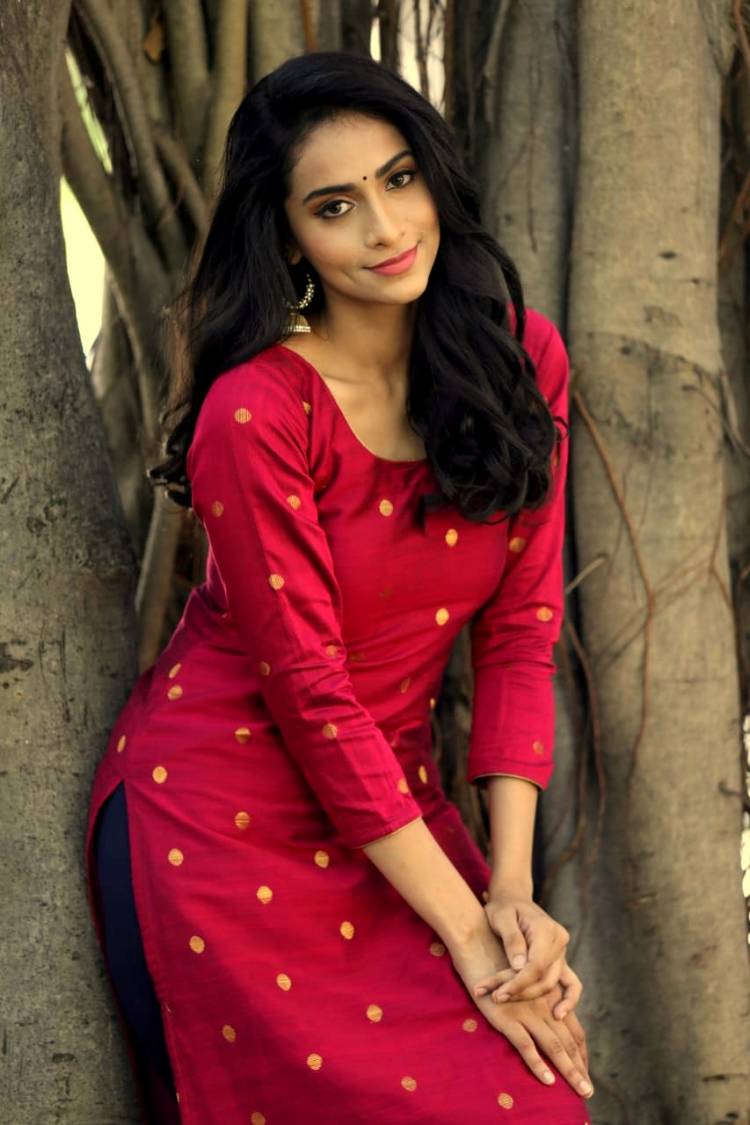 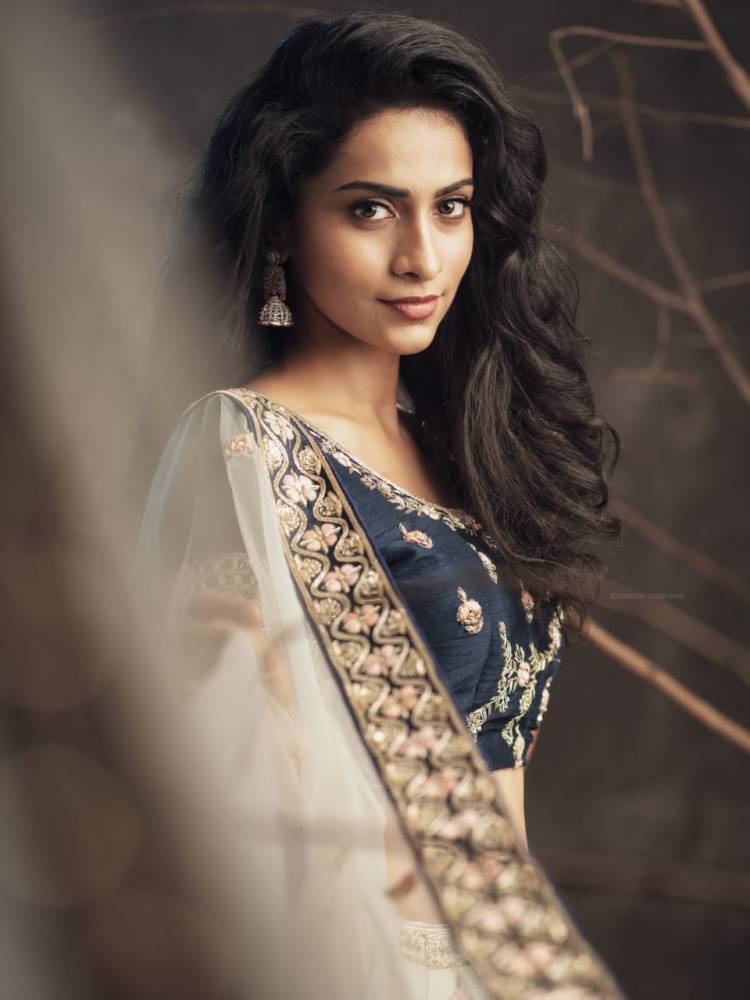 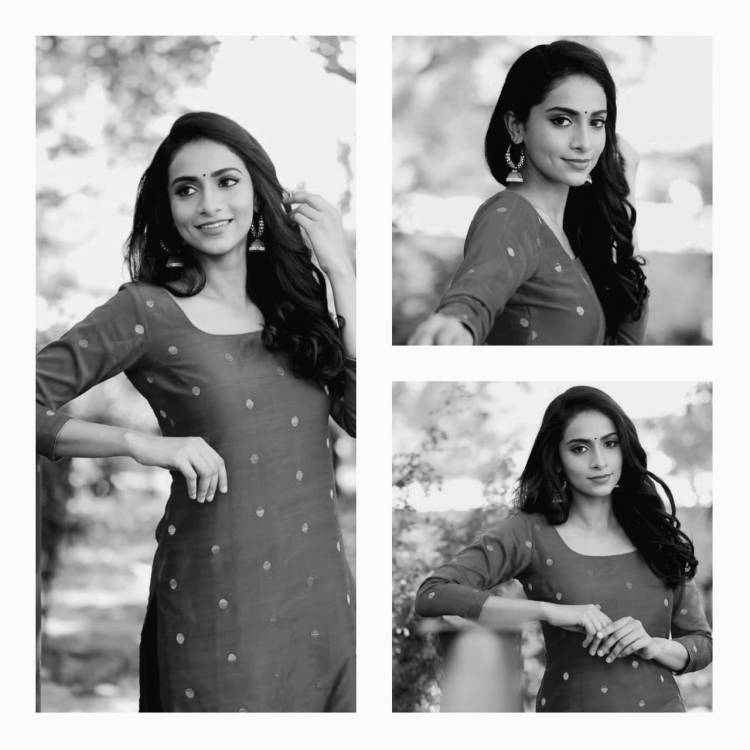 The recent Tamil releases C/O Kadhal and Kamali from Nadukkaveri are bound to excellent reception among general audiences and critics. With positive word of mouth, the occupancy in theatres for these films is gradually increasing. In particular, actress Abitha Venkat has become the center of attraction for her beautiful screen presence and naturalistic performance in both movies, which is specifically mentioned in all reviews.

“This is a dream come true moment for me,” says Abitha Venkat, who continues to add, “It’s not just me, but for any actor, who yearn for such appreciations. I am in a state of emotional bliss. I thank the entire media family for observing and appreciating my performances. Such encouragement gives me more enthusiasm and energy to step forward, give my best performances in diversified roles. I thank the entire crew of C/O Kadhal and Kamali from Nadukkaveri for making me a part of their team.”

Suresh Gopi has made clear his political inclinations towards...