"Cinema" ranks on top for Tamil language users on ShareChat 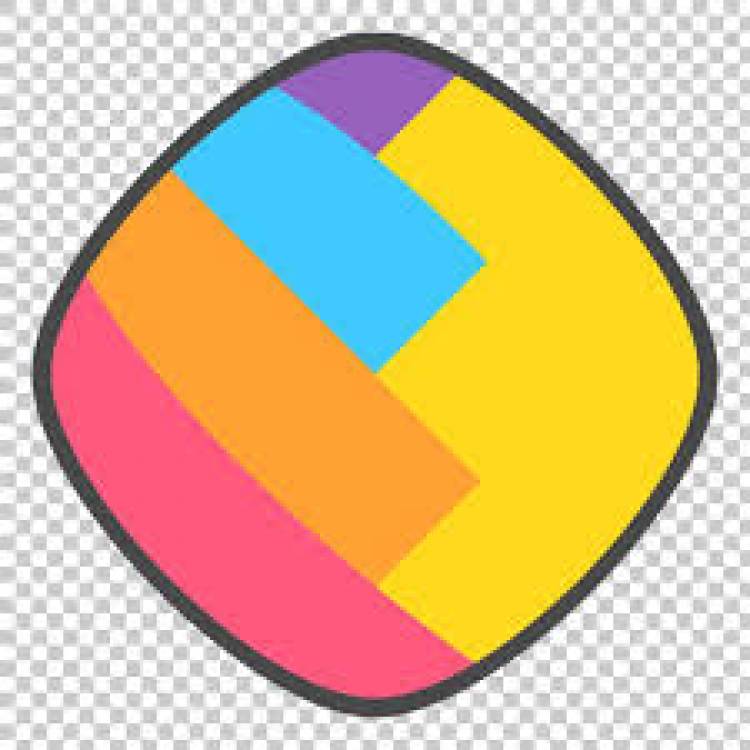 Per ShareChat 2019 Trendz report, people spent over 121 million hours on the platform to consume over 19 million user generated videos. A total of 56 mn UGC were created on ShareChat by its users which got more than 2 billion WhatsApp shares this year, indicating an upward trend. Everyday, around 4900 hours of videos gets uploaded on the platform, with an average of 22.3 seconds video play.This trend is motivated by some exciting features and content on the platform that includes movie campaigns, camera filters and wishes, helping the users to create /consume some interesting content on their smartphones.

ShareChat is India’s largest regional social network allowing users to share their opinions, record their lives and make new friends - all within the comfort of their native language. Spearheading India's internet revolution, ShareChat is changing the way in which the next billion users will interact on the internet. For more information, download ShareChat app from Play Store or visit https://we.sharechat.com

Commenting on the Tamil Nadu Trendz report, Mr Sunil Kamath, Chief Business Officer,ShareChat said “Tamil Nadu as a market demonstrates strong community connect based on the local flavours including culture, food, entertainment, religion etc. Tamil as the language has always been popular on our platform as it encourage the local connect and gives “Tamizans” a platform to express, connect and interact in their native languages.We have been consistently loved by the Tamil speaking people and we have observed the maximum engagement on the platform has come from the Tamil language. Our growth is attributed to the success of creators on our platform. We will continue to focus on Tamil Language and continue to encourage our creators to achieve scale and growth through the platform.

On Tamilians love for Cinema, Kathiravan, Digital Head & International Sales, Dream Warrior Pictures said “Cinema, movies, and entertainment are at the “center of heart” for Tamizans. They worship their stars and always look up to them as their ideal role model. Also their love for good content is amazing! This behavior got reflected on the ShareChat platform. In fact, we always make sure to have our movie promoted on ShareChat considering the reach and buzz we garner by engaging with the micro-influencers on ShareChat. The platform definitely added a new dimension in movie promotion due to its abilities to connect people from the state, right from Tier I market to even a small Tier IV  center.”

In 2019, ShareChat witnessed the growth in the number of first time internet users joining the social media bandwagon with the availability of social media in their regional languages and participated actively in contributing to user generated content in native languages. The year also epitomized user-generated content in regional Indian languages well and truly coming into its own, with over 56 million posts in formats spanning images, videos, GIFs according to findings from ShareChat’s 2019 Year End Trendz Report from Tamil Nadu.

Young Tiger @tarak9999 #NTR in a @ManishMalhotra outfit for #EvaruMeeloKoteeswarulu...

Actress Anagha looks ravishing in these recent pictures of her...