Exhibition: A Cinematic Imagination: Josef Wirsching And The Bombay Talkies 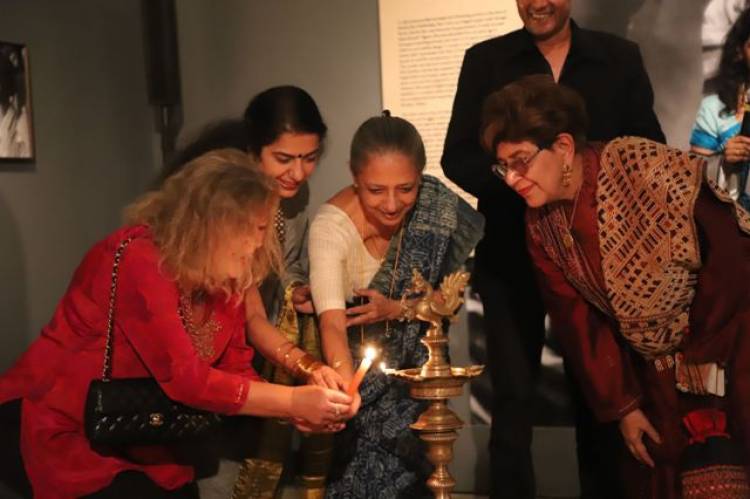 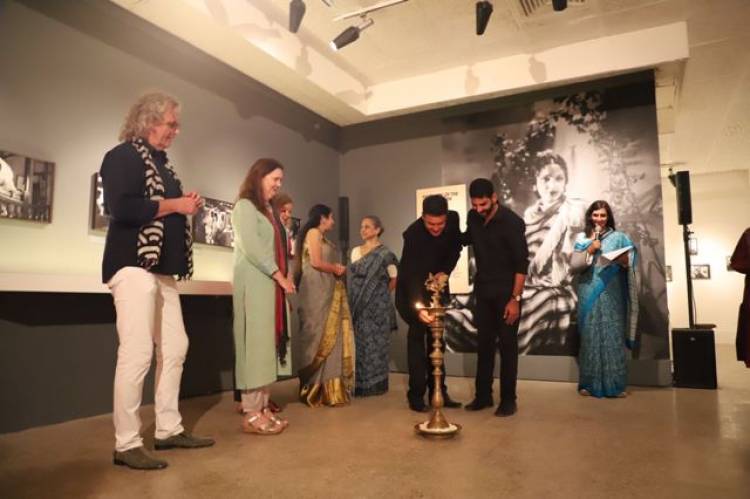 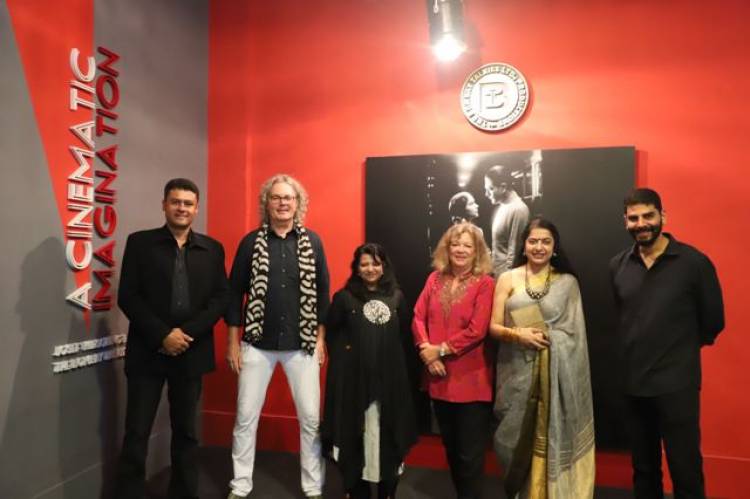 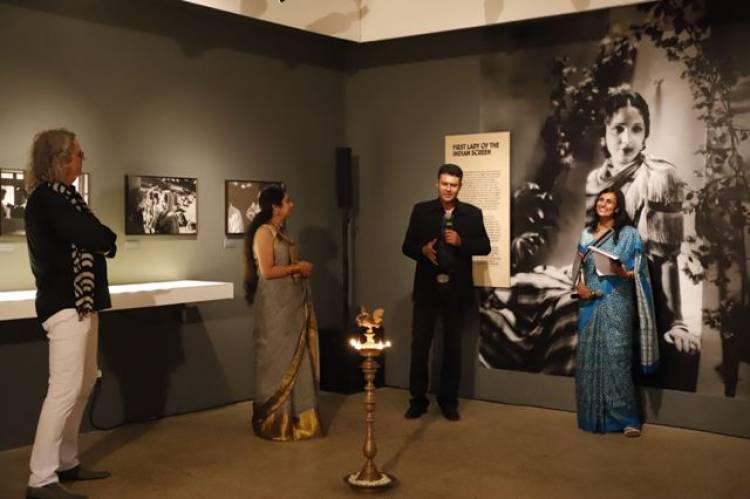 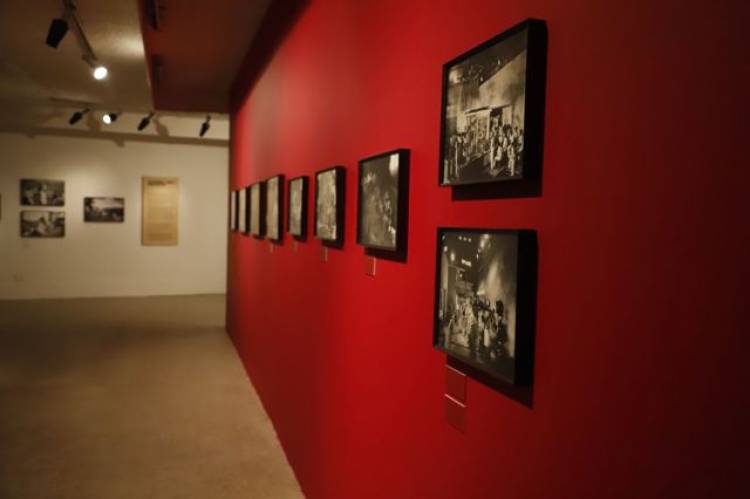 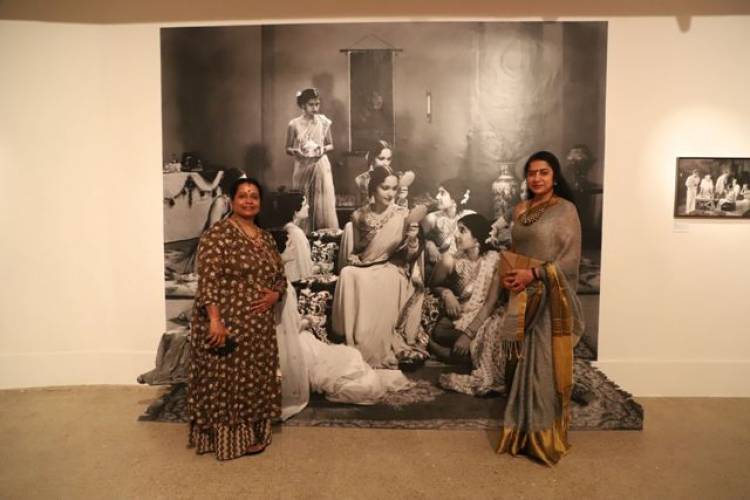 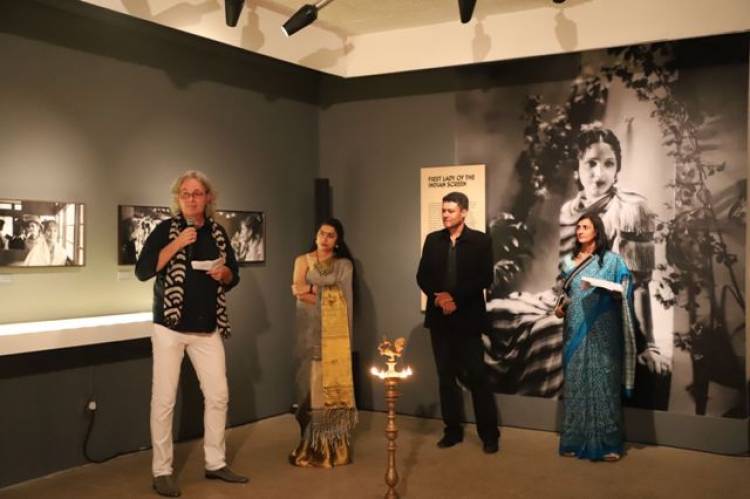 First displayed at Serendipity Arts Festival 2017, this exhibition showcased, for the very first time, a sampling of rare, original photographs and digital reprints (the latter now in the Alkazi Collection) from the esteemed Wirsching archive, of early Indian cinema relating to the Bombay Talkies.

The exhibition, a tribute to one of the forgotten pioneers,German cinematographer Josef Wirsching, comprises behind-the-scenes photographs of cast and crew, production stills, and publicity images. These photographs, shot primarily on 35mm with a Leica camera between the 1920s-60s, give us unprecedented access to the aesthetic decisions, creative communities, and cross-cultural exchanges that were vital to filmmaking in late colonial India. The acclaimed production studio, Bombay Talkies, played a major role in defining the form of mainstream film in India, established by Himanshu Rai in 1934.

This exhibition foregrounds the critical role of German filmmakers and technicians and interwar image-making practices in the history of Indian cinema, presenting some of the best-known actors and technicians from Devika Rani, Ashok Kumar and LeelaChitnis to Jairaj, HansaWadkar and Dilip Kumar.