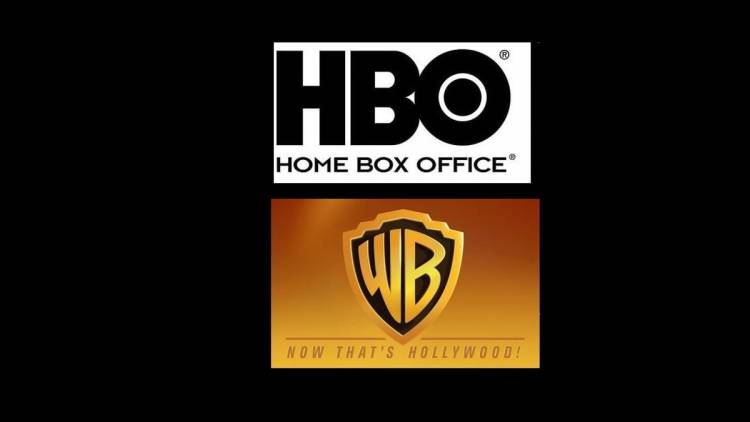 Popular English film channels HBO and WB have decided to discontinue their operations in India, along with four other South Asian countries, with effect from December 15.

The entertainment conglomerate will continue to operate and invest more in its popular kids' brands, Cartoon Network and POGO, in the South Asia region, with a focus on increasing local animation production in this region.

The closure of HBO and WB, which enjoyed strong positions in the English content market, is an indicator of the growth of OTT platforms, especially amid the ongoing COVID-19 pandemic. The company is set to launch its own streaming platform, HBO Max soon.

For now, HBO has a content syndication partnership with Disney's streaming platform in India, and offers its content through the platform.

"If you want to be a strong global player, you have to be strong in Asia-Pacific. In India, we don't have the scale that we want and where we have to be. In order to get there, the workhorse will be HBO Max," said Gerhard Zeiler, head of WarnerMedia International, sometime back, hinting at the release of the streaming platform in the country.

A Patriotic #VandheMadharam Song Lyric Video from @actor_jayamravi's #Bhoomi will...