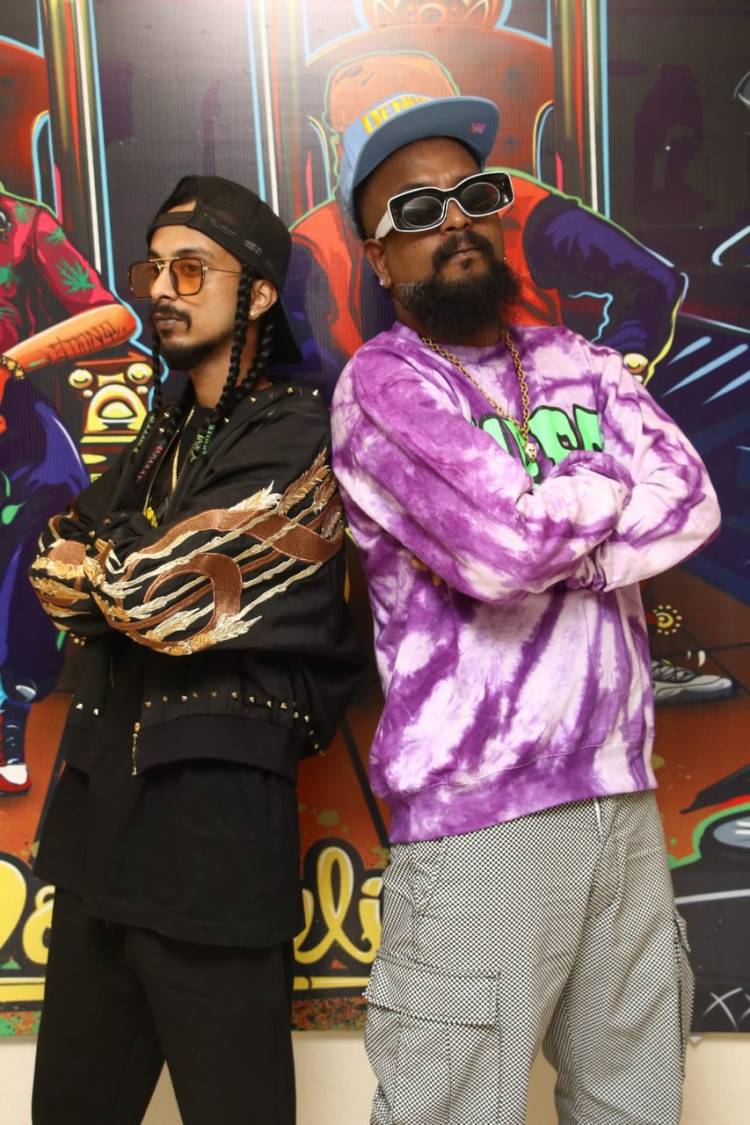 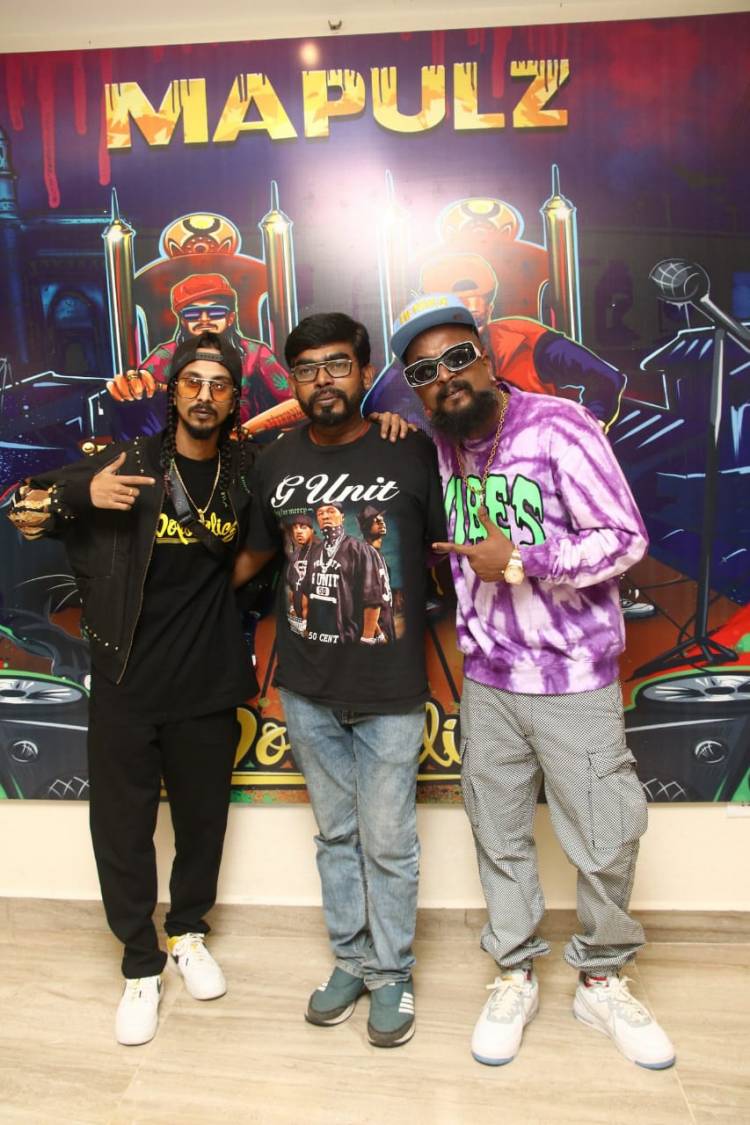 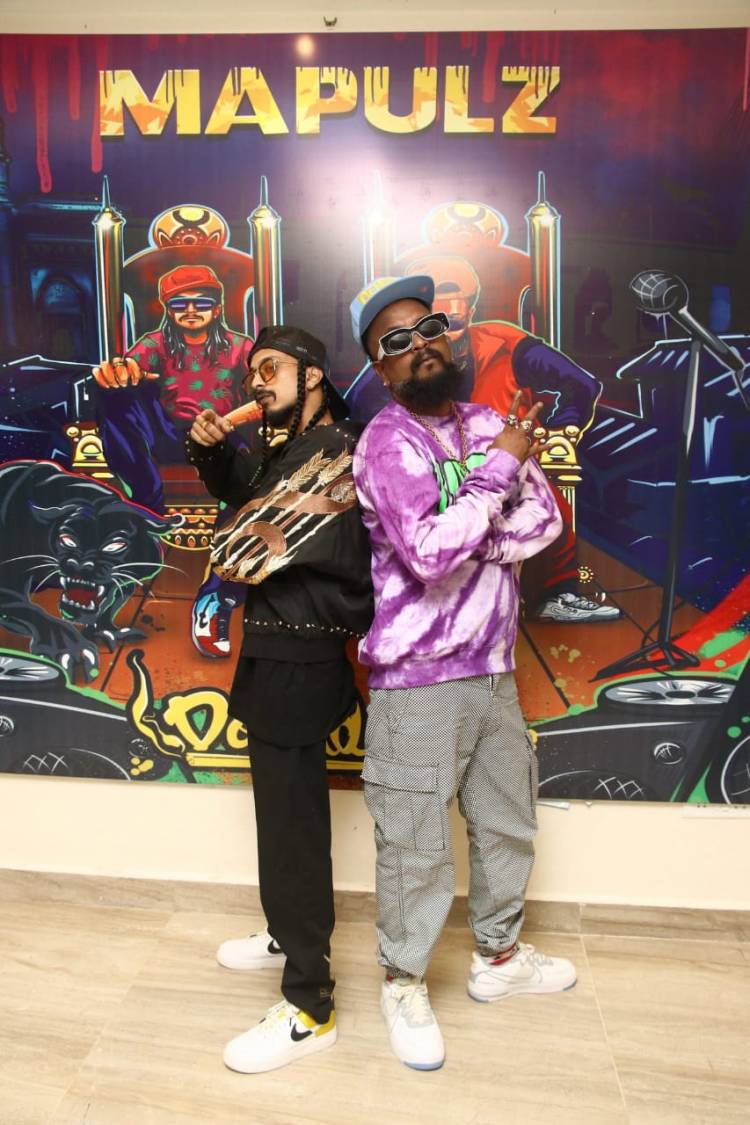 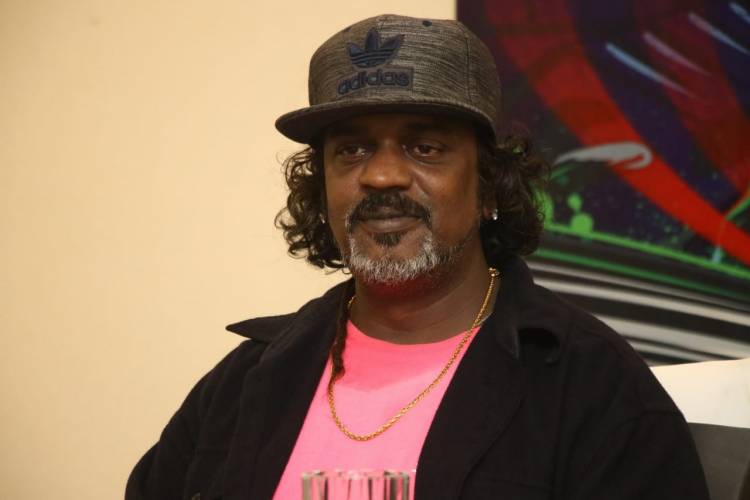 Pop Culture was initiated and performed on the streets in the 70s  in Asia, Europe Germany and other parts of the Globe.

The Hip Hop Movement showcases 5 pillars as its foundation stone

1. . M. C. Culture -Master of Ceremony who presents the essence of the musical event by narrating the unfolding of the event in a a chronological order.   -solliasi vendan -as described in Tamil

4.  Graffiti -Diagrammatic representation of the musical event by painting pictures on walls across the roads frequented by the public

5. . Knowledge - of music, dance and all connected avenues.

. Dharavi United is a Hip Hop performing troupe based at Dharavi, Mumbai that has rapped in 16 Indian Languages out of near about 29 languages!

Stony Psyko. &  Rajesh Radhakrishnan - (DopeDaddy) are a part of Dharavi United and both of them have been contributing to Hip-hop art form culture to the maximum possible extent!

This was the 1st official Press Meet at Chennai.

A moment of history-making, Upfront & Live.

Santy - (Santhosh Kumar) of Art 64 has been the support system for the event, primarily.

it is worth noting that director Pa. Ranjith has used this Dharavi United Band in the Rajnikanth film, Kaala.

This event at Chennai is a  Pongal Gift for all those in the State of Tamilnadu. .

Their specialty is Rapping in  Regional Languages including Tamil!

The Bollywood film, Gully Boy proved that  Rappers are a much sought of musicians and Rapping is a growing profession!

Stony Psyko has acted as well as rapped in Paava Kathaigal

Dharavi United is working with film industry in both South & in  Mumbai.. and their request to film makers here is to use more of this genre of music more and more....