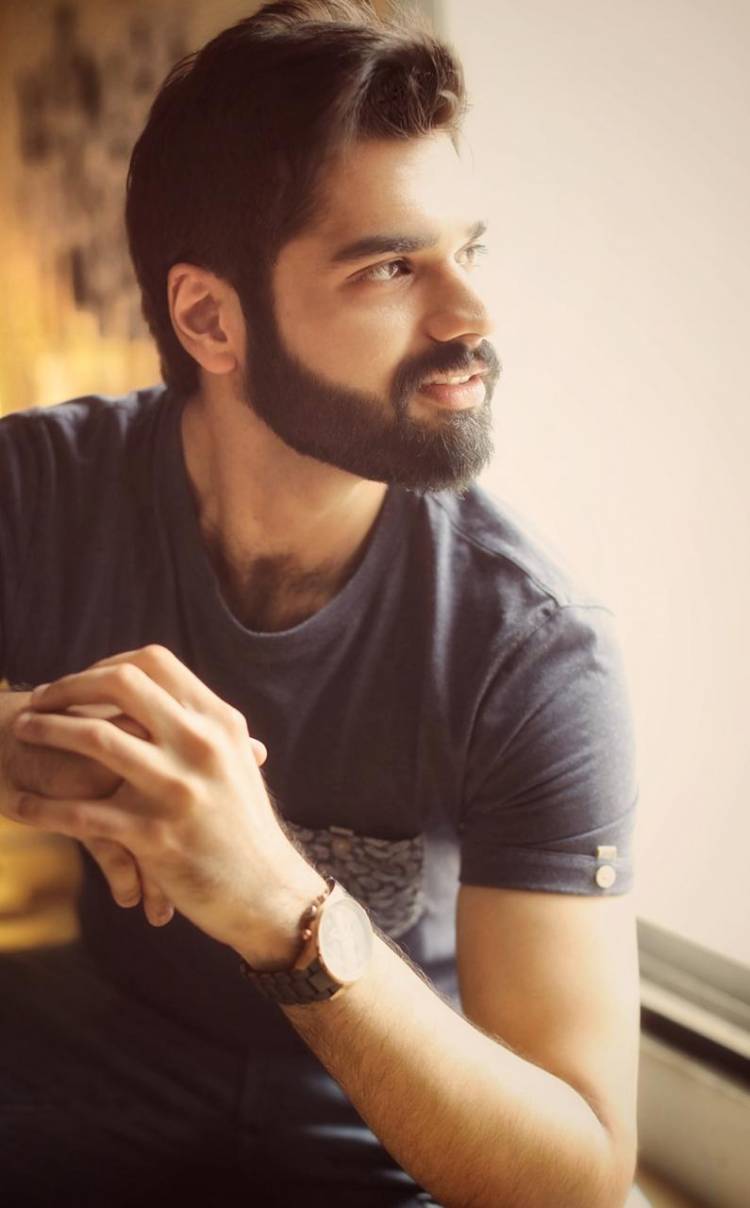 Hrishikesk to make his tollywood debut ! Hrishikesh plays the lead in a thriller to be directed by
Subbu Vedula who made his directorial debut with the film Raahu ! To be produced by Pruthvi Creations Dr. AVR Swamy the film will be shot in ooty and hyderabad and will start rolling in november

Listen to the new single #Ennaval composed and performed by @dsathyaprakash.

"I have a different kind of attachment to sarees'' reveals...

Bollywood has always amazed us with the lifestyle of celebrities. One such factor...

Here is the super "FUN" FL of the sensational director...