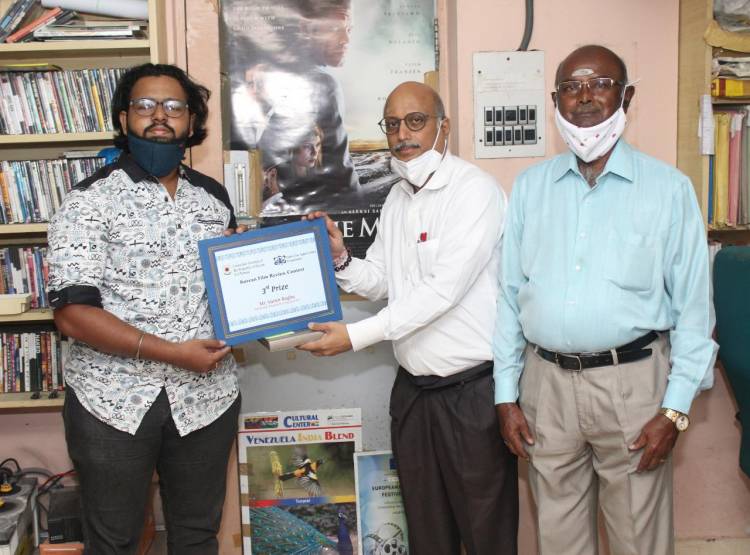 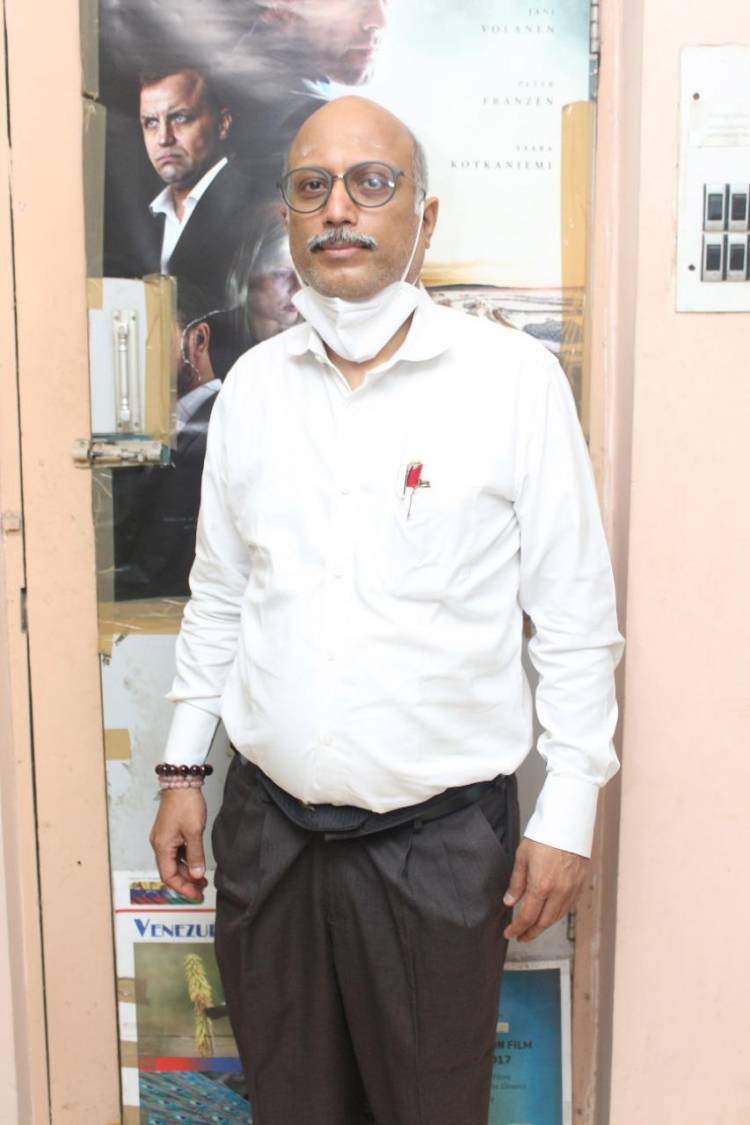 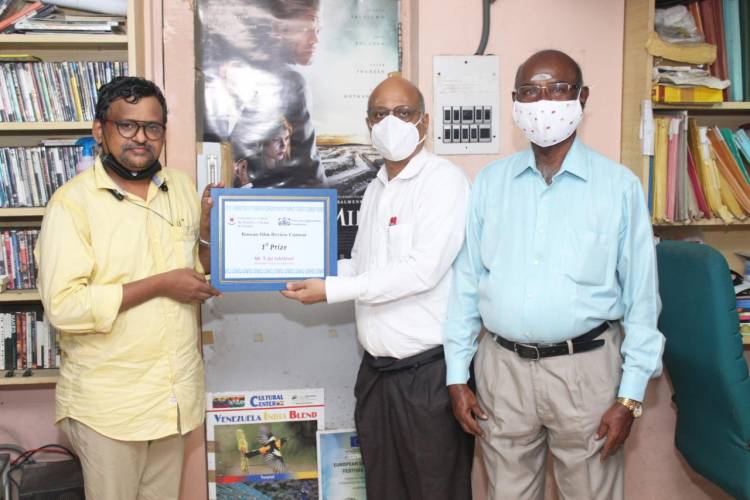 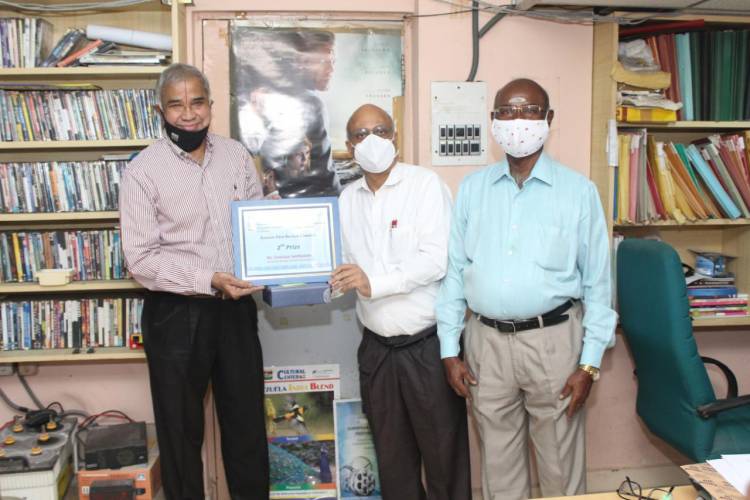 Indo Cine Appreciation Foundation (ICAF)in collaboration with the Consulate General of the Republic of Korea in Chennai recently conducted a Korean Movie Review Contest. We received about 34 entries.

T. Jai Sakthivel won the first prize for his review of the film Pieta. SrinivasaSanthanam and Anirudh Mishra won the second prize for their reviews of Montage and Memories of Murder respectively.

Paul Boakye, VarunRaghu and Ajay Arun were tied atthe third place for their reviews of the films Brotherhood of War, Parasite and Kim Ji-Young: Born 1982.

We are happy to inform that our Vice President, Mr. B Ramakrishnan, gave away the prizes, certificates and mementos to 3 winners at our office.

The relative photographs are enclosed for your kind information.

We shall be much obliged if you kindly arrange to give wide publicity about the same at your esteemed daily/social media, etc.

Actress Nargis Fakhri is all geared for her hugely anticipated...

Watch the Tholaindhaen Song from the upcoming Tamil movie Aagam. Music by Vishal...