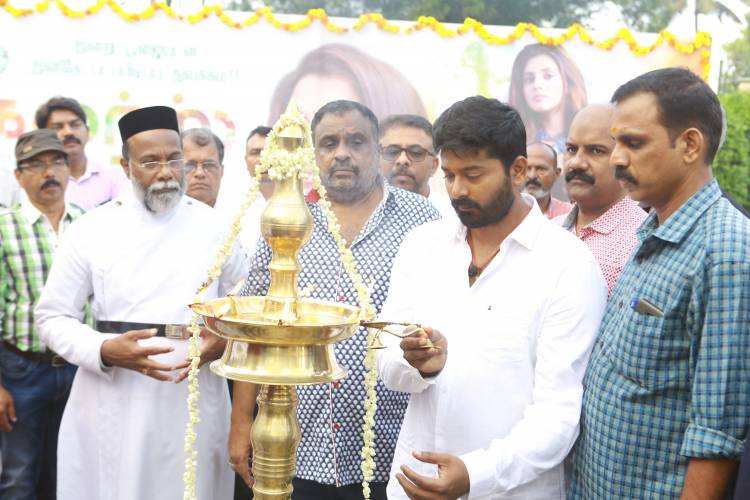 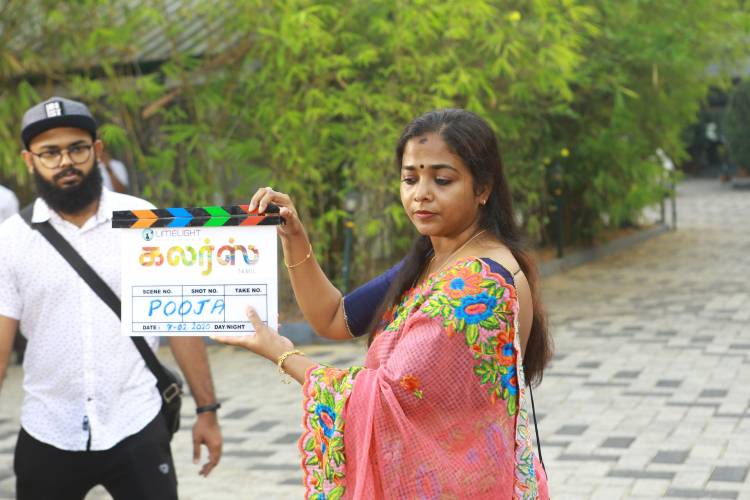 LimeLight Pictures who made blockbusters in Saudi and UAE ventures to Tamil cinema for the first time to bankroll "Colors". It went on floors with a traditional Pooja yesterday (8th Feb).

Nissar who made over 25 films in Malayalam with stars  Jayaram, Dileep, Suresh Gopi, Khushbu, Madhavi, Devayani is directing tamil movie "Colors". He is a commercial filmmaker in Malayalam Film Industry since 30 years.

Varalaxmi Sarathkumar plays heroine in the movie which introduces Ramkumar as hero. Ineya plays a key role. Mottai Rajendran is also in the cast.

S.P. Venkitesh, who worked with the likes of Priyadharshan, Joshiy and who rendered many hit in Tamil, Malayalam and Hindi Movies is scoring the music for "Colors"

Actress Meena reveals how Rajini was first ‘Uncle’ and then ‘Aththaan’ in Kodeeswari’s...

The most anticipated Amitabh Bachchan and Rishi Kapoor starrer trailer is out and...

Krish to direct Venkatesh in his next film

Krish to direct Venkatesh in his next film, Acclaimed director Krish, who is busy...