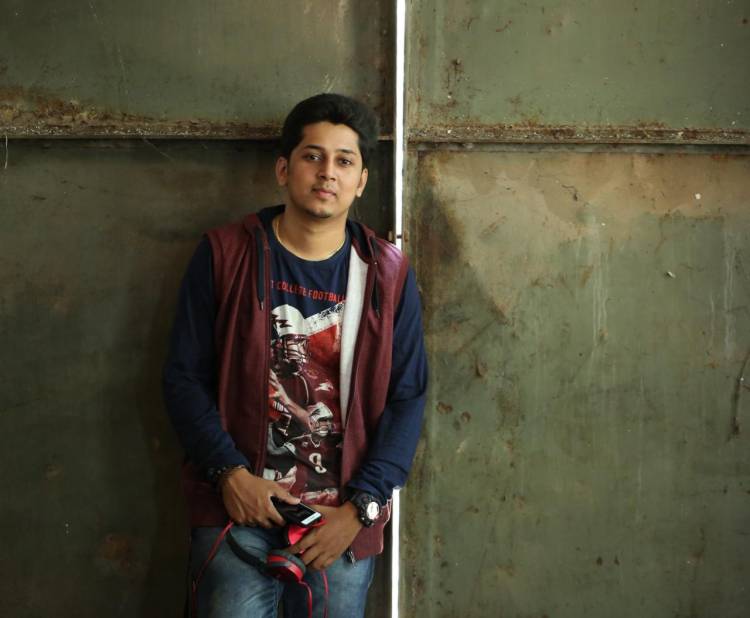 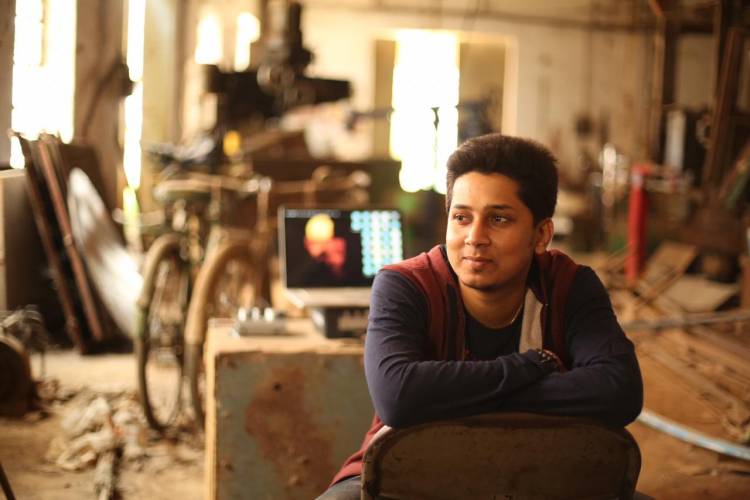 While many regions across the world have enjoyed the emergence of independent music artists, Tamil land has stayed away from this zone despite having some of the greatest talents. Now, it is exciting to see the young talented musicians striking with spectacular shows and Manoj Chinnaswamy is one among them. With a praiseworthy album of ‘Heartbreaker’, produced by Think Music Company, the musician has won the hearts of millions. Within a week of release, the song has spanned more than a million views, thereby gaining the showers of praises.

Born into a family of agriculture in Coimbatore, Manoj had a vivid inspiration about music from his childhood. He didn’t want to stop himself by merely being a fan and dreamt of embarking on a successful journey of amusing the music lovers. He took up formal education in the AR Rahman’s school and later scored music for several commercials. He shot to fame for his beautifully composed and presented album ‘Muthazhagi’.

Think Music, which has been the elixir of many aspiring musicians witnessing his innovative and fresh tunes came forward to produce a new album and that’s how the birth of ‘Heartbreaker’ happened.
Ace music directors like AR Rahman, Harris Jayaraj, Yuvan Shankar Raja and Vidyasagar have captured hearts through their versatility, freshness and unique traits. In the same manner, Manoj Chinnaswamy has been establishing his prominence as a great musician through his works by blending melodious tunes with the western genre.

Filled with unconditional and unlimited hopes and aspirations to accomplish the best in the world of music, Manoj Chinnaswamy is proficient enough to compose background score for a film and pump in enormous life into it.

Winning the attention of not just music lovers, but the great iconic independent artists like Hiphop Tamizha, Manoj Chinnaswamy will soon create ripples of sensation in Kollywood.

Check out the trailer launch and press meet stills of Kolaigaran...........

Drishti Lifeguards to be felicitated on Indian Idol Republic...

Drishti Lifeguards have been chosen by Sony TV as one of the country’s unsung heroes...