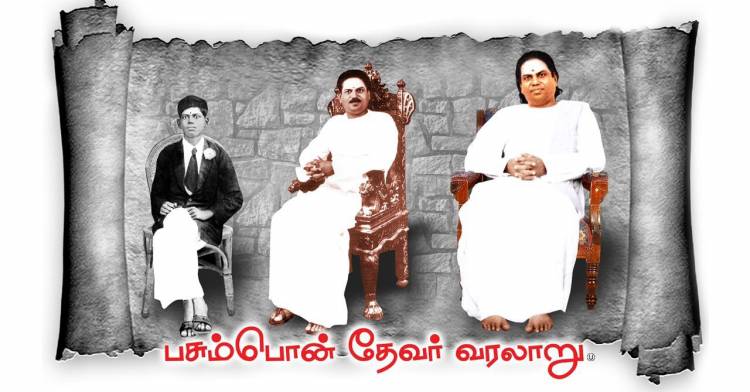 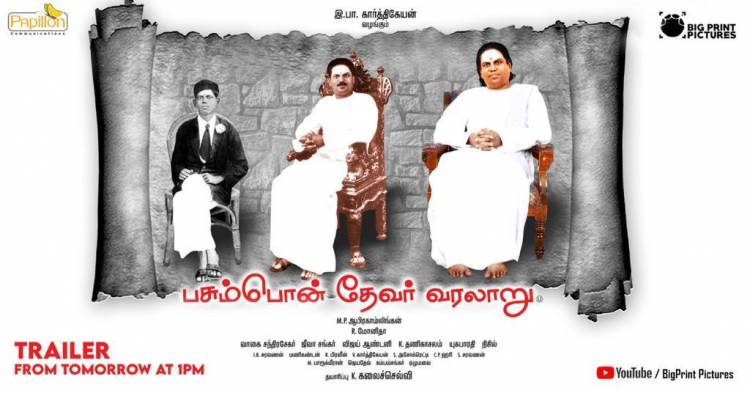 In 2008, we released a feature biographical documentary of the national leader, Ayya Pasumpon Muthuramalingathevar titled 'PASUMPON DEVAR VARALARU', also known as Netaji of the South, who fought for national liberation along with Netaji,

Until then, no work related to him has come out. "PASUMPON DEVAR VARALARU" documentary was well received by the audience.

In addition, this is the only biographical documentary on a political leader which was released commercially in theaters.

Now the digital version of the film will be released on the Internet for the first time on October 30 .

Tomorrow on the 29th of October at 1 pm, Iyakkunar Imayam Bharathiraja will release the trailer of the documentary "PASUMPON DEVAR VARALARU" on his Twitter page.

IB Karthikeyan of BigPrint Pictures has produced this documentary.

Abraham Lincoln, who was a senior journalist with several leading newspapers has written and directed this historical film.

Written and Directed by - M.P.Abraham Lincoln

Here are some sizzling hot pictures of Actress #RaizaWilson from her latest photoshoot!