Regina Cassandra's new movie to be released on August 23rd 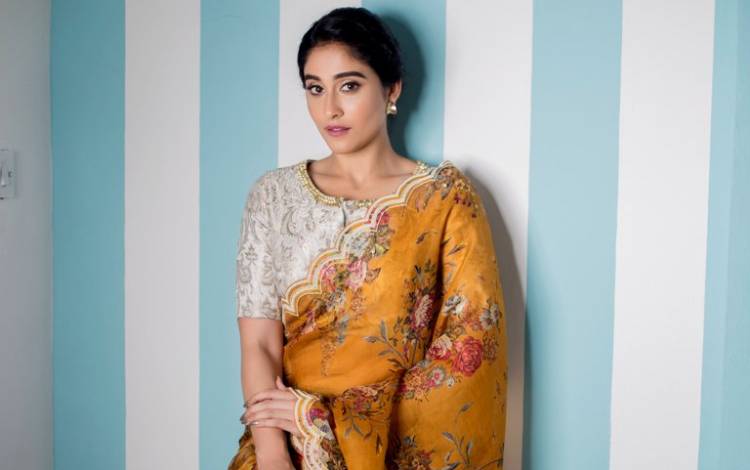 PVP cinemas presents, produced by Pearl V Potluri, Param V Potluri and Kavin Anne. Evaru is a seat edge thriller. It has Regina Cassandra playing the lead role and Kshanam fame Adivi Sesh acts alongside her. Along with them, Murali Sharma acts in a prominent role who was seen in many Tamil and Telugu films. The film is directed by debutant Venkat Ramji.

The shoot of the film is planned in Hyderabad, Kodaikanal and many other exotic locations. Last schedule of the film is completed and the Character posters & trailer will be out very soon. Evaru will hit the screens worldwide on August 23rd.

Crazy Mohan is not dead

Check out the teaser of upcoming Telugu movie " Pantham", directed by Chakri..........