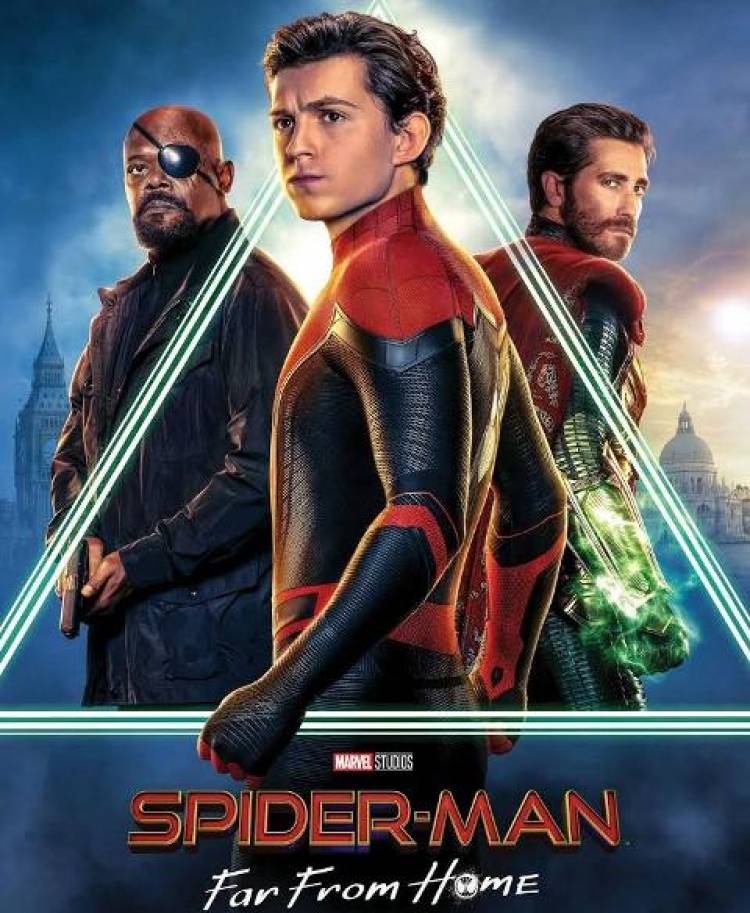 After the colossal Avengers Endgame, Marvel's plan for the follow-up movie also had to be big enough to continue post the events of Endgame. Rightly so, Spiderman Far from Home, meets the expectations of every Marvel movie fan and otherwise also.

Spiderman Far from Home is much better than Homecoming and the best part of the movie is not from the usual Superhero moments or action moments but from the simpler heartfelt moments and teaser banter that the youngsters share with each other.

The movie is more rooted and more accurate Spiderman than ever before. Tom Holland as Spidey once again is perfect in his role and his emotional scenes prove to be some of the better scenes in the movie. Zandaya as MJ is a welcome addition to the Spiderworld while Jake Gyllenhaal as Mysterio is something more than what we expected in this movie.

Without spoiling much about the movie, this MCU film will be one of the best supermovies in recent times and a worthy followup to the massive Avengers Endgame. This movie marks the end of Phase 3 of MCU but it also stares right into the beginning of MCU Phase 4. Do not miss the end credits scene of this movie.

Spiderman Far from Home - An enjoyable outing from MCU.

Here is the Teaser of #Thoppukaranam