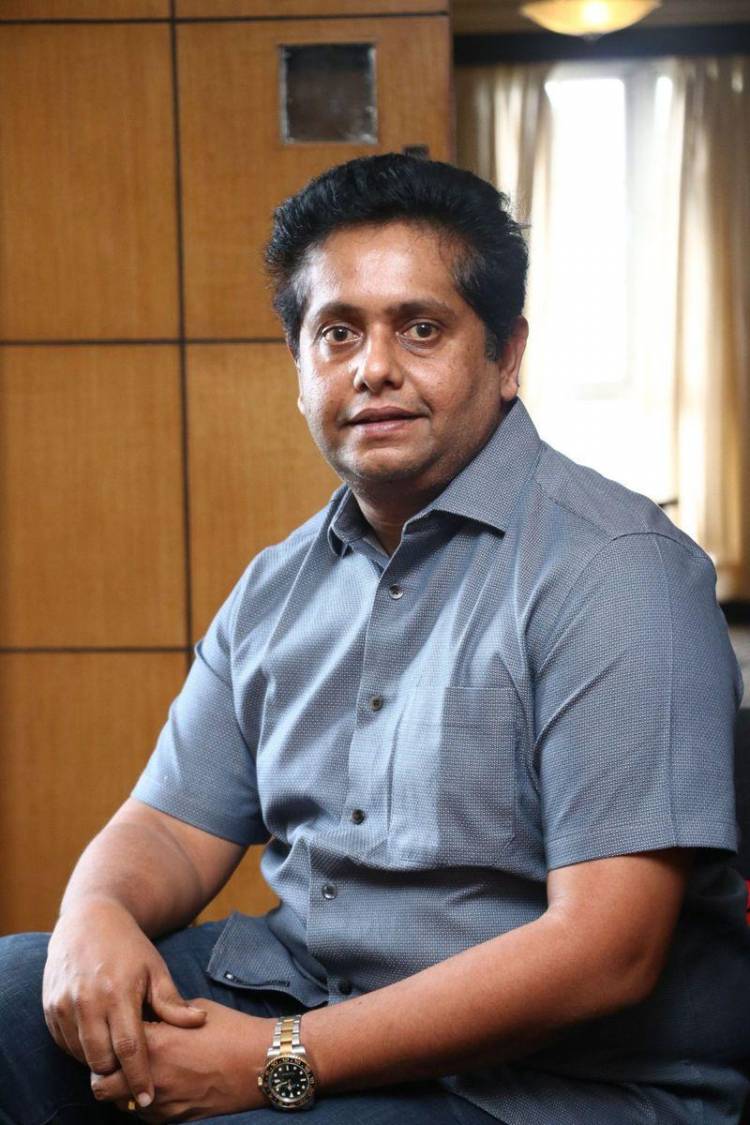 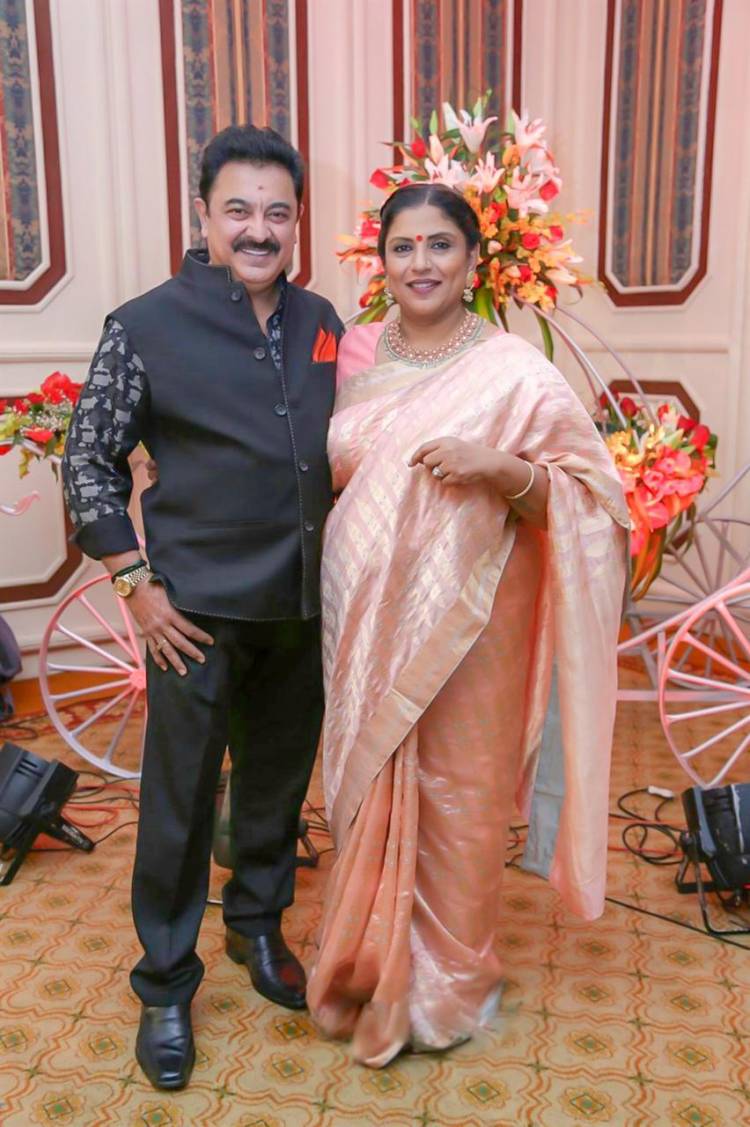 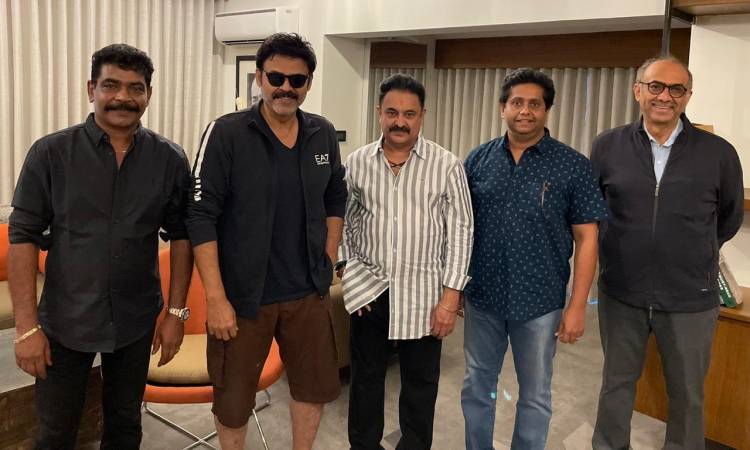 Even as Mohanal-starrer 'Drishyam-2', the sequel to Malayalam superhit 'Drishyam', getting rave reviews from various quarters, the film is all set to be remade in Telugu.

Interestingly, the same team which remade 'Drishyam' in Telugu is coming together for the sequel too. While Jeetu Joseph will wield the megaphone, Venkatesh, Meena, Nadhiya and Naresh will play key roles. It is to be noted that it's the same Jeetu who made 'Drishyams' in Malayalam as well.

The film's pooja will take place on March 1. Shooting will commence on March 5 and go on for 50 days. Rajkumar Sethupathi and Sri Priya of Rajkumar Theatres, Malayalam producer Antony Perumbavoor and leading Telugu producer D Suresh Babu will bankroll 'Drishyam 2' in Telugu.

In the meantime, the Tamil remake  of 'Drishyam 2' will be jointly produced  by Rajkumar Sethupathi Sri Priya  Rajkumar of Rajkumar Theatres and Anthony Perumbavur.
A formal announcement on the film's director, cast and crew will be made soon.

'Papanasam', the Tamil remake of 'Drishyam', featured Kamal Haasan and Gauthami and was helmed by Jeetu Joseph, it may be recalled.

.@VenkyMama  and #Meena will repeat the magic of #Drishyam2 in Telugu

#JeethuJoseph will be directing it

The film's pooja  will take place on March 1. Shooting will commence on March 5th

Listen to The Vision Of Bharat from "Bharat Ane Nenu"

Dialogue Promos from the Priyanka Starrer ‘Mary Kom’ has been released...