Vishal tossed from four wheeler bike and was severely injured 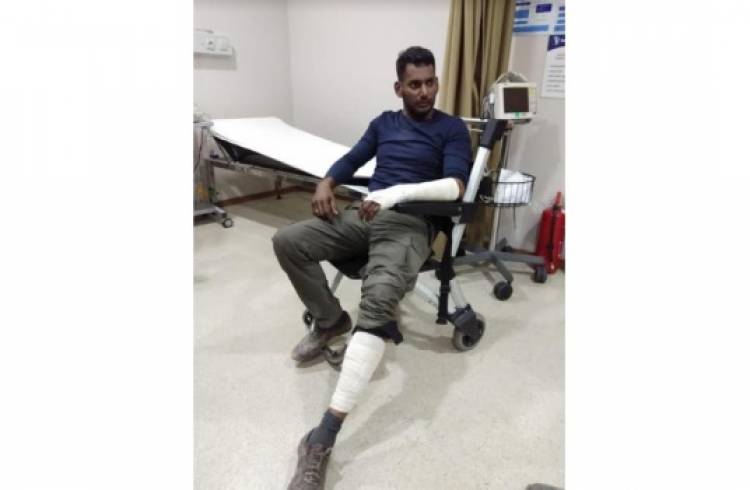 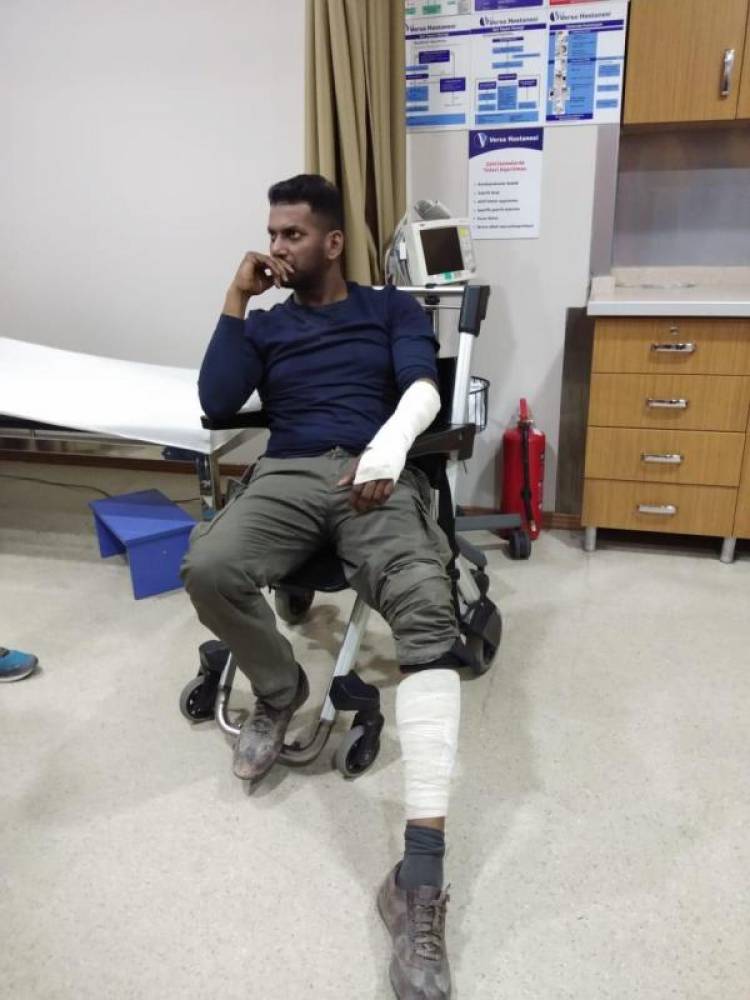 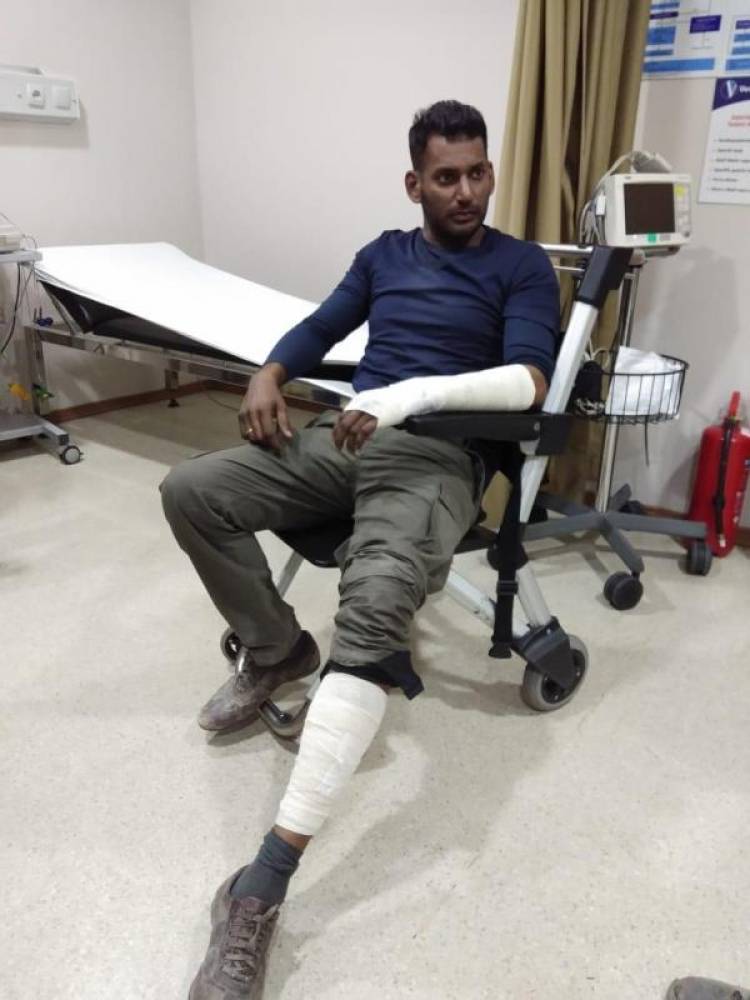 Vishal tossed from four wheeler bike and injured in Cappadoccia

Actor Vishal was severely injured as he was tossed along with four wheeler bike (ATV BIKE) at Cappadoccia in Turkey. It all happened during the shooting of his untitled next, directed by Sundar C, which had an action packed chasing sequence, choreographed by Anbariv. On an unexpected turn, Vishal got tossed along with ATV bike and it turned out to be a shock to the entire team. He was immediately rushed to the hospital, where instant treatment was given.

This untitled film is produced at a whopping budget by R. Ravindran of Trident Arts and is directed by Sundar C. Tamannaah and Aishwarya Lakshmi are playing female lead roles in this film, which has the 50-day schedule planned in Turkey continuously.

The shooting of this film commenced last week in Turkey, where important scenes are being filmed in Cappadoccia, the same place, where Rajinikanth-Nayanthara song ‘Konja Neram’ from Chandramukhi was shot.

Naveen Chandra gets onboard for Sathya Jyothi Films “Production No. 34” starring...

Check out the Teaser of upcoming Tamil movie "Maaniik", directed by Martyn.........