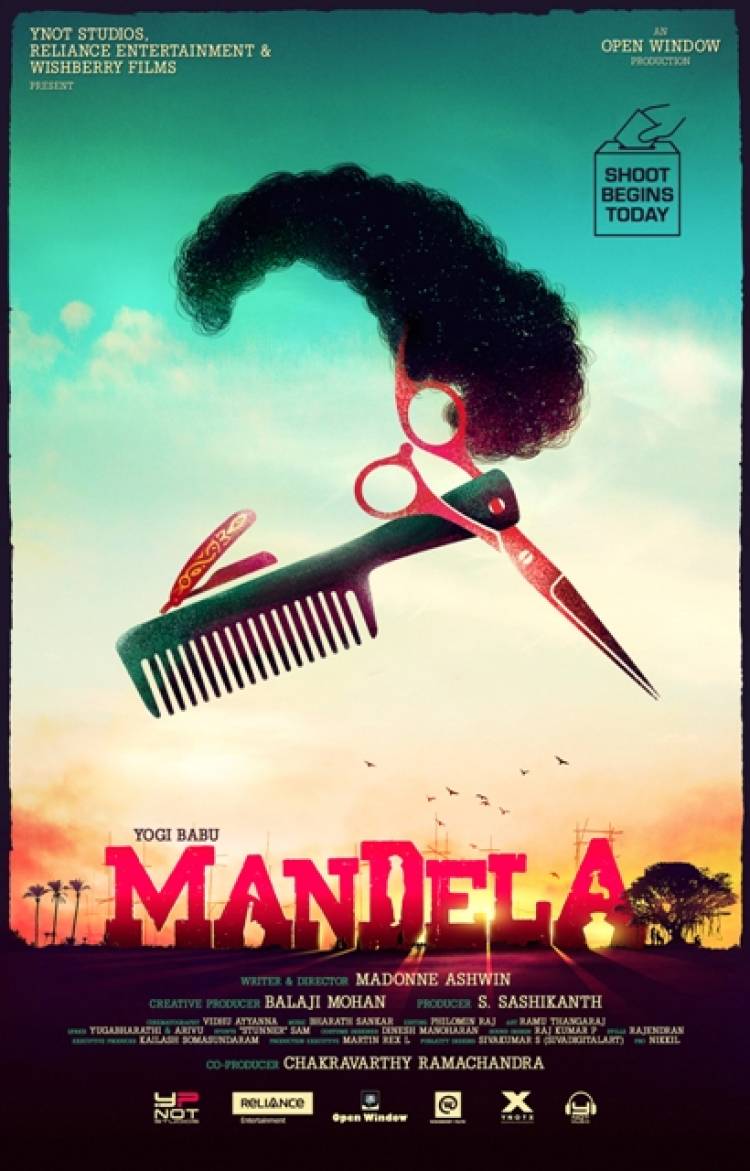 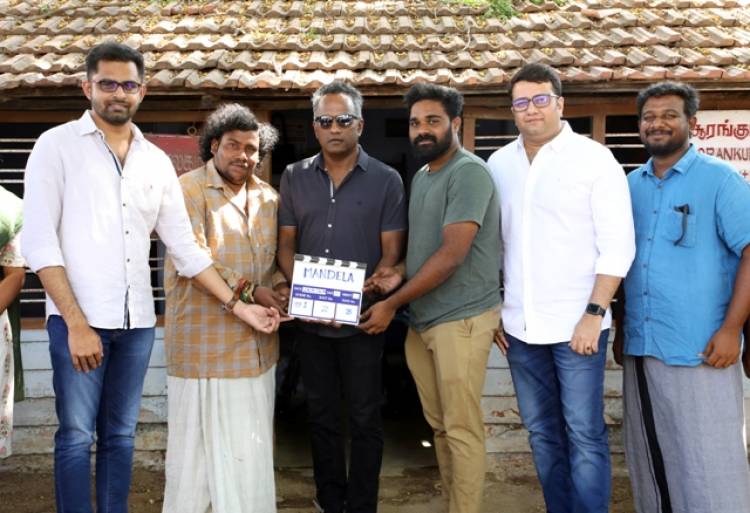 Chennai, July 24 2019: YNOT Studios, Reliance Entertainment & Wishberry Films are proud to announce our association with Director Balaji Mohan, who has turned Producer with his newly formed production house “Open Window”,  for the film “Mandela” (Tamil) written & directed by debutant Madonne Ashwin, who had won a Special Mention in the 61st National Film Awards for his Short Film “Dharmam” (2013).

“Mandela” is a rural social satire starring Yogi Babu & others. “Mandela” goes on floors today and will be filmed predominantly in and around Tirunelveli and Thoothukudi, over the next two months.