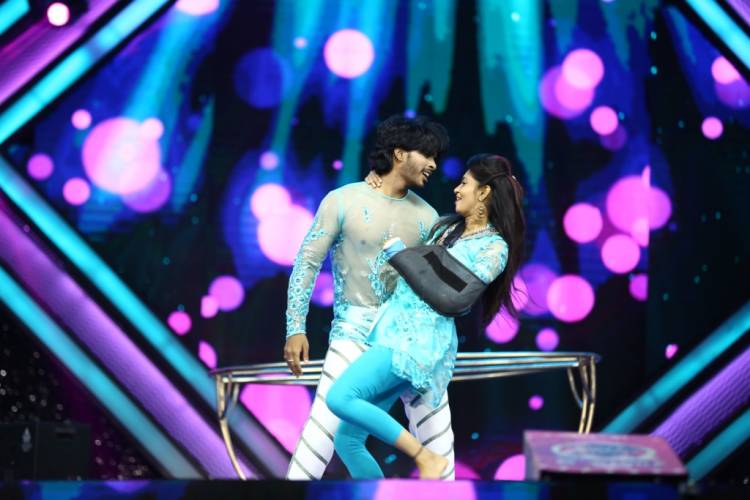 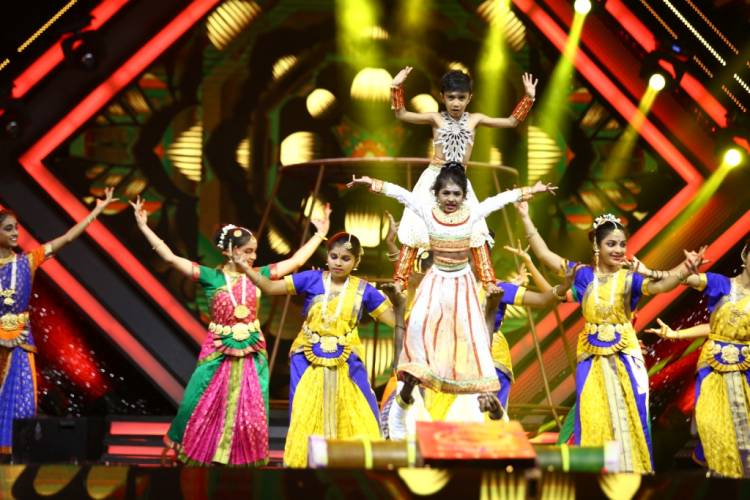 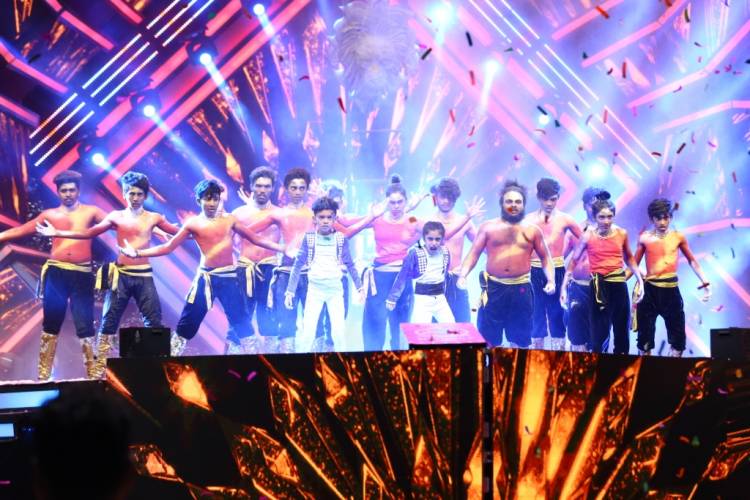 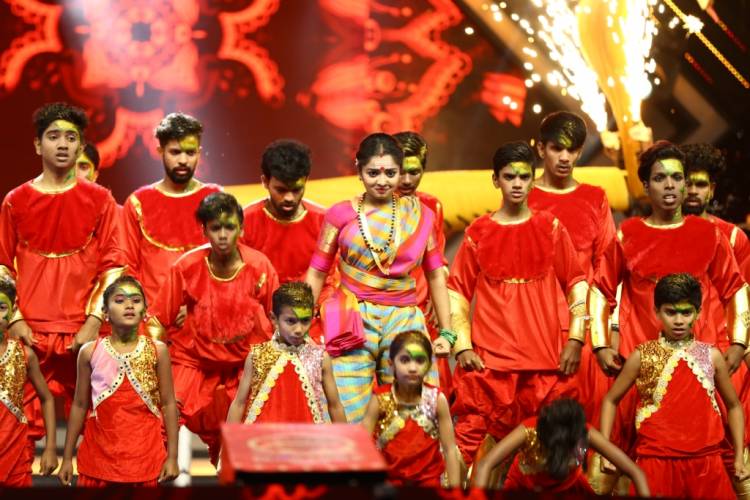 Known to provide a platform in order to identify and showcase talent from every walk of life, Zee Kannada is proud to announce the finale of yet another exciting season of Dance Karnataka Dance. The second season of this signature dance reality show on Zee Kannada promises to end with a bang this weekend with mind-blowing performances by our favorite contenders.

The finale will be telecasted on 4th January 2020, 6:30 PM onwards, only on Zee Kannada and Zee Kannada HD. Giving dance its due respect, Dance Karnataka Dance has carved a niche position in the hearts of Kannada dance enthusiasts around the world.

Of the 20 contestants that were chosen to participate in the show, the top five finalists who are set to battle for the Dance Karnataka Dance Family War Season 2 title include Anoop - Dimpana, Prekshit – Anvisha, Vivek – Hiranmayi, Tejas – Pranati and Aditiwhose dance moves are known to create magic by transcending all known boundaries of entertainment. The title winner of Dance Karnataka Dance will be chosen by the marks awarded by the three judges and the winner will go on to win a plotand their choreographer will be winning an amount of 10 lakhs.

The show will be hosted by the vivacious Anushree in the presence of the show’s most esteemed panel of judges, Arjun Janya, Rakshita and Vijay Raghavendra who have been guiding the talent since the origin of the show.
Tune-in to watch which one of your favorite Dancer took home the title in Season 2, on January 4th at 6:30 PM only on Zee Kannada and Zee Kannada HD.