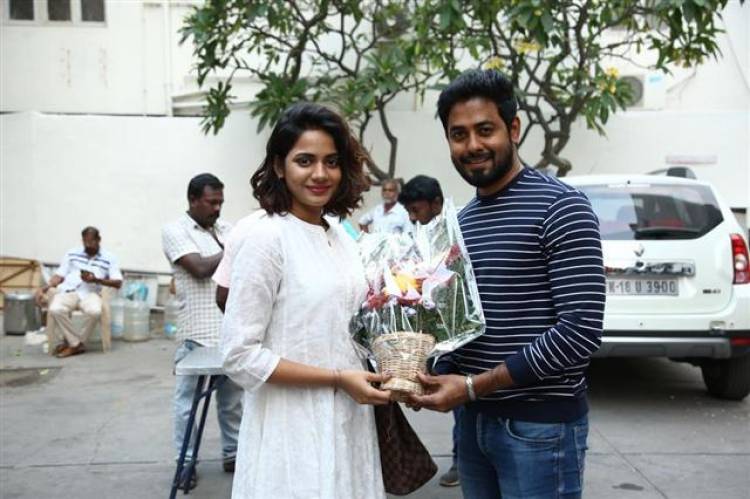 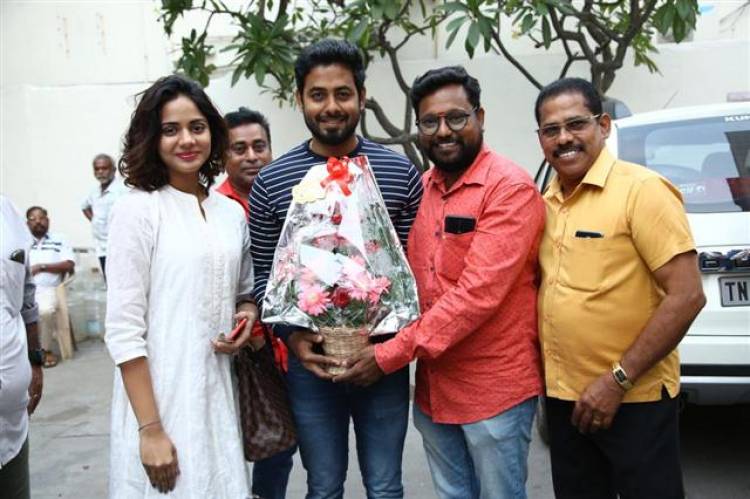 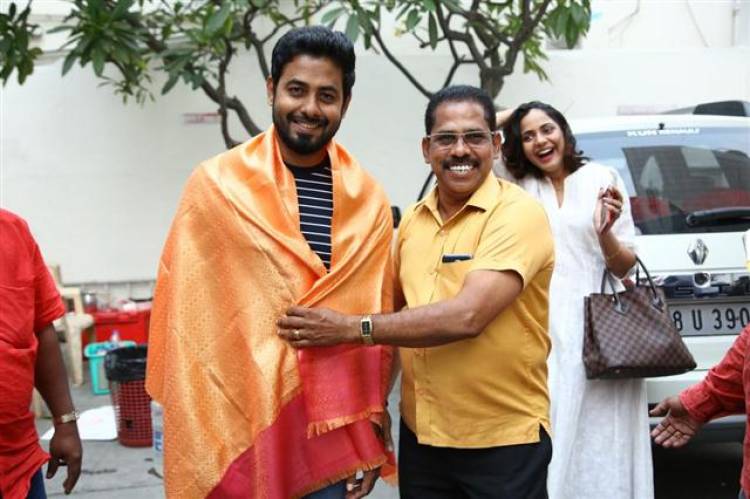 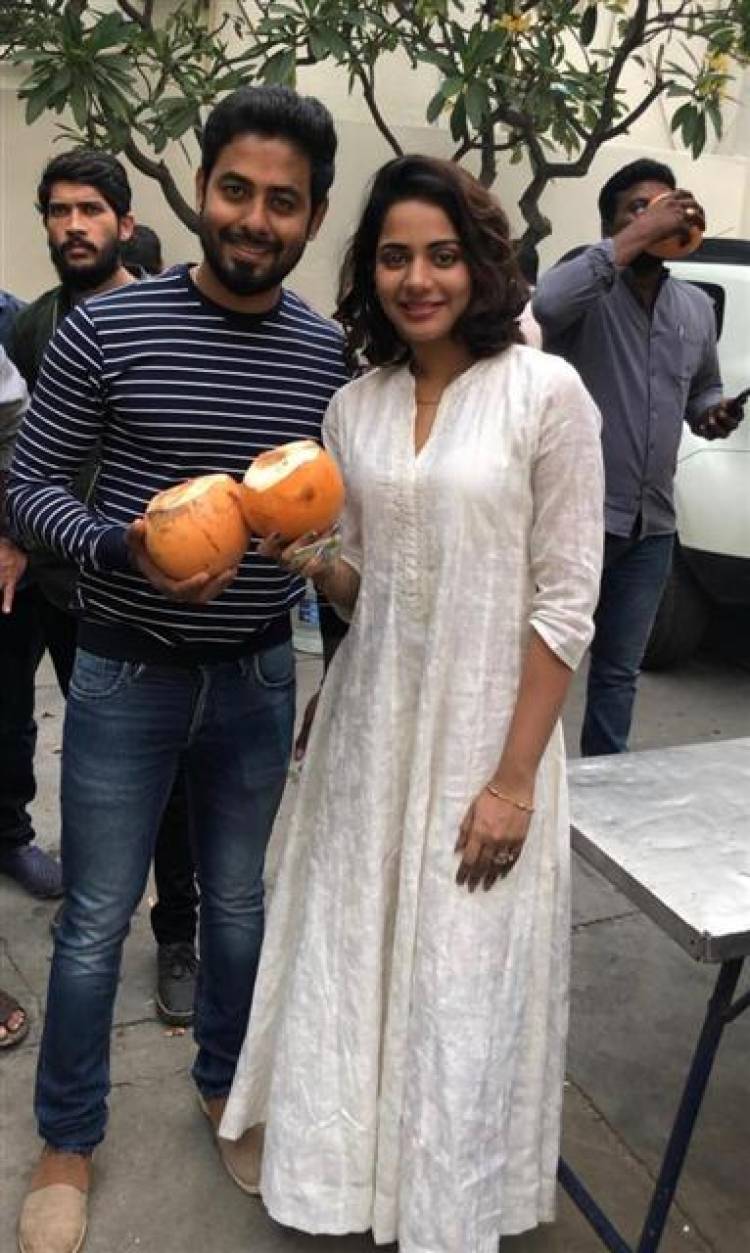 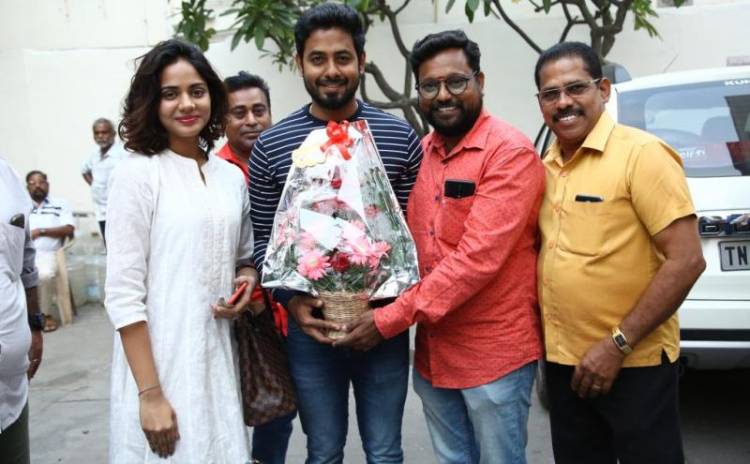 Being a preacher is quite easy than doing it, but Aari has been a staunch doer of what he spreads as a message. It is very well known that the handsome actor has been promoting ‘Organic Food’, with a good motive towards the health and happy life of everyone. It happened today (February 12) that he didn’t want to break the rules even on the special occasion of his birthday. The entire team of his upcoming film ‘ALEKA’ wanted to celebrate his birthday in grandeur and bought a 5-Kg cake for him at the shooting spot in Kodambakkam. However, the actor didn’t want to cut the cake as it isn’t an organic food. Instead, he bought tender coconuts and shared it with everyone on the sets. Well, being so much conscious about carrying forward a good message not only through statements, but by actions is something unique and actor Aari has become a good and inspiring example.

ALEKA is a pure love story featuring Aari and Aishwarya Dutta in lead roles. The film is directed by SS Mithran of Ayyanar fame and is produced by Glowstar Creations B. Dharmaraj in association with Creative Teamz E.R. Anandan C Sathya (Music),  Dhill Raj (Cinematography). Karthik Ram (Editor) and Yugabharathi-Viveka- Lavarathan (Lyrics) are the technicians in the film.

Balakrishna's next with Puri Jagannadh launched

Ek Do Teen Video from Anjaan

Nivin Pauly has a tight schedule till the release of his movie Action Hero Biju...