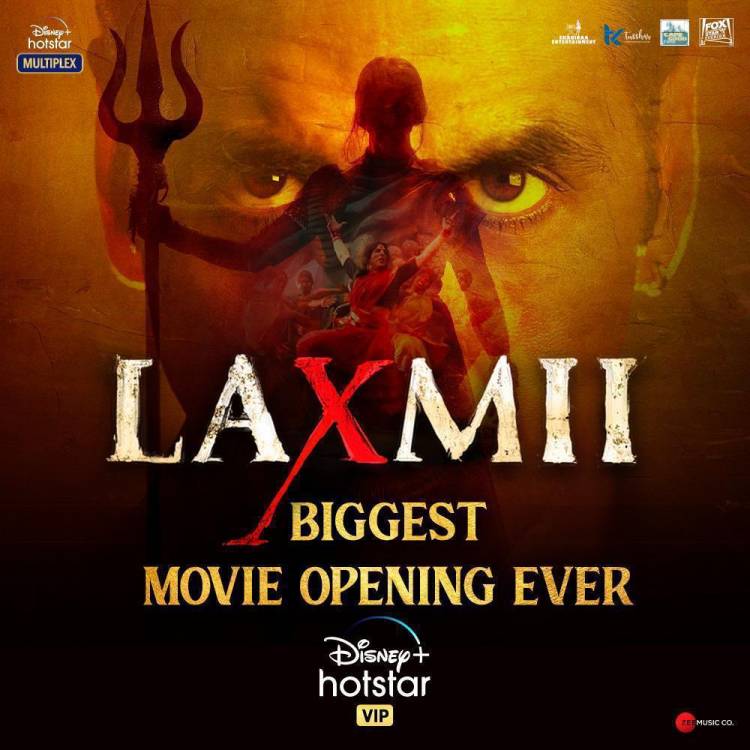 It's Official! #IrandamKuththu is censored with "A" & Releasing this Diwali ( November...