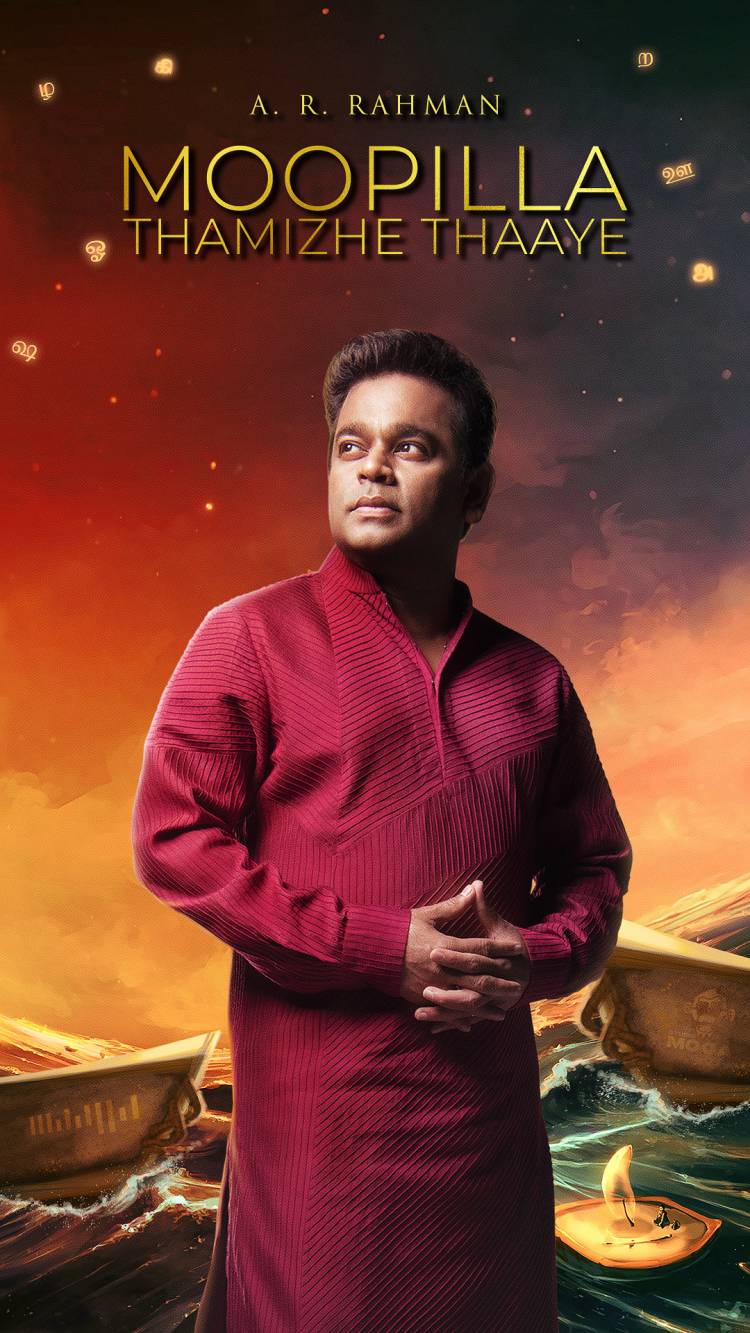 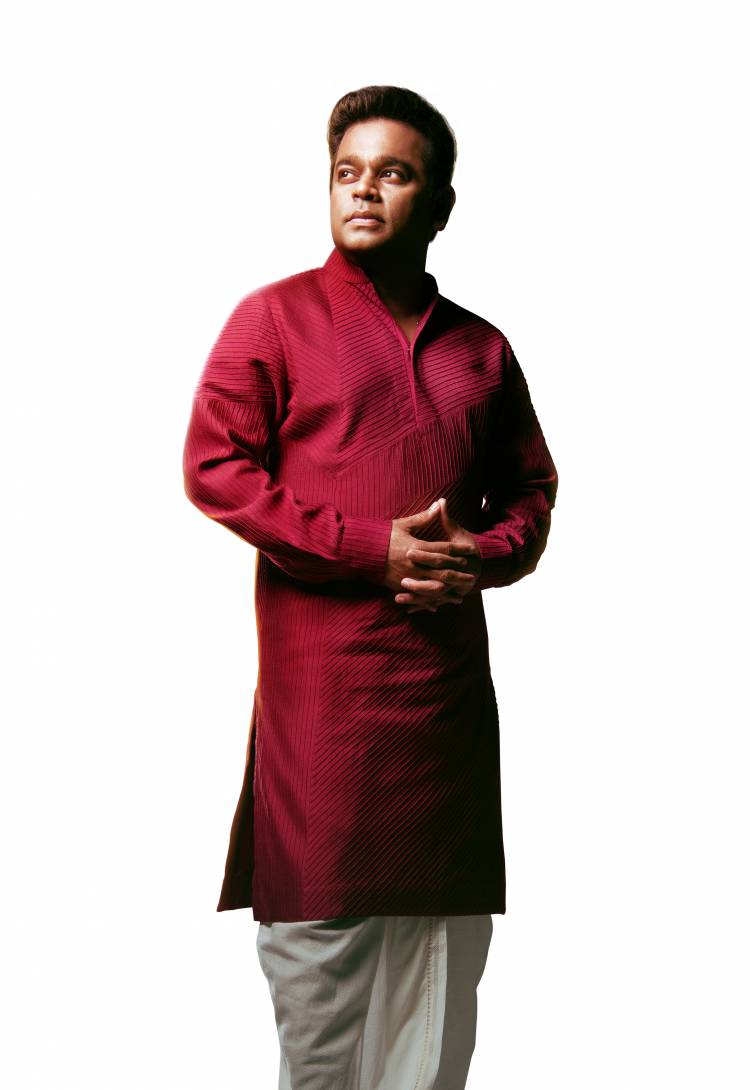 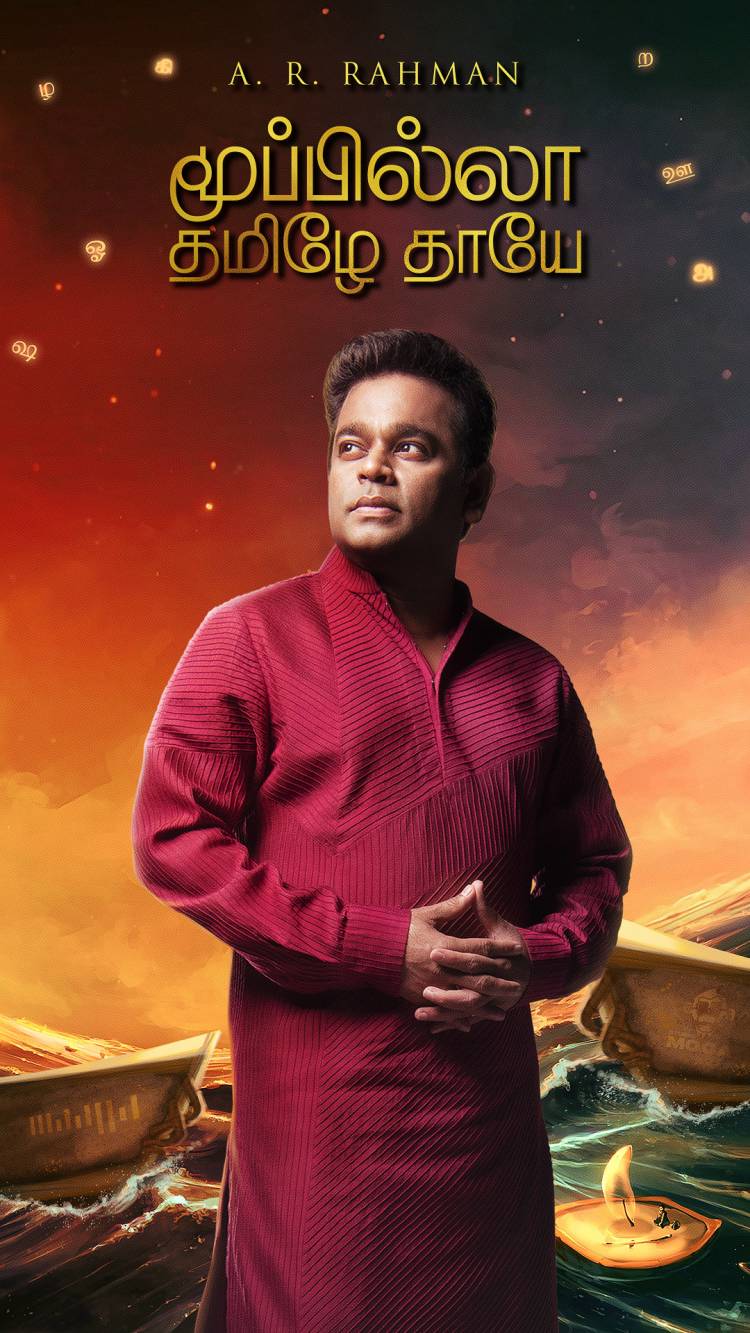 March 2022 – Acclaimed music director AR Rahman released a new-age anthem ‘Moopilla Thamizhe Thaaye’ on Friday to mark the upcoming Tamil new year. The song, which was showcased at Rahman’s concert at Dubai Expo on March 24, premiered on maajja’s YouTube channel exclusively on Friday. You can watch it here.

The single will be released on all global streaming platforms next week.

maajja is the brainchild of a trio of Canadian entrepreneurs – Noel Kirthiraj, Sen Sachi and Prasana Balachandran – along with Rahman.

‘Moopilla Thamizha Thaaye’
‘Moopilla Thamizhe Thaaye’, as the name suggests, is written as an ode to Tamil as one of the oldest languages in the world. Penned by noted poet and lyricist Thamarai, the song celebrates Tamil culture of yore and the accomplishments across different fields by Tamil folk around the world today.

Conceptualised as a song to inspire and motivate, ‘Moopilla Thamizhe Thaaye’ exhorts the younger generation to connect with their roots and carry forward Tamil culture and tradition.

“It’s a song that I hope will excite and inspire all generations, and implore people to look at Tamil culture and history with pride,” says the Oscar winner about the anthem.

Produced and released by maajja, the video - directed by Amith Krishnan of Studio MOCA - for ‘Moopilla Thamizhe Thaaye’ is available to watch on maajja’s YouTube channel.

The versatile Actor @dhanushkraja garu to launch the trailer...

The versatile Actor @dhanushkraja garu to launch the trailer of #Theeni  tomorrow...

Ponmagal vanthal team wishing you all a Happy tamil new...