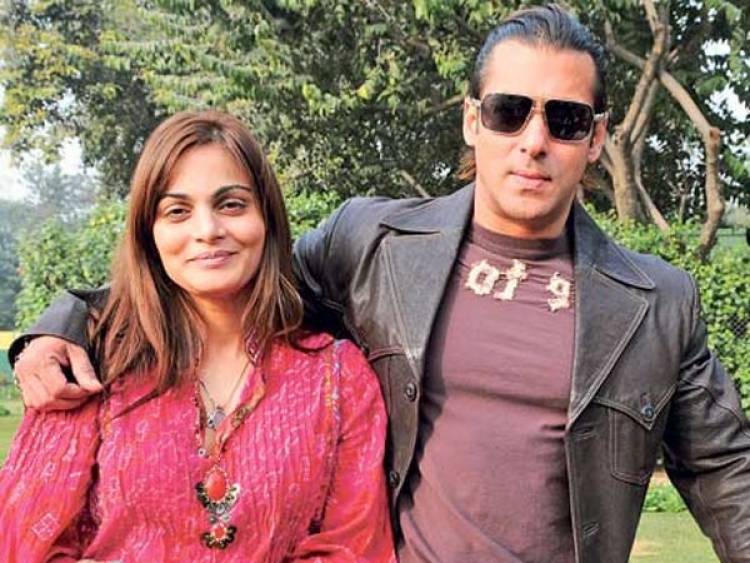 Brother-Sister producers of Bollywood who will give you sibling goals 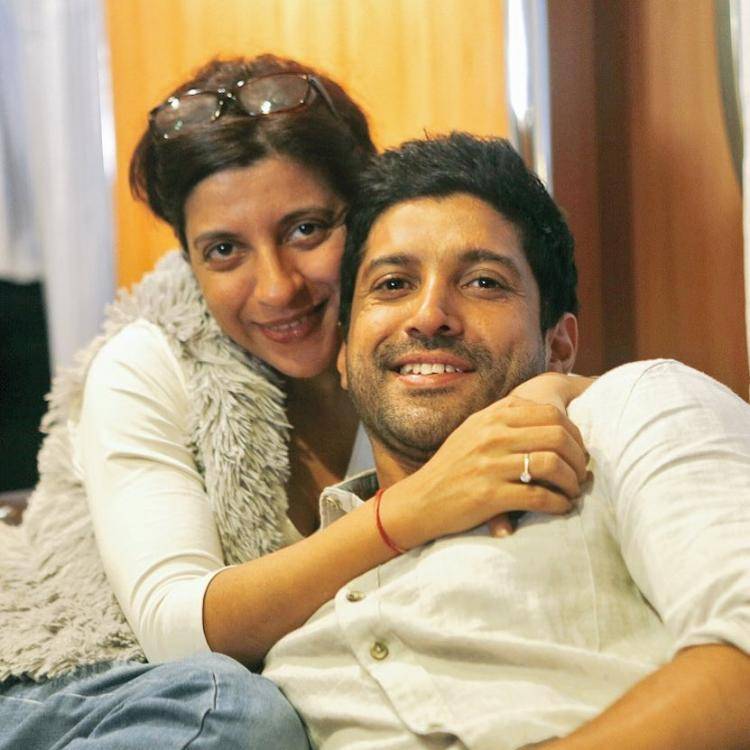 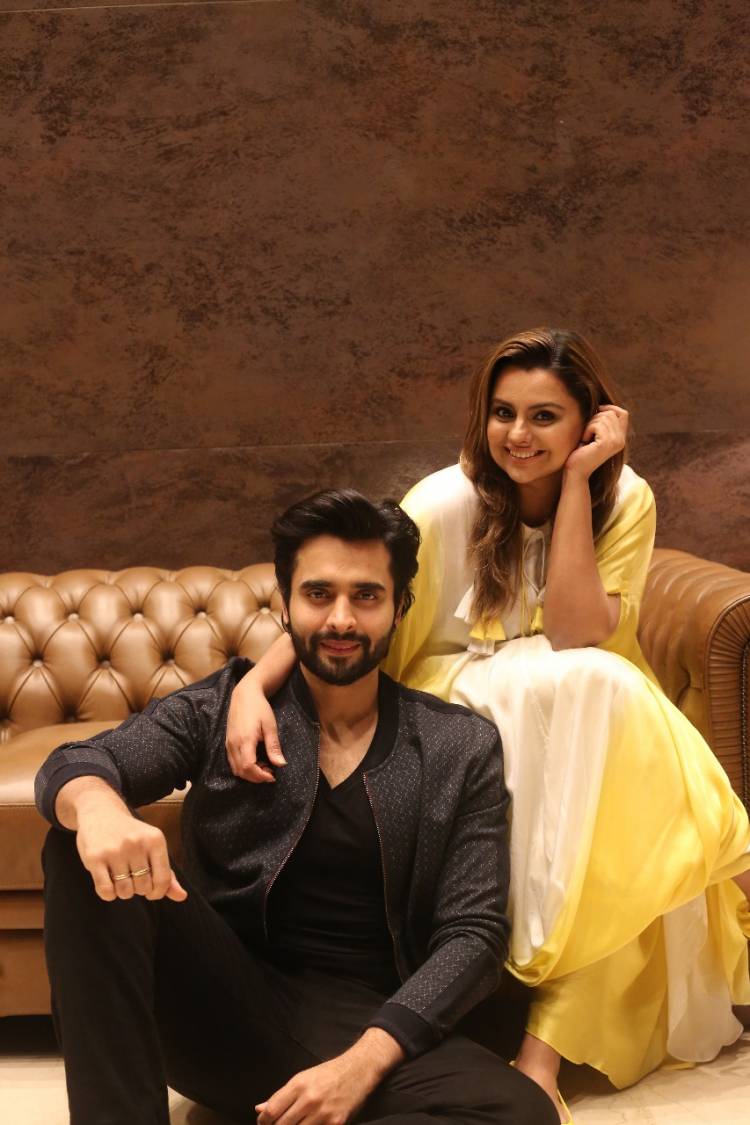 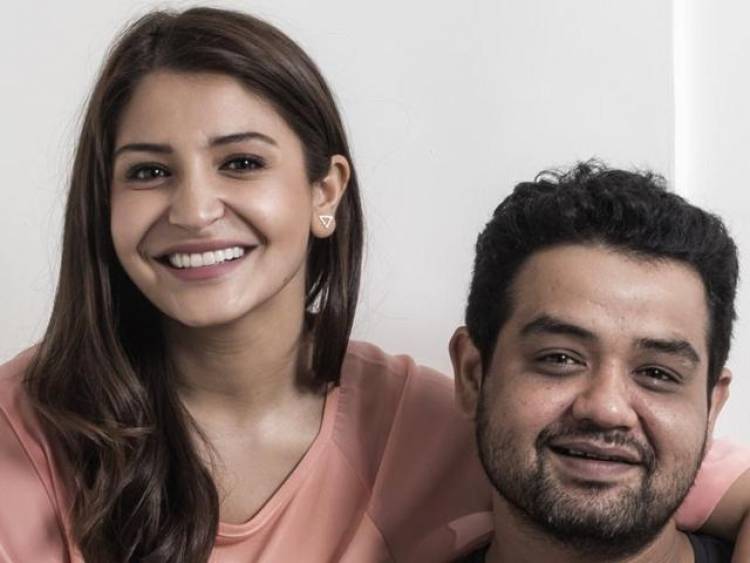 The Bollywood industry has always adored the relationship whether it’s onscreen or off-screen. Here we have listed down few Producer's brother-sister duos on the block who gives us major kin goals:

1.            Zoya Akhtar – Farhan Akhtar: The gifted brother-sister duo, Farhan and Zoya have given the Bollywood industry striking films like Dil Dhadakne Do, Zindagi Na Milegi Dobara together. They have claimed to be each other’s strength and share an endearing bond.

2.            Deepshikha Deshmukh - Jackky Bhagnani: Taking the family legacy ahead, this multi-faceted sibling jodi has produced the poignant Sarbjit, and will be following this up with Coolie No 1 starring Varun Dhawan & Sara Ali Khan. Both Jackky and Deepshikha juggle many hats with Jackky being an actor - producer - Jjust music founder, and Deepshikha being a hands on mom, Love Organically founder, producer & an active social worker. Must say that’s a commendable balancing act.

3.            Alvira Agnihotri - Salman Khan: Bollywood’s Bhaijaan Salman Khan is known as the most protective elder brother in the industry. With having a very big ‘Khaandaan’, Salman Khan has produced numerous movie along with his sister Alvira Agnihotri. Recently released Bharat was a big hit which has likewise outperformed 200 cr club.

4.            Anushka Sharma - Karnesh Sharma: Not known to many, Karnesh is the elder brother to Anushka Sharma who is also the co-founder of the Clean Slate films. The duo has produced NH10, Phillauri, and Pari.

How Old Are You release postponed to May 17

Malayalam yesteryear actress Manju Warrier's How Old Are You release date is pushed...