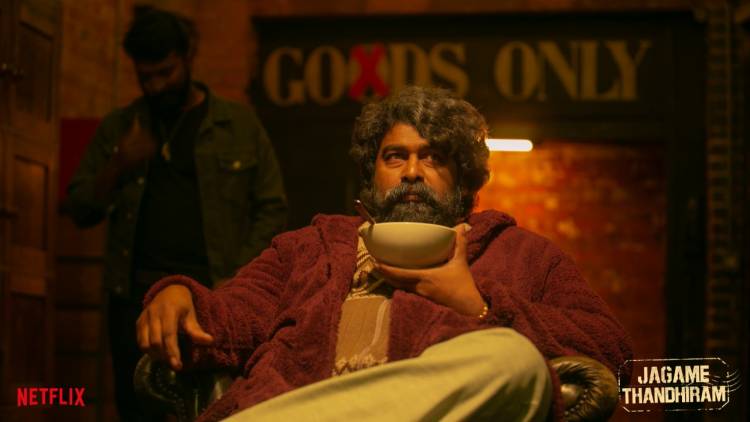 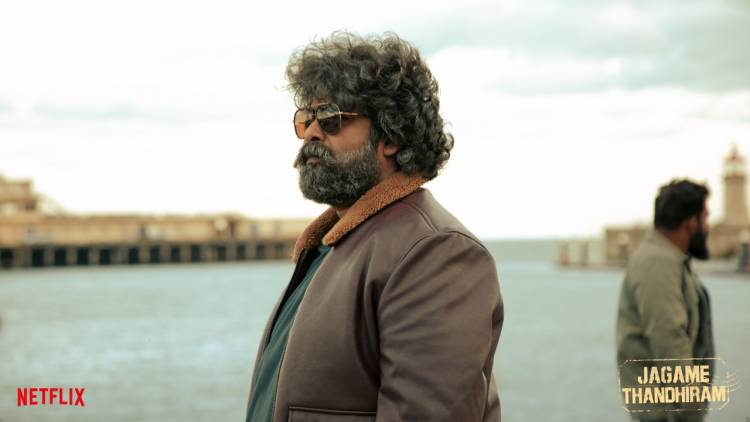 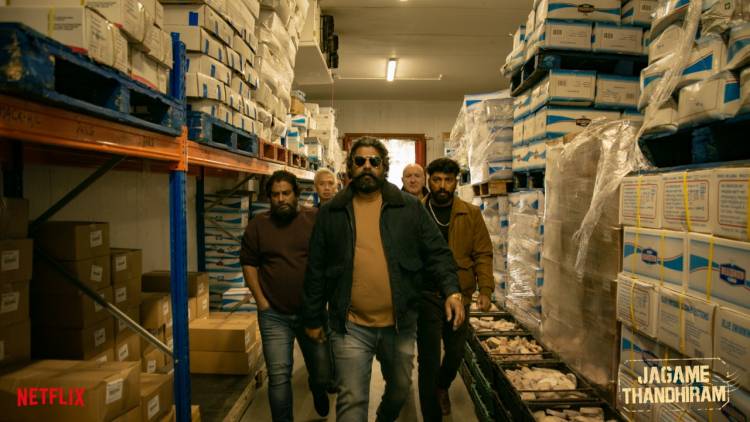 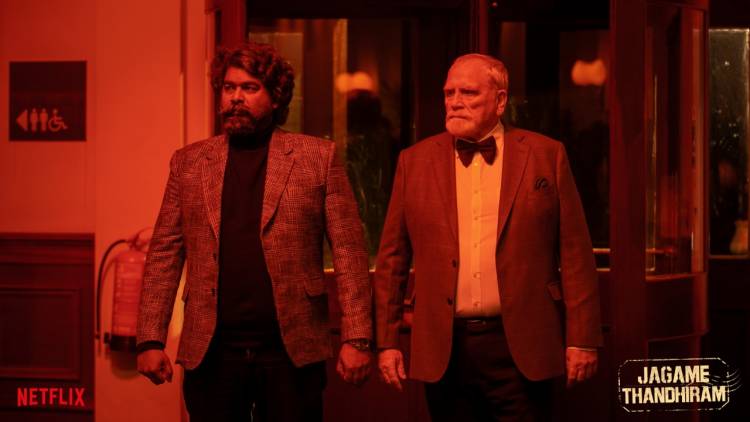 Netflix dropped the trailer of its much awaited upcoming gangster drama, Jagame Thandhiram earlier last week and has been garnering eyeballs ever since. Audiences can’t contain their excitement and are looking forward to the release of the film on Netflix. Directed by Karthik Subbaraj, the blockbuster entertainer stars superstar Dhanush, international star James Cosmo, Aishwarya Lekshmi and popular Malayalam actor Joju George in pivotal roles.

Joju essays the role of powerful gangster Sivadoss. The versatile actor will be making his debut within the Tamil industry with Jagame Thandhiram and is super excited about the release of the film. Joju has always been an ardent fan of Karthik Subbaraj and was elated to be a part of this film! Adding to this, he also expressed his excitement and gratitude towards working with actor James Cosmo.

Talking about Karthik Subbaraj, Joju said, “ I have been a huge Karthik Subbaraj fan. After seeing Pizza I was trying to meet Karthik Subbaraj, but I didn't get a chance. I came to the Malayalam industry and was doing characters here. Finally I got a chance to meet him through Vivek Harshan and Dimal Dennis, who is the editor of Jagame Thandiram.Karthik asked me to audition, since it was a huge character. He narrated a scene to me and asked me to act. I acted it out and said the dialogues in broken Tamil. He simply smiled at me, and I was so happy”

Talking about James Cosmo, Joju added, “I knew my opponent (in the film) would be James Cosmo Sir who is a big Hollywood actor. He is the first Hollywood actor I have seen in person - I live for the excitement that life gives, to act with James Cosmo was a huge opportunity for me”

To witness the drama that unfolds between Peter(James Cosmo) and Sivadoss (Joju George), tune into Jagame Thandhiram,18th June onwards, only on Netflix!

Actress #meenakshigovindharajan in This Saree From Her Most Recent Photoshoot stills