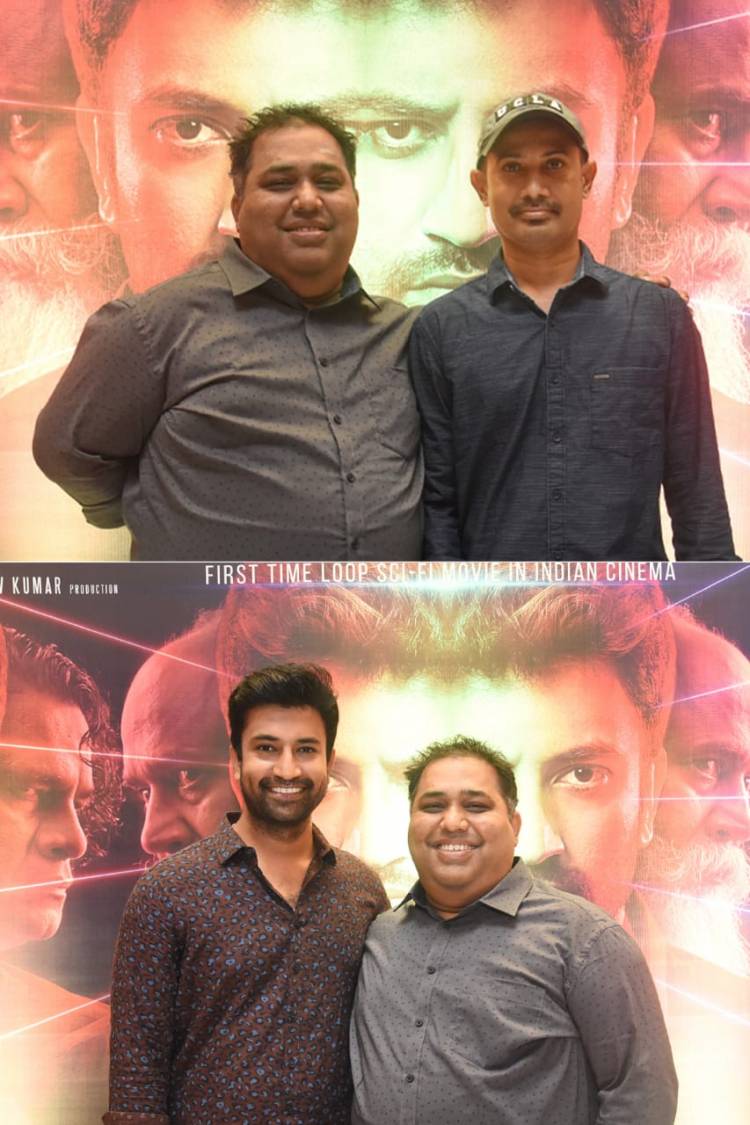 For the first time in the history of Tamil cinema, a time loop based movie titled Jango is gearing up for to impress and entertain the audience.

The film written and directed by Mano Karthikeyan is bankrolled by C V Kumar under the banner Thirukumaran Entertainment along with Zen Studios.

Mano Karthikeyan, a native of Theni says that he was drawn to cinema by veteran filmmaker Bharathiraja.

He has worked as assistant director in Eeram and Vallinam directed by Arivazhagan and co-director in Mundasupatti helmed by Ramkumar. Mano Karthikeyan has also directed a few short films.

Speaking about Jango, Mano Karthikeyan said that the movie is about  incidents that take place in a single day.

"The events of the particular day will keep repeating and they will be shown with a different screenplay. We have time travel based movies in Kollywood, but Jango will be first of its kind time loop based science-fiction flick," he said.

The film has debutant Satheesh Kumar and TikTok fame Mrinalini Ravi in the lead roles.

Karthik K Thillai handles the cinematography and editing is by San Lokesh.

Music for the movie is by Ghibran. First single from the flick titled 'Anale Anale' crooned by Haricharan was released recently and got appreciation from various quarters. N Idhaya has penned the lyrics for the song. The full album was released today.

#KatteriTrailer - Now trending at youtube with lots of positive comments about the...