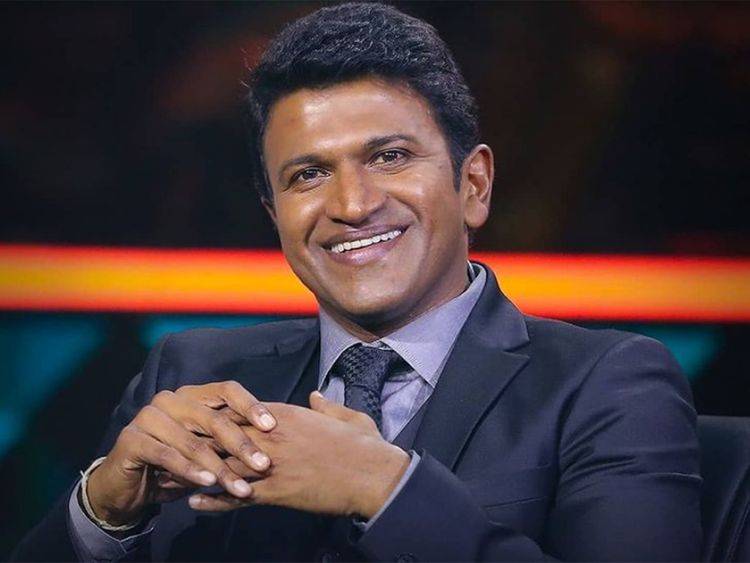 According to sources, high alert declared in Karnataka. Police battalions have been deployed. Government has ordered to close theatres immediately.

Earlier, Dr Ranganath Nayak of  Vikram Hospital, Bengaluru said that Puneeth Rajkumar was admitted after suffering chest pain at 11.30 am.

Doctors tried their best to treat him but his condition was serious.

However, official announcement is yet to be made.

We are Proud to announce that lyricist Vivek will be releasing...

We are Proud to announce that lyricist Vivek will be releasing our Varisi First...