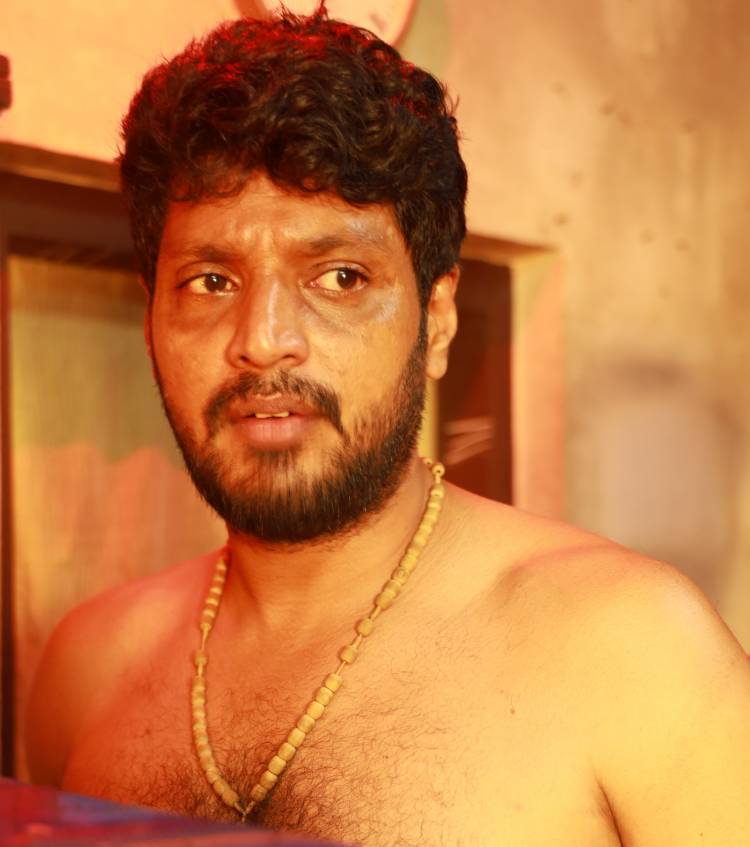 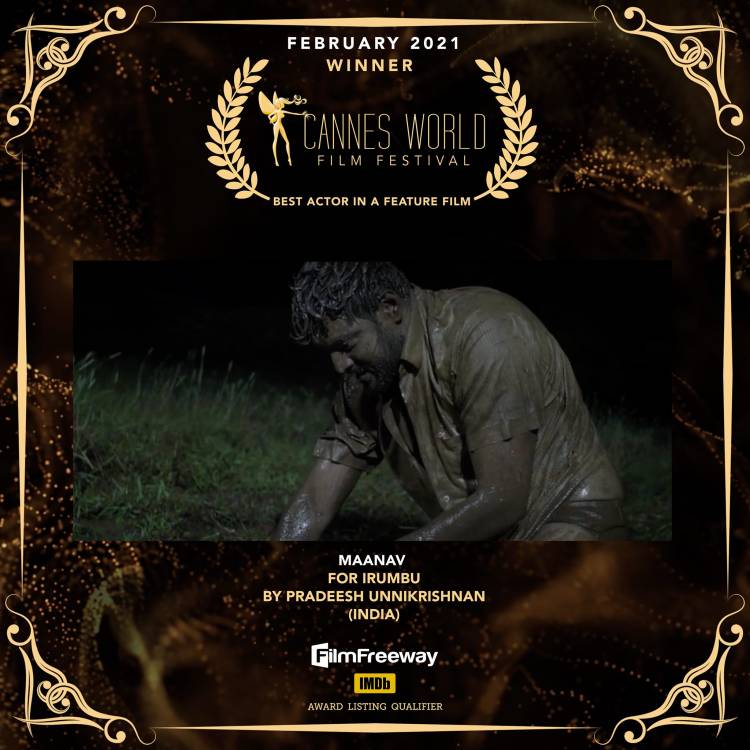 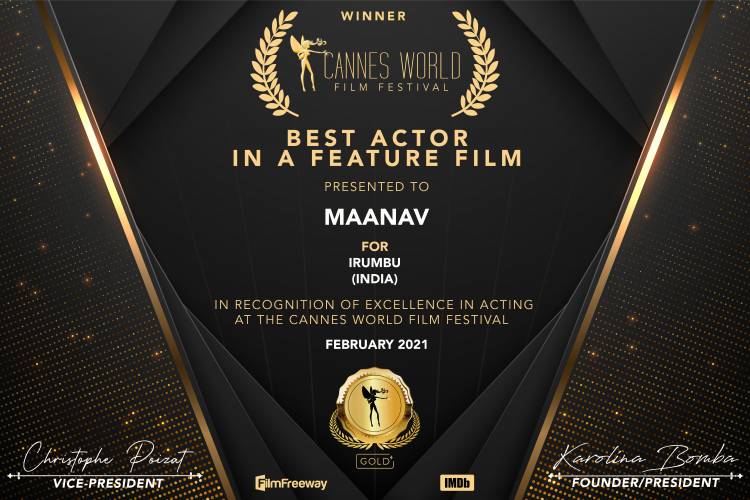 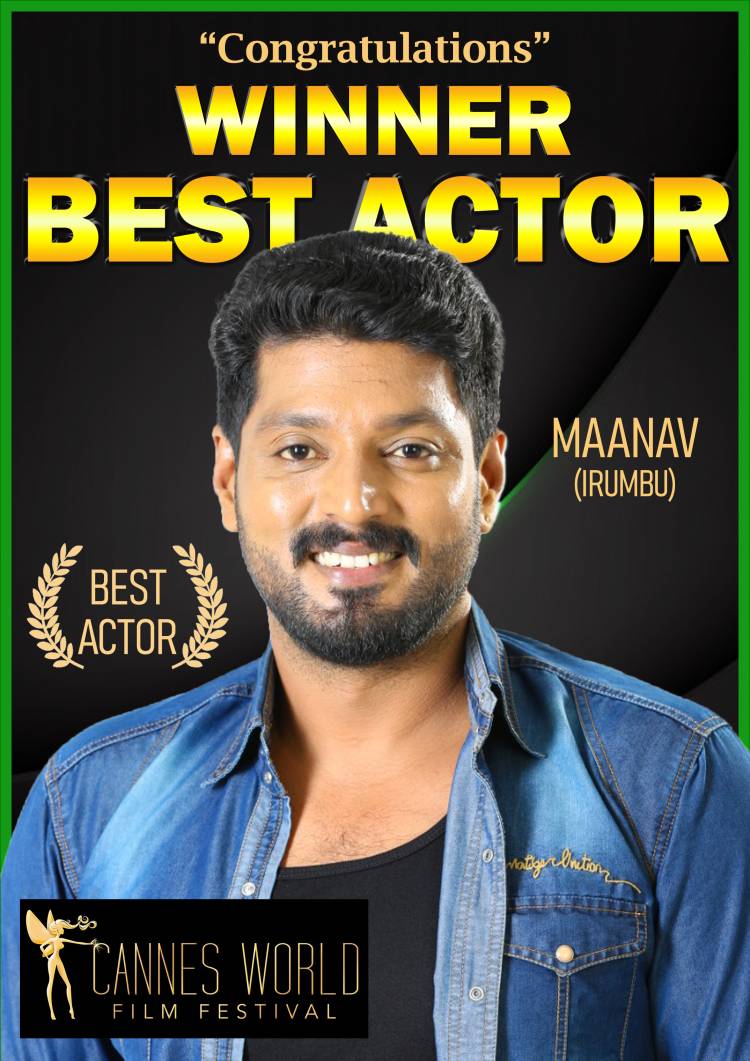 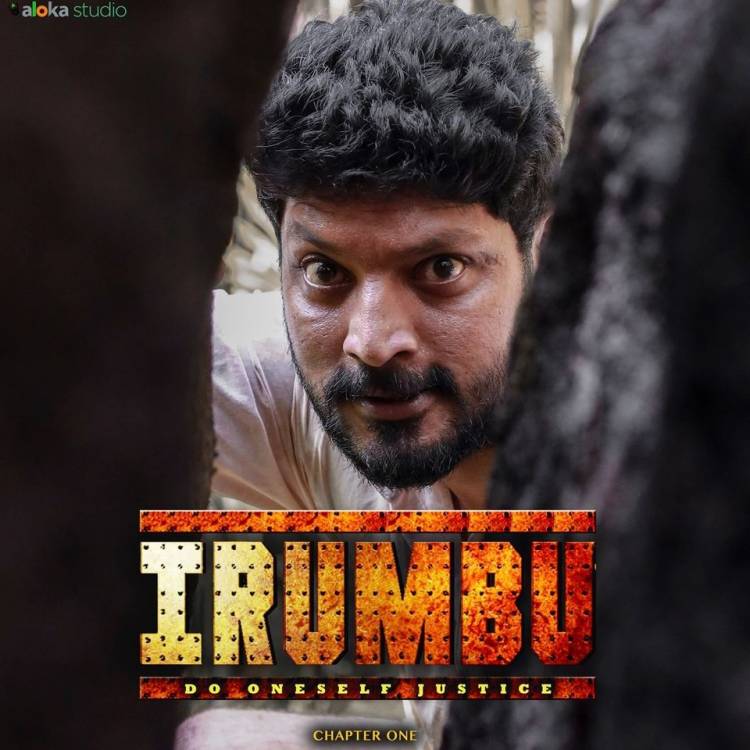 Malayalam films are receiving a great reception at film festivals across the globe. the latest to join the list is Thiruvananthapuram-based Actor Maanav 's Lead role Movie IRUMBU. Actor Maanav is a happy man these days. For his performance in the Award winning movie Irumbu, Irumbu Recieved more than 30 awards and Actor Maanav Won 12 Best actor awards . Latest He has bagged the Best Actor award at the Cannes World Film Festival France. An ecstatic Maanav says, "It is a fabulous feeling. To win an award at a recognized film festival like the Cannes World Film Festival In France is a big high as an actor and makes me want to work harder and better." Maanav goes on to add, "The film is on a Child rape and brutality setting and right now, is the right time for the film to come out." His performance was appreciated by the Jury and at a global level too. The theme of the movie has a universal appeal. As everybody on planet earth is affected by Rape and Brutality against women ,

Irumbu belongs to the realm of art films that are not made for the usual Malayalam movie lover. Although it explores the socially relevant topic of rape and victimization of an effected father and mother. The treatment of the subject is completely different from the ones that the Malayali audience is used to. It is raw and as real as it can get, taking you on a ride that is sure to leave lasting impressions. Irumbu a hard-hitting film's sole intention is to serve as a wake-up call for the atrocities against women results a father slap the system

The movie is aptly titled IRON ( irumbu ) In english. Director Pradeesh Unnikrishnan's maiden venture written by Nithin narayanan shows what is the right degree and form of punishment for a crime like rape. The camera of Irumbu is handled by Anand Krishna . Art Rupesh, costumes Jisha. The music department is helmed by Midhun Murali and editing by Sreejith kalaiarasu , Stills Sanu Pinnacle . Cast Includes Sreesha Venugopal, Rupesh, Ravi Nair , Parvathi Sriya, Smitha, Mahi, Aji, Etc. The film was produced under the banner of the Gateway Films Group.