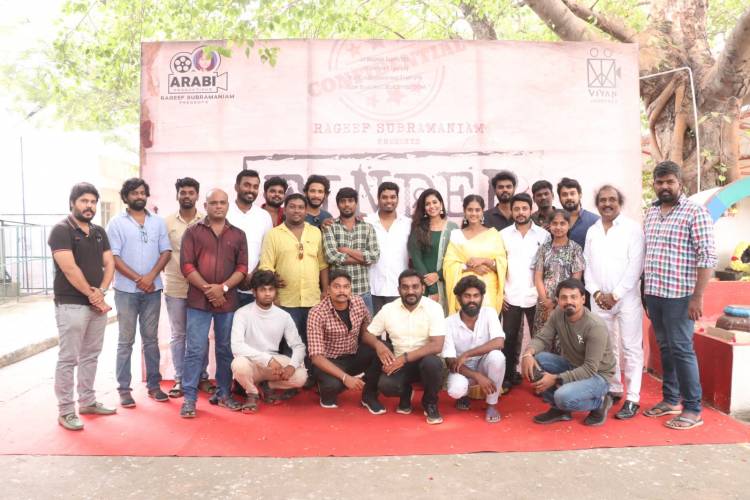 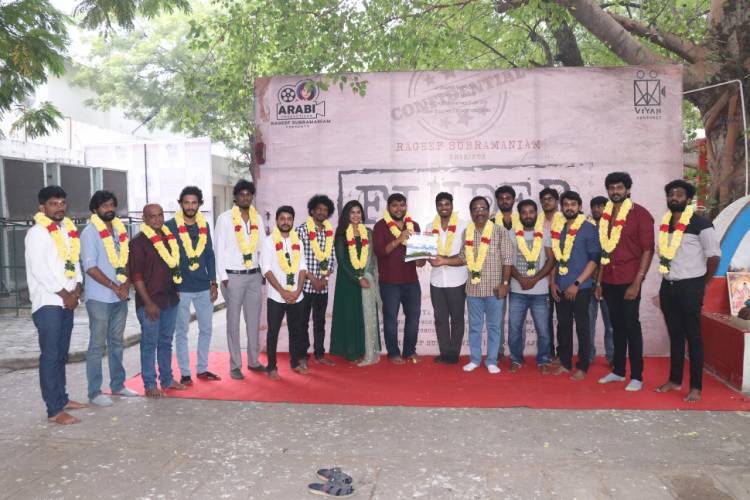 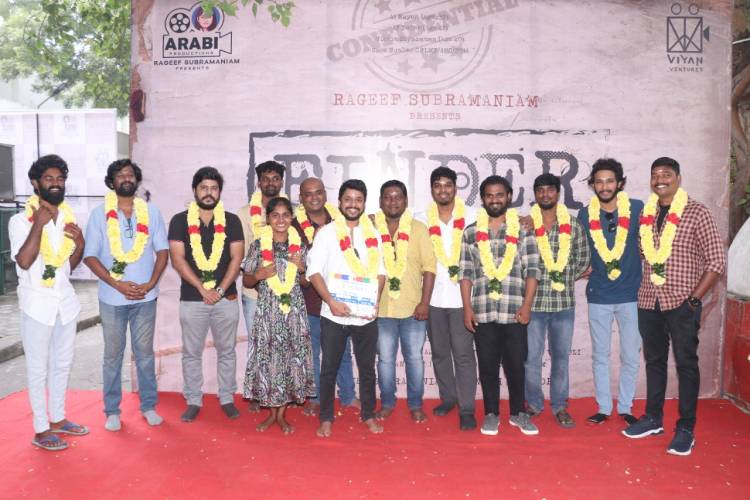 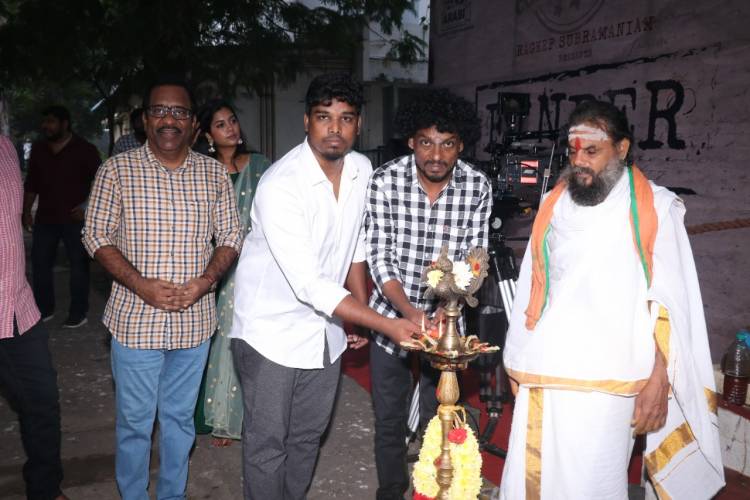 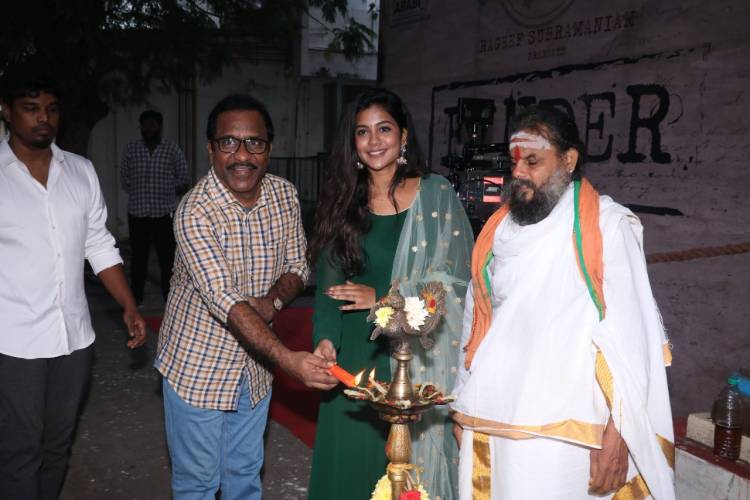 Rageef Subramaniam of Arabi Production in association with Vinoth Rajendran of Viyan Ventures is jointly producing the movie ‘Finder’, a movie based on real-life incidents laced with thriller moments. The film's pooja and title launch this morning (November 28, 2022) with a ritual ceremony.

The story, set against the backdrops of Chennai, is based on a real-life incident revolving around an organization in the United States that finds people incarcerated for a long time for crimes they did not commit, proves them innocent, and gets compensation from the government.

The film, interwoven with a gripping screenplay that will keep audiences on the edge of their seats, is directed by Vinoth Rajendran. Actor Charle plays a pivotal character in this movie, which will be a turning point in the story. Sendrayan, Abitha, Abhilash, Gopinath, Dharani, Prana and others are a part of the star cast.

The pooja and title launch, a ritual Pooja ceremony, happened in the presence of the cast and crew. The shooting is planned as two schedules across Chennai and Ramnad.

The first look and the other details about the film will be officially out soon.

Official From the desk of Mythri Movies and Ram Charan

#ParrisJeyaraj trailer will be out tomorrow at 5.00 PM.

‘Divya’ could be the next captivating Investigative drama.

Divya is produced under the banner of Neon Sea Films,