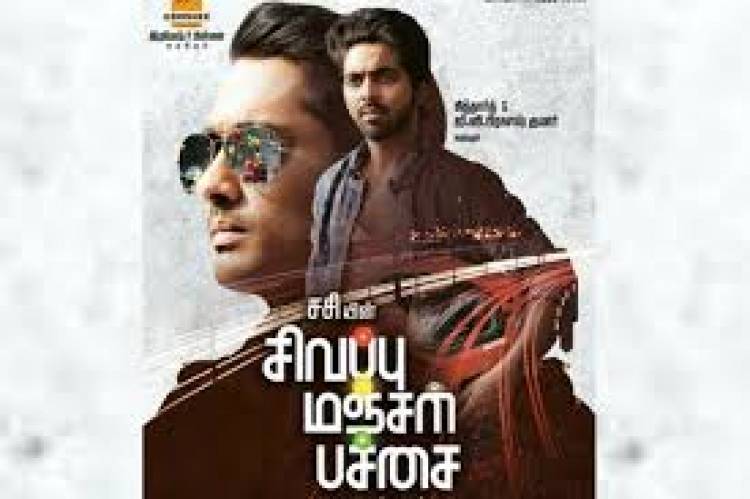 Dhanush’s Enai Nokki Paayum Thotta was slated for release on September 6 clashing with Arya’s Magamuni. Unfortunately, the Gautham Menon directorial has run into trouble just ahead of the release date. The latest news is that GV Prakash starrer Sivappu Manjal Pachai has filled in ENPT’s slot and will release on September 6.

As soon as the news of ENPT release being pushed came out, the makers of Sivappu Manjal Pachai announced that the film will release on September 6. GV Prakash took to his microblogging page to announce the news.

The film has GV Prakash and Siddharth acting together for the first time. Lijomol Jose plays the female lead in the film. The film bankrolled by Abishek Films has music by Siddhu Kumar. Prasanna S Kumar has handled the camera.

Manisha opens up about her bond with the Prassthanam co-star Sanjay S. Dutt

The legendary actor, Choreographer and Diretor Prabhu Deva launched his own production...

Check out the Official Jukebox of Superstar Rajinikanth Starring "KAALA"......

Manju Warrier in the wake of the Chennai floods, the actress recently donated Rs...