Anirudh spreads out ‘Rap’ mania with Ghibran for “Sixer” 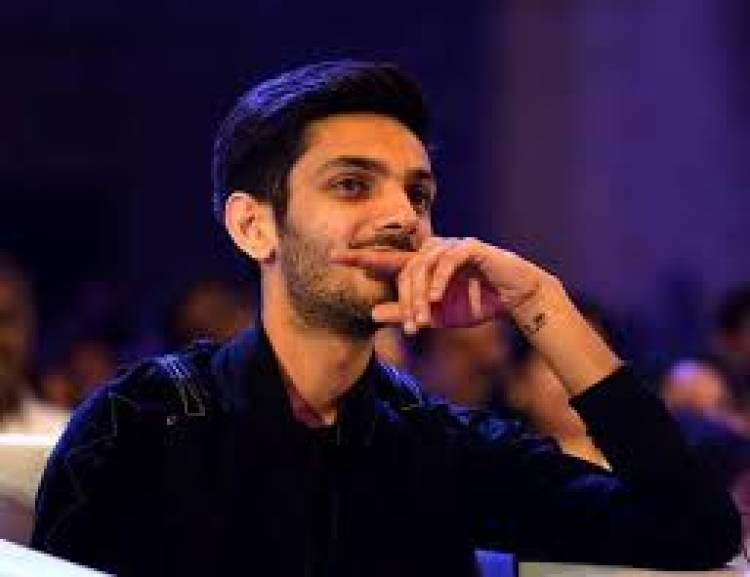 Anirudh becomes synonymous symbolic for any musical genres. It isn’t simply for the chart buster composing he does, but with his magical voice, which soaks you in his melodious drench and at the same time, leaves your foot on relentless party mode with his western strokes. Here it all comes with Ghibran’s musical score for “Sixer”, where Anirudh is crooning a peppy rap number.

Music director Ghibran says, “Well, it’s a new and fresh experience to me indeed. First, it was Sivakarthikeyan brother crooning a ‘Love Gaana’ that had first of its kind treatment in lyrics by Logan.  Now, having the power house champion Anirudh to croon a rap number has boosted the album with yet more electrification.

Despite being one of the most reigning music directors, his down to earth nature and his volunteer gesture of going for takes to render a perfect stroke surprised me. I am sure; this is going to be an exciting one not alone for us in the team, but for all the listeners as well. I am not saying this out for my work, but with a strong confidence and what I have now seen as golden touch of Anirudh.”

Vaibhav-Pallak Lalwani starrer “Sixer” is having the best of its leaps one after the other. The first look that created an instant curiosity followed by the rib-tickling teaser that took us for a dive into the fun-filled story premise followed by Sivakarthikeyan’s ‘Love Gaana’ seasoning it as an additional flavour. Now with Anirudh’s vocalism being included, it looks like a sure-footed salient trait for the movie…

Dinesh Kannan and Sridhar are producing “Sixer” for Wallmate Entertainment in collaboration with Trident Arts R Ravindran. Written and directed by Chachi, P.G. Muthaiah is handling cinematography with Jomin as editor and Pasar NK Rahul as art director. Sam and Ramkumar are choreographing action sequences for “Sixer’ with GKB, Logan and Anu penning lyrics and NJ Sathya and Keerthi Vasan as costume designers.

There’s yet highlighting news about “Sixer”, which is about the post-production works wrapped up and the official announcement on theatrical release will be made sooner.

Here's the 2nd Making video from #Katteri.Lot of works...

Here's the 2nd Making video from #Katteri.Lot of works behind the perfect output!...