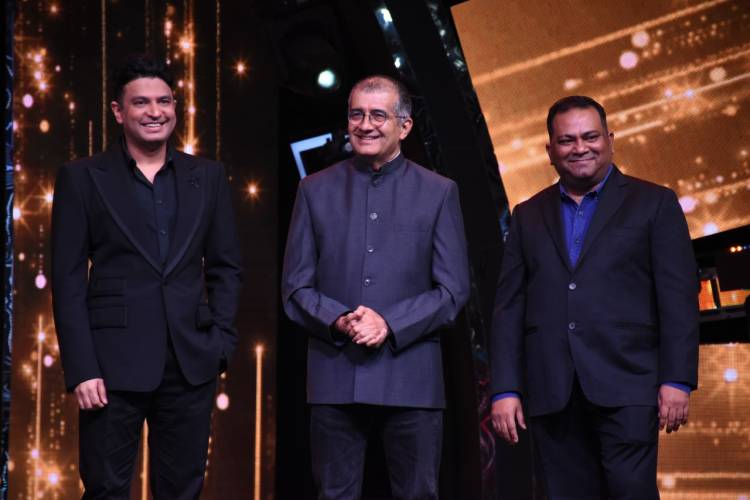 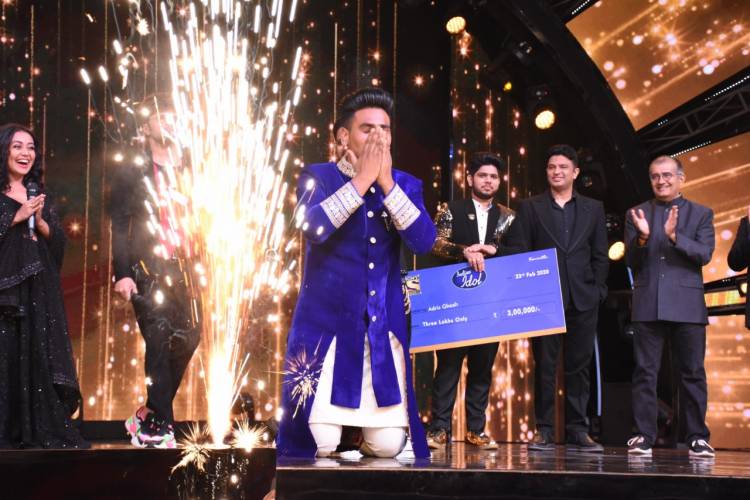 In the past few years, Bhushan Kumar’s T-series has paved a path for many upcoming and budding talents. Bhushan Kumar has presented many artists with their own single as well as a commercial break. Recently, the head honcho of T-series Bhushan Kumar visited the set of Indian Idol season 11, during the finale.

The ace-producer presented the winners with their awards, but he also announced a collaboration with Indian Idol 11 winner Sunny Hindustani, who hails from Bhatinda. Known for impressing the judges and the audience by singing Nusrat Fateh Ali Khan’s songs, Sunny took home the trophy along with the prize money of Rs 25 lakh, a car and a singing contract with T-Series.

Bhushan Kumar has had a knack of picking out gems, this collaboration will surely be a treat for the audience!