DilMaangRahaHaiMaulat from Ghost mesmerizes audiences with its tune! 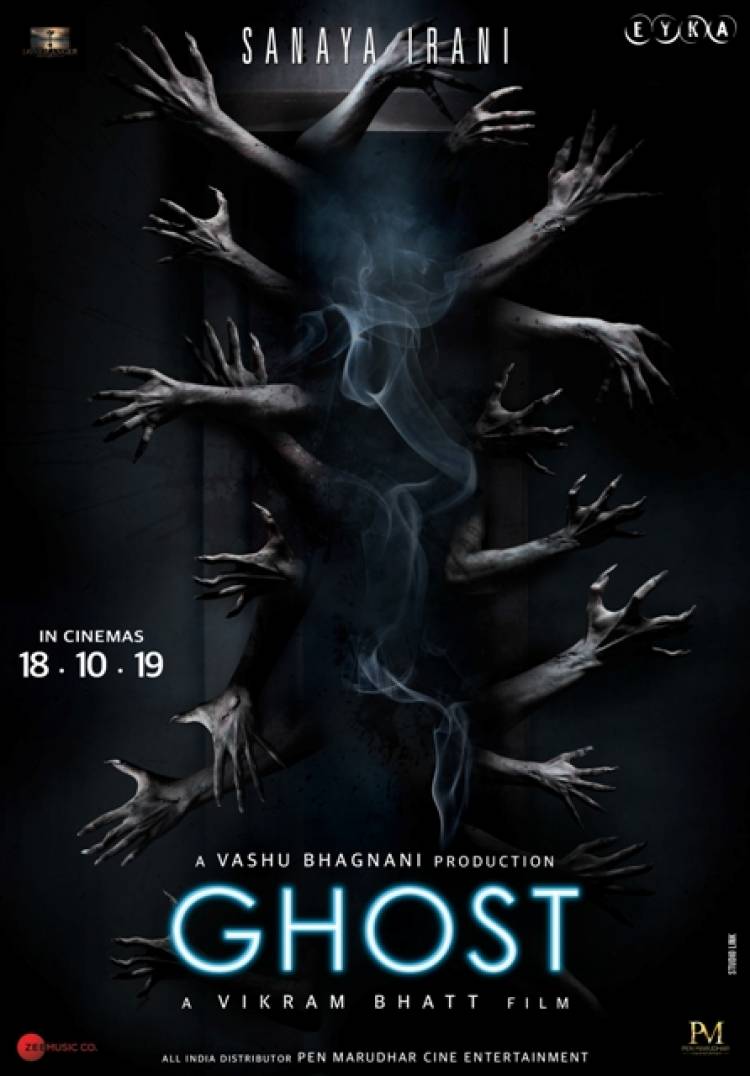 Mumbai, September 27th, 2019:Vikram Bhatt is back with a horror film titled Ghost and what a thunderous welcome he has received! The trailer released on Monday and fan-clubs around the world wrote in expressing their love and anticipation for the film. They also compelled the filmmaker to release the first song titled DilMaangRahaHaiMaulat 3 days in advance. Barely 2 days since release and the track is conquering hearts worldwide with its melodious tune and lyrics. Listeners have said that they are hooked to the melody and can’t stop themselves from playing it on loop.

DilMaangRahaHaiMaulat is a love tune sung by Yasser Desai and composed by SanjeevDarshan. The song is picturized on SanayaIrani and Shivam engulfed in a cloud of emotion and love. Vikram Bhatt shared that the idea of Ghost came to him when he read a newspaper article about how a British court allowed a matter involving spirits to be tried. He was intrigued and decided to channel his energy into this film.

Ghost, A VashuBhagnani production, directed by Vikram Bhatt will release in cinemas on 18 October.

#KamaliFromNadukkaveri hitting the screens this Friday....

A film showcasing a girl who goes the long lengths to achieve her dreams! .......