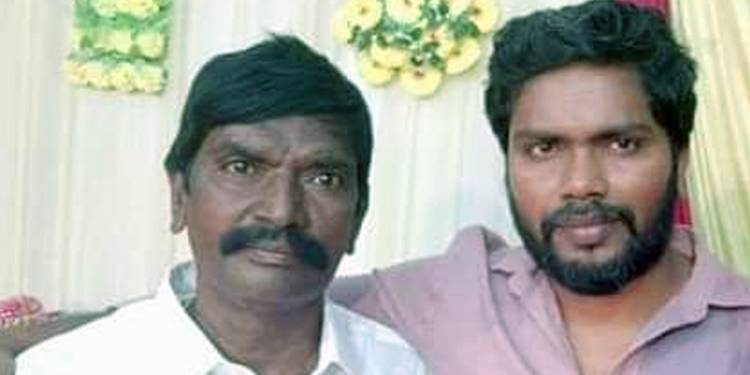 Director Pa Ranjith's father Pandurangan passed away
Director and activist Pa. Ranjith's father Pandurangan passed away early this morning at the age of 63.  He is survived by his wife, three sons including Ranjith and grandchildren. It is reported that the body will be cremated in the family's hometown Karalapakkam in Thiruvallur district.
Tributes are pouring in from Kollywood celebrities and Ranjith who is very close to his father and family is devastated by the loss.

Check out the Trailer of upcoming Tamil movie "Meyaadha Maan", directed by Rathna...

Kannada actress Ragini Dwivedi has been on all all time high lately....