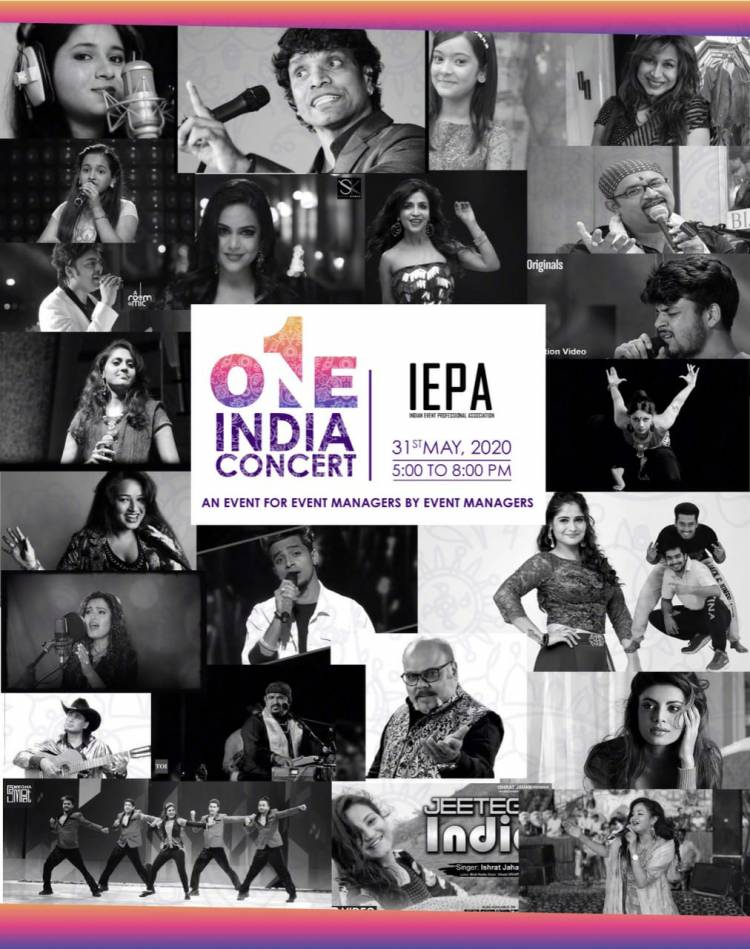 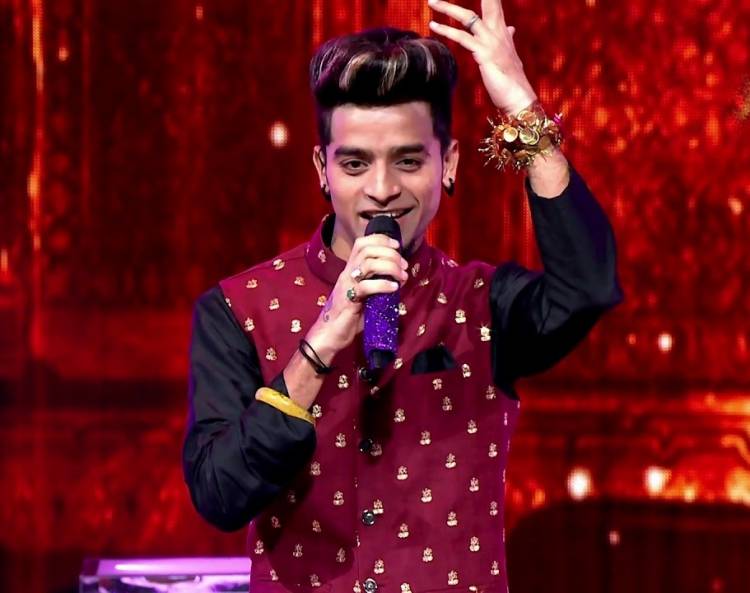 During these times, the event-management industry has been the most affected out of its peers. Research estimates that 90% of business for event-management companies were cancelled between March-July 2020 and this is scheduled to continue for the foreseeable future. The Script- writers, Video Editors, Technicians and skilled & non-skilled Workers depend on these events for a living now see no light at the end of the tunnel with this pandemic.

In this need of the hour, IEPA - India’s premier body of event professionals, has joined hands to- gether and decided to show the true business spirit by converting this problematic situation into an opportunity to adapt and explore new avenues of conducting events. The ’One India Concert’ was conceived with the idea to raise funds for those suffering hardships during COVID-19, provide visibil- ity to these Event Managers and Artists, and to discuss the new issues for event managers. Promi- nent bodies of India such as Indian Performing Right Society (IPRS) and Phonographic Performance Limited (PPL) have also joined hands with IEPA for this historic event.

One India Concert will feature over fifty top artists like Sumit Saini - the winner of the third season of The Voice, Vipin Aneja - a melodious Bollywood playback singer, Manan Desai - one of the top-most standup comedian in India, Abhijit Ghosal- Versatile bollywood playback singer who has performed in movies like London Dreams, Shibani Kashyap - the accomplished Bollywood singer, Pavni Pandey Bollywod Singer for songs like Lalila for Raees, Bobby Cash - the Indian country music singer- songwriter, Megha Sampat - the celebrity choreographer for many reality shows and film stars, and Falguni Brahmbhatt who debuted as a Bollywood singer in the movie Ek Andekha Sach and many more who will perform and show their solidarity with the Event Managers.

The event will be held on a massive scale on amultiple social media channels. The event will see na- tional participation from all regions of India with celebrities, participants, and audience members tuning in from Assam, Bihar, Karnataka, Punjab, Kerala, Bengal, etc to watch this momentous concert.

Indian Event Professional Association (IEPA) is aknown across the nation to have collaborated with the best known corporates across the countries for their product launches corporate events, and have organised some of the grandest weddings of big business families.

36 Vayadhinile': Inspiring and entertaining lightweight drama. Some films need to...

Happy to announce that the teaser of the movie #CallTaxi...

Happy to announce that the teaser of the movie #CallTaxi  will be released by our...

Sai Dharam Tej brings in his birthday by turning goodwill...