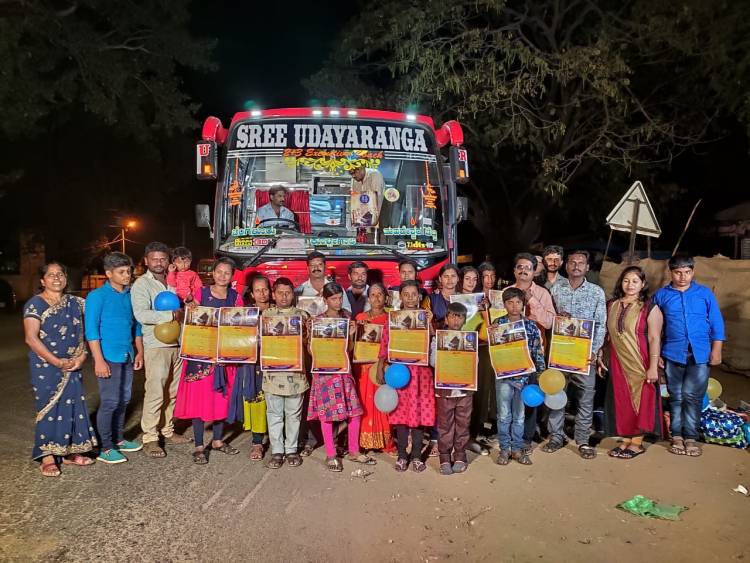 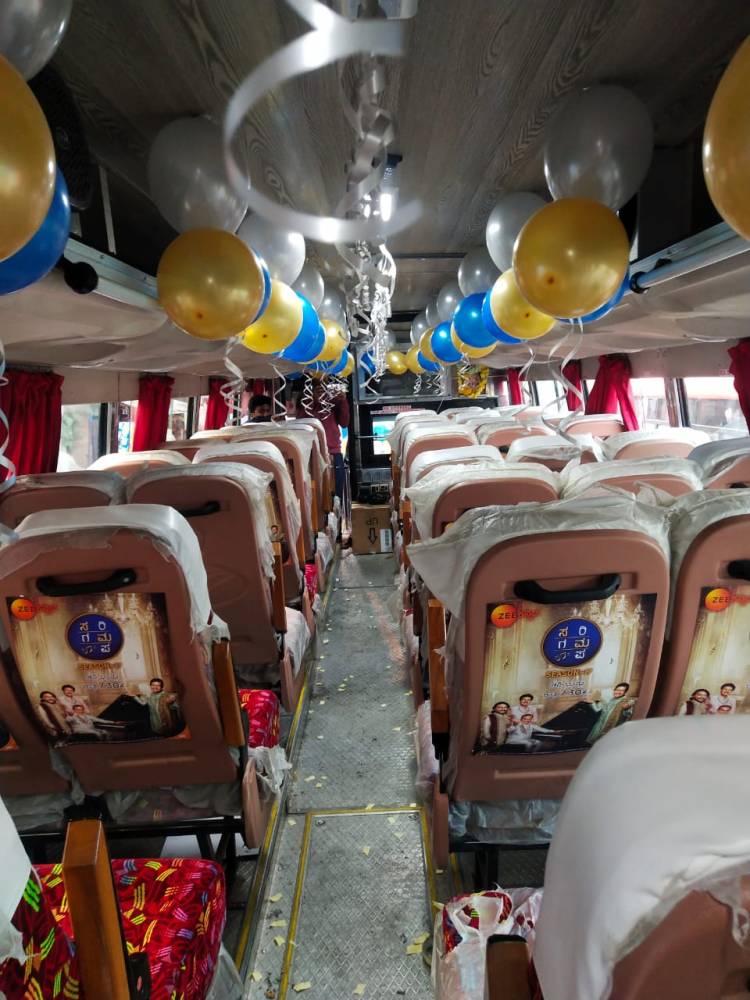 Over the years, Zee Kannada’s leading show Sa Re Ga Ma Pa has emerged as a prestigious platform for the state’s aspiring singers to showcase their golden voices and build an extraordinary career in the world of music. Season after season, the show has not only reinvented music but also brought Kannada audiences together to celebrate music in its purest form.

After ruling reality television and winning the audiences over with melodious renditions and mind-blowing performances by its talented singers, Zee Kannada’s marquee singing reality show pioneered the most engaging activity on wheels to entertain its ardent viewers.

Presented an exciting dose of entertainment through a complimentary bus ride from Bengaluru to Male Mahadeshwara Temple, Mysore and Hubli to Dharwad, travellers received the opportunity to witness their favourite contestants’ songs through their bus journey – a first for any television show in Karnataka. Beginning the new year on a high note, the channel shared customized calendar giveaways for the year, wishing them a prosperous year ahead!

PEPSI ALL SET TO CELEBRATE VALENTINE’S DAY WITH SWAG

Check out the Teaser of upcoming Telugu movie "Bhaagamathie", directed by G Ashok.......

Watch the teaser of Nachan Farrate Song from the upcoming film All Is Well featuring...

When we speak of womanhood, what comes to mind is a single state of being; as if...