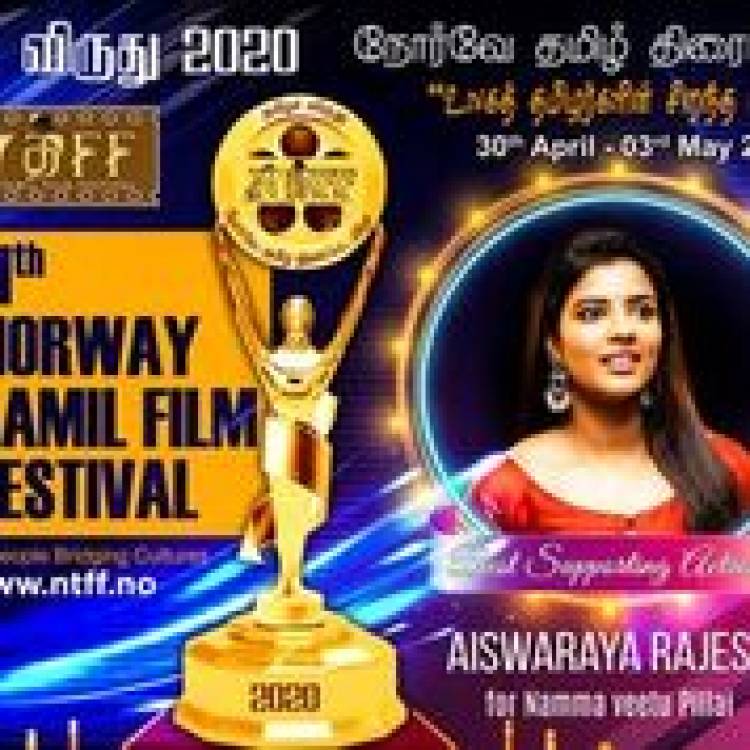 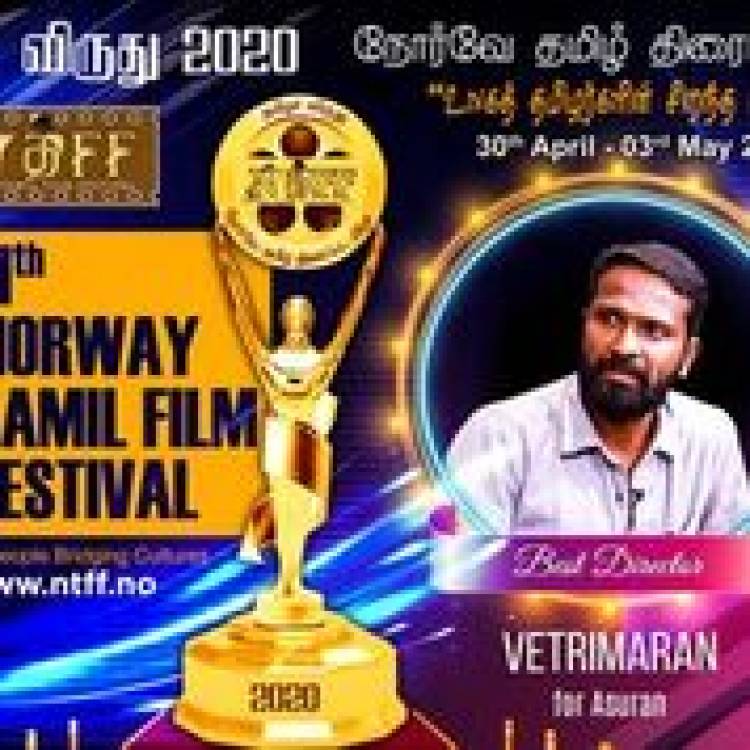 NTFF Board members, Festival Director Mr. Vaseeharan Sivalingam and NTFF Jury President Dr.Mrs.Gloriana Selvanathan LCTL(from Berlin, Germany) announced the WINNERS of Tamilar Awards 2020 for Feature films from Tamil Nadu at the Stovner, Oslo City in Norway.
NTFF which gives the awards with an unbiased attitude had  successfully decided the nominees and the winners for the 11th award ceremony in 2020.
The nominees and the winners for the diaspora and foreign  films categories will be announced shortly.
The whole hearted recognition of the festival by the film makers and the audience is purely based on the selection made by the NTFF team giving credits only on the artiste´s talent, originality and creativity.

Again we are thankful for all the filmmakers, artistes and the audience who believe and continue to support us. The festival is for you and we only find a platform to exhibit the talents known and hidden, to an international level which may or may not happen in the counties of origin.

Watch the most searched celebrity of 2014 Sunny Leone in a new sizzling avatar with...