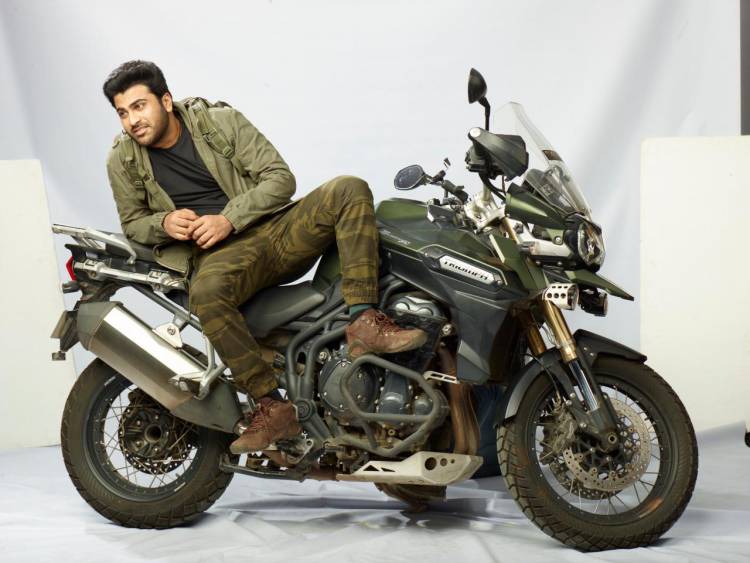 Versatile Actor Sharwanand after Gamyam and Prasthanam will be doing an intense and strong role that will be remembered for ages in his next, a crazy project ‘Maha Samudram’ to be directed by Ajay Bhupati. Sharwanand is very excited to play the challenging role.

The film Maha Samudram has been announced officially today.

The title Maha Samudram sounds very interesting and promises to be a well-packaged entertainer.

Ajay Bhupati who amazed with his debut flick RX 100 has penned a powerful script to present another stunner for the audience.

Tipped to be an intense love and action drama, Sunkara Ramabrahmam bankrolls the telugu-tamil bilingual.

There will be some sensational surprise announcements every week regarding this project.

Shahid Kapoor is all set to play a young, angry surgeon in his upcoming film Kabir...