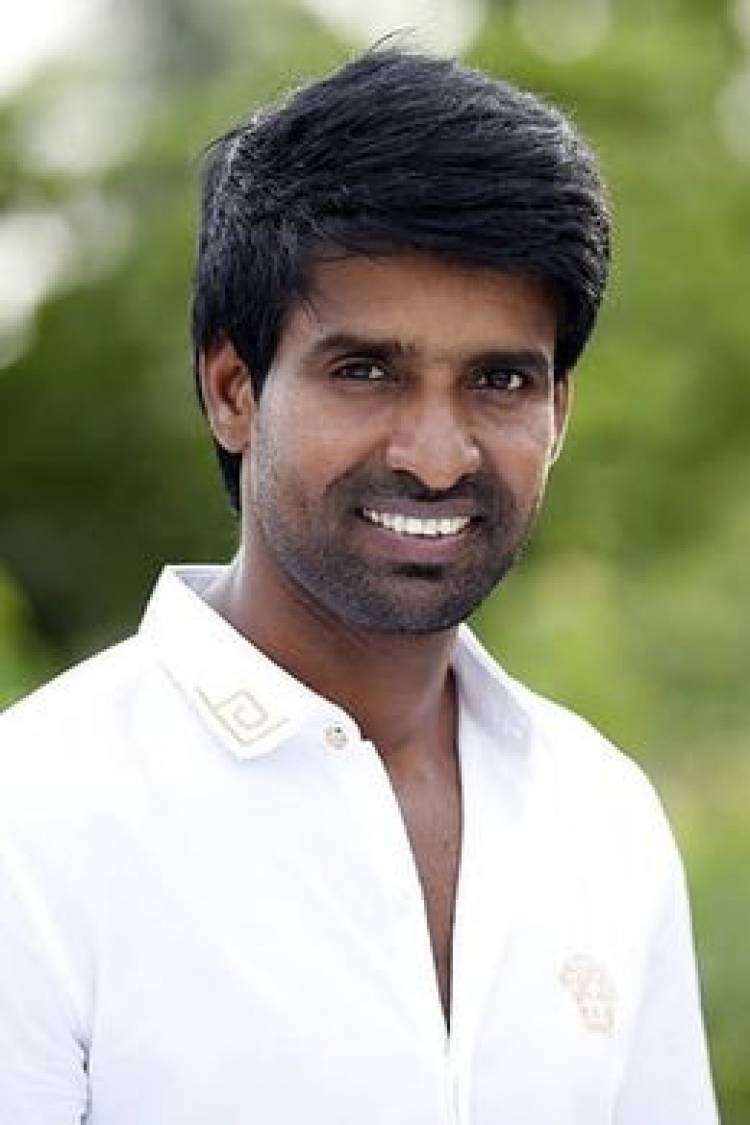 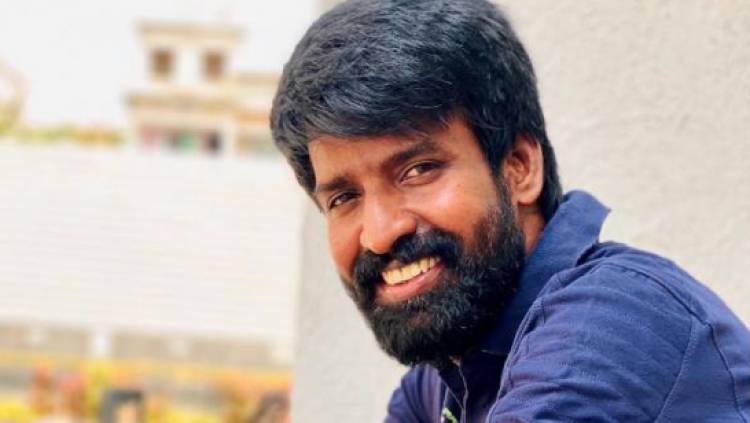 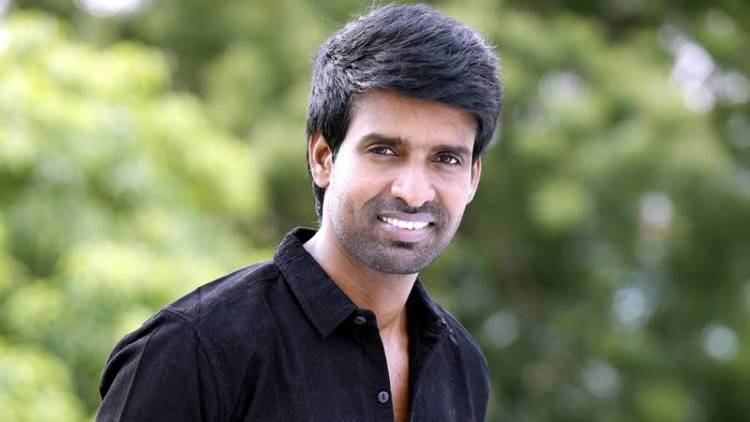 Actor Soori is going high in places with back-to-back films. In particular, he is now playing the protagonist in National award-winning filmmaker Vetri Maaran’s forthcoming movie. Besides, he has now essayed the role of a Malayali in the movie ‘Velan’ featuring Mugen as the lead character. To make sure that he does complete justice to the role, he took training to gain fluency in Malayalam. He plays a character named Mammookka, a hardcore fan of Megastar Mammootty.

@arunvijayno1 sir is like my elder brother . he always...

@arunvijayno1 sir is like my elder brother . he always chooses perfect script &...