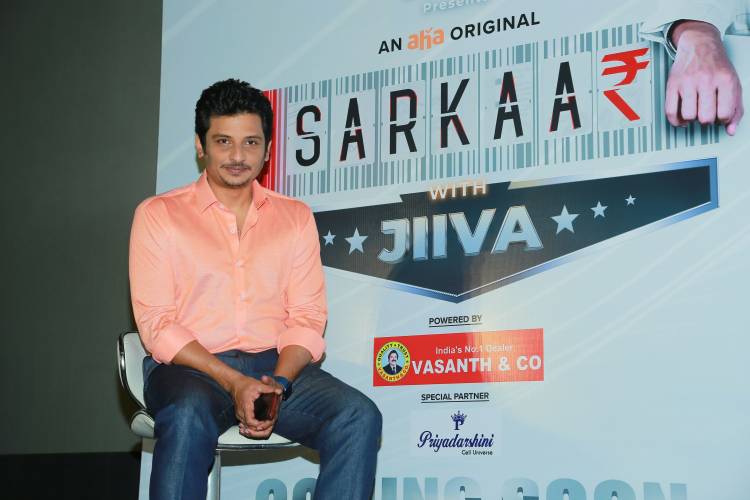 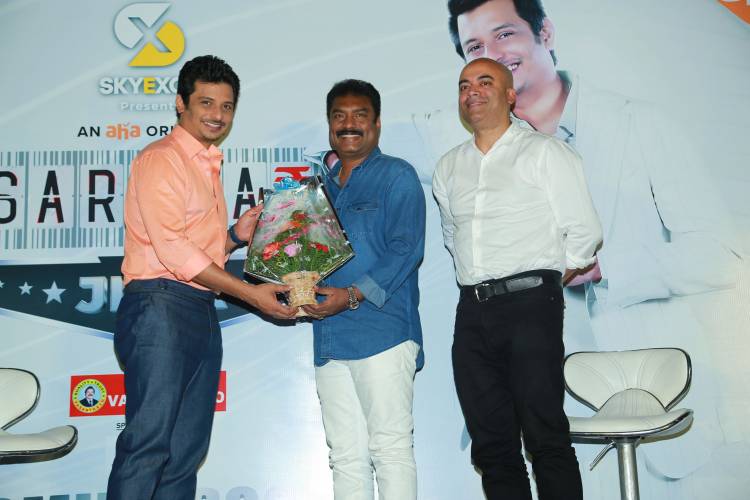 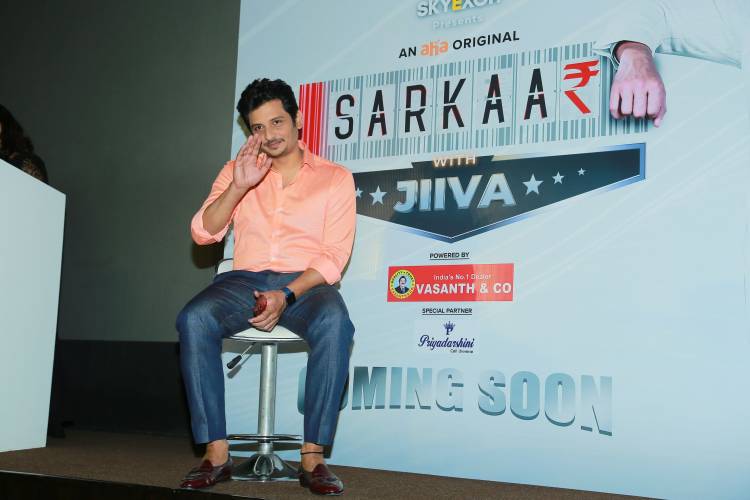 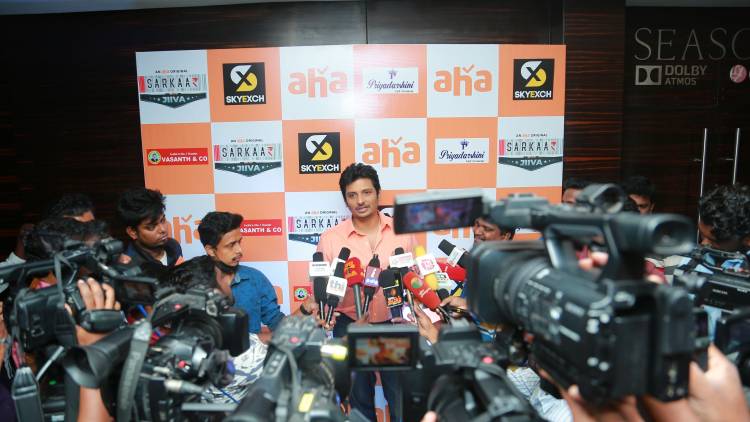 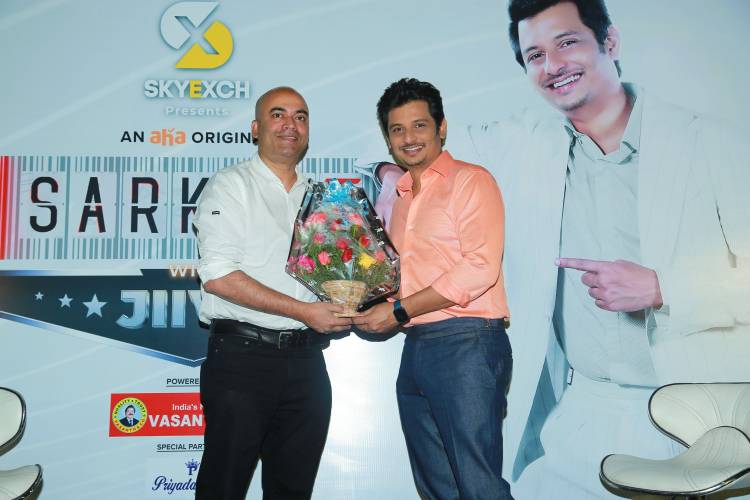 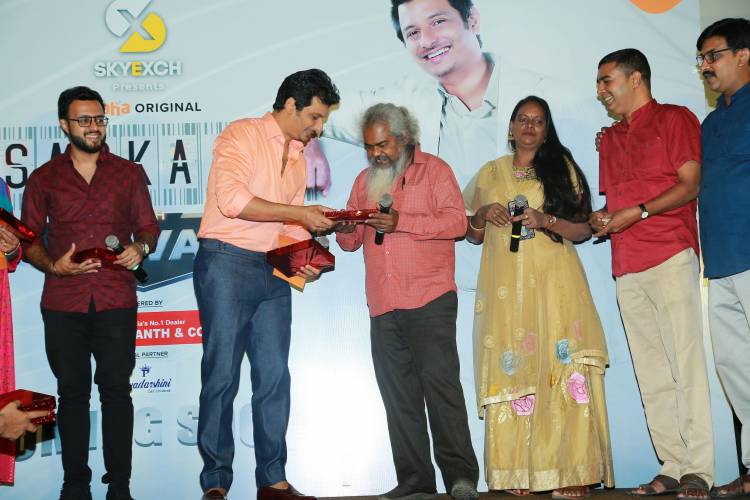 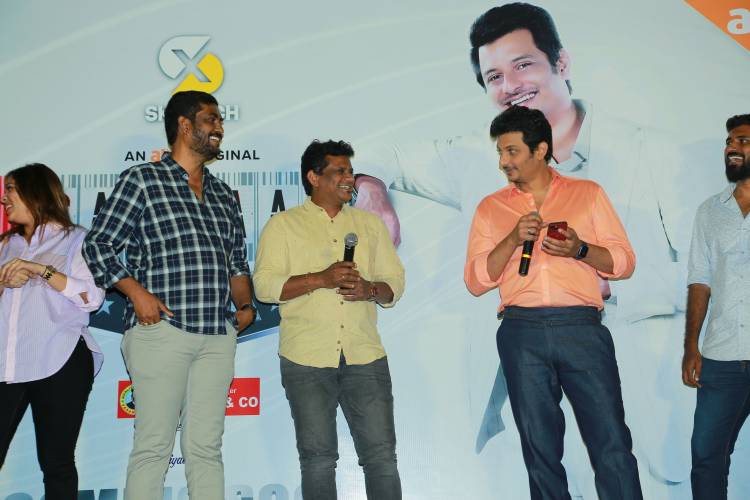 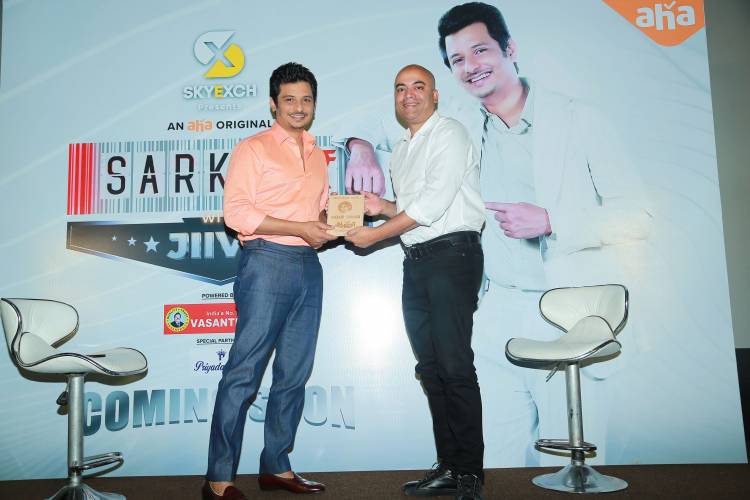 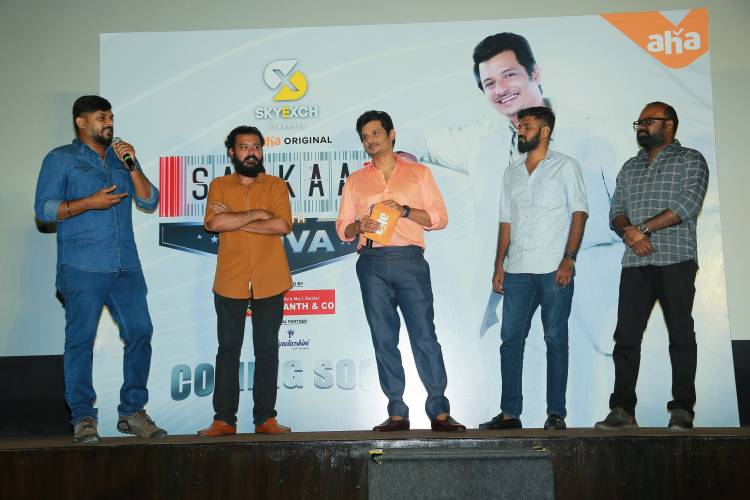 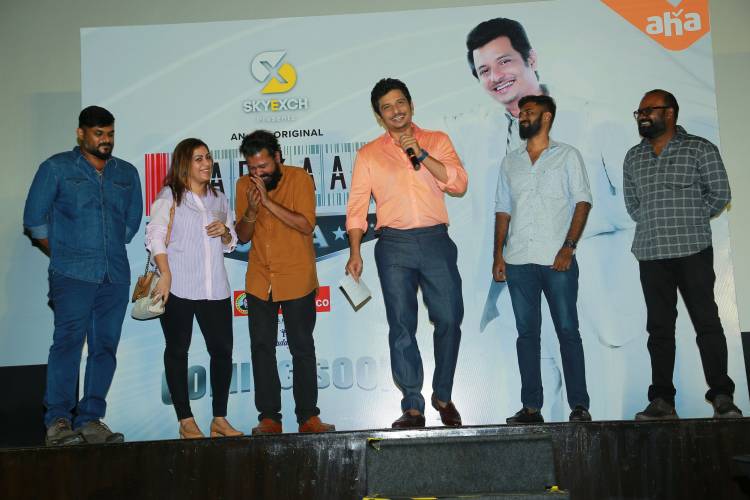 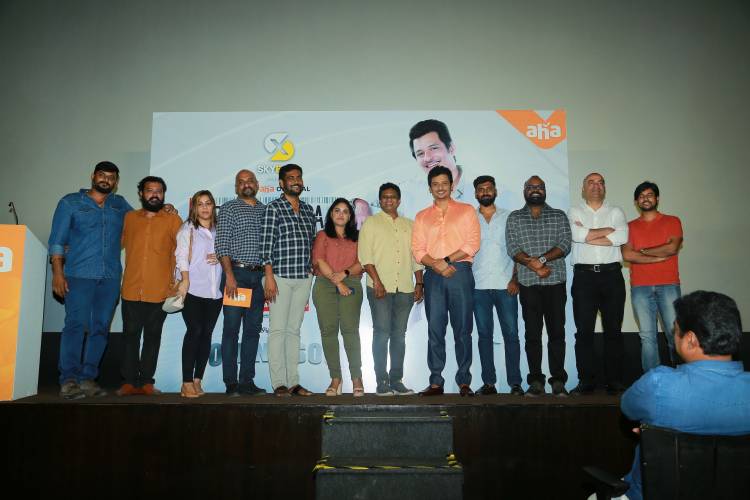 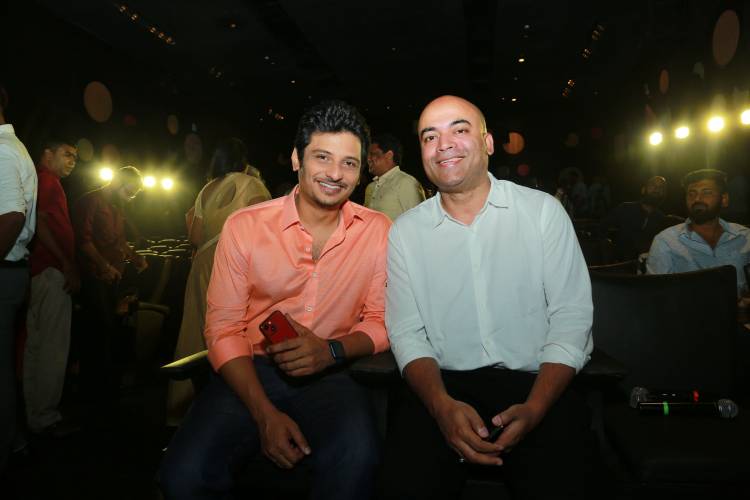 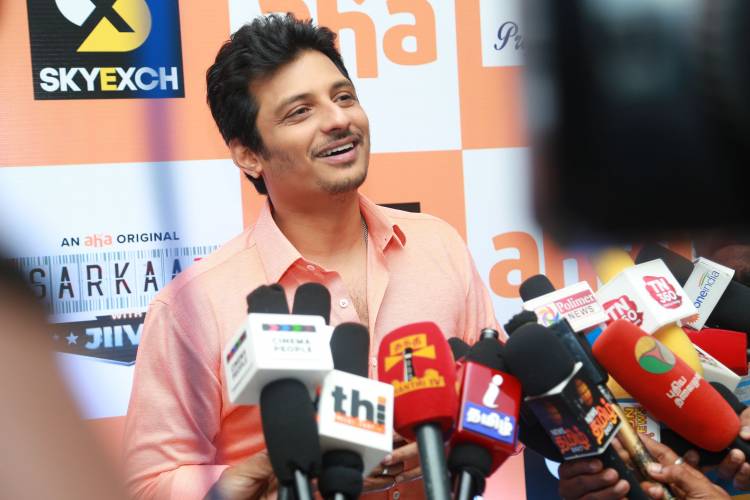 All eyes turn to AHA, the 100% Tamil entertainment OTT platform as they are all set to premiere their first reality game show ‘Sarkaar with Jiiva’ on 16th Sep. Expectations sore among viewers as AHA is known for creating some of the biggest reality shows in Telugu such as Unstoppables with NBK, Telugu Indian Idol and SAMJAM with Samantha to name a few. While Sarkaar in itself is an original game show that AHA Telugu has been running successfully for the last two years, the 100% Local Entertainment OTT platform has significantly raised the stakes for the launch of the Tamil version.

Beloved actor Jiiva is all set to make his OTT debut as a host in this star packed unique game show, where 4 celebrities will play every week. When asked about the same he said with a smile, “Everybody kept asking me when they can see SMS Jiiva again. In this show not only will the viewers get to see that side of me but also a suave host with the power to bend the rules of the game at any point. Hence the name Sarkaar. I thoroughly enjoyed making this transformation and hope my fans will love it too!”

‘Sarkaar with Jiiva’ has everyone’s interest piqued with the 4 celebrity every episode promise coupled with Jiiva saying in the promo “Inga aadrathu thaan avanga aana aatam ennodathu (They might have come to play, but I am the real player here)”. Big names have already been announced: Yuvan Shankar Raja Venkat Prabhu, Premgi and Vaibhav for the launch episode followed by the Trigger movie team and another episode of 4 well known kollywood comedians. The fundamentally Q&A based show will have the participants pitted against each other, bidding for 10 rounds of questions. The show also promises the viewers to reveal never-before heard secrets about the stars with strategically framed questions.

AHA’s CEO, Ajit Thakur who addressed the media and the guests at the launch event said “AHA is committed to providing highest quality and variety of 100% Local entertainment to its viewers. Crafting Reality shows with propositions and a differentiated experience have been a particularly strong suite of ours. We are very happy to be able to present this ‘baap of game shows’ to Tamil audiences across the globe and what better way than to get Jiiva to host 52 stars over 13 weeks of absolute thrill and fun”

V. Gowthaman to direct "Maveera", a film on the valour, values and virtues of Tamils