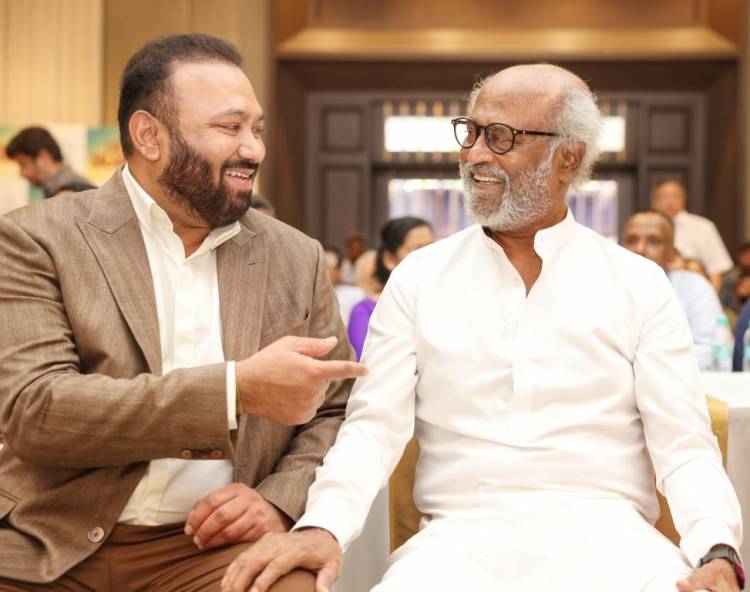 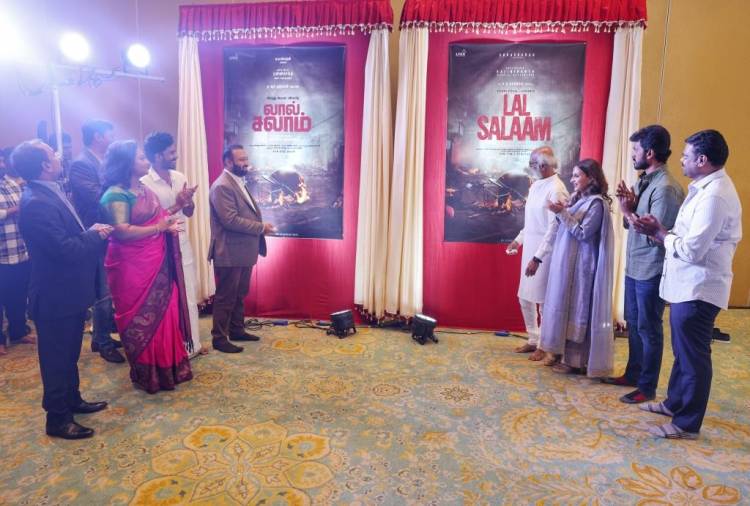 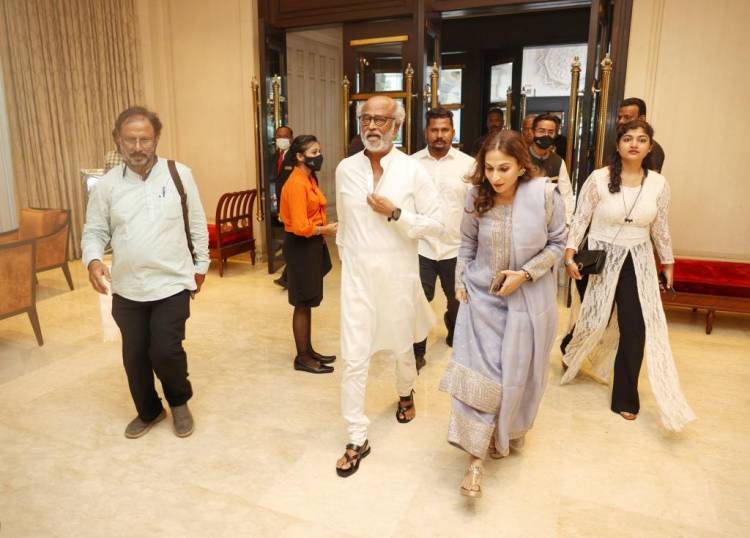 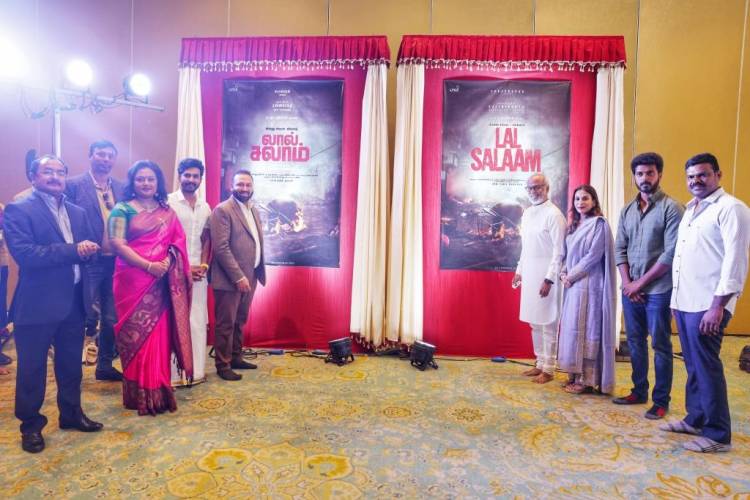 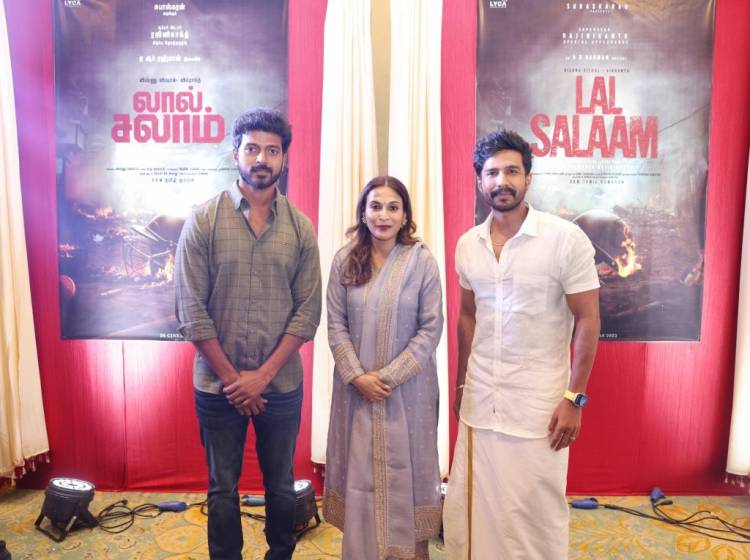 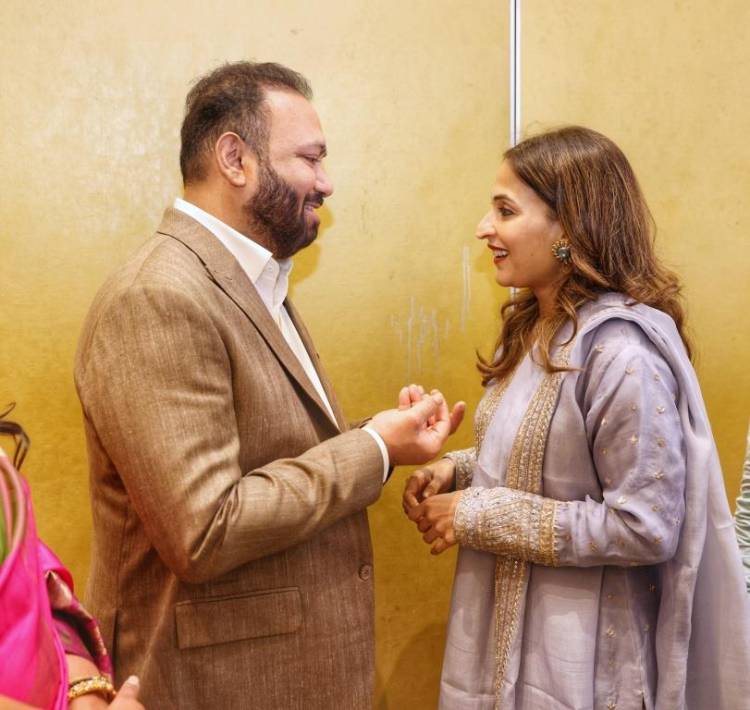 Aishwarya Rajinikanth, who garnered positive response for her directional debut '3'(2012) is now all set to direct her third film after her last release Vai Raja Vai in 2015. Lyca Productions Producer Subaskaran is bankrolling the project. Vishnu Vishal and Vikranth have been roped in as lead roles.

Titled 'Lal Salaam', the film also has a special appearance by Superstar Rajinikanth.

The pooja ceremony of the film was held today. Lyca Productions Head GKM Tamil Kumaran has confirmed that the shooting of 'Lal Salaam' will commence shortly. The cast and crew are yet to be finalized and will be officially announced soon.

Producer Jon Landau shares his love for India through a special message, ahead of...

ACTOR-COMEDIAN YOGI BABU ON HIS VARIED ROLES AND UPCOMING...