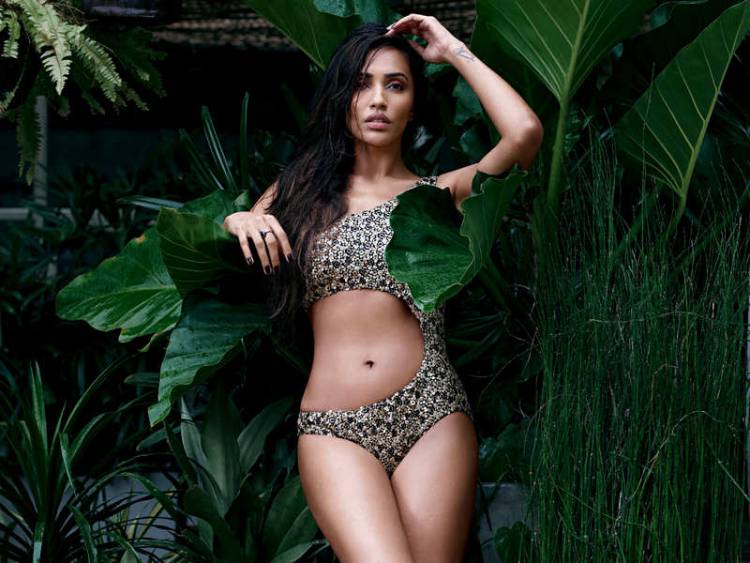 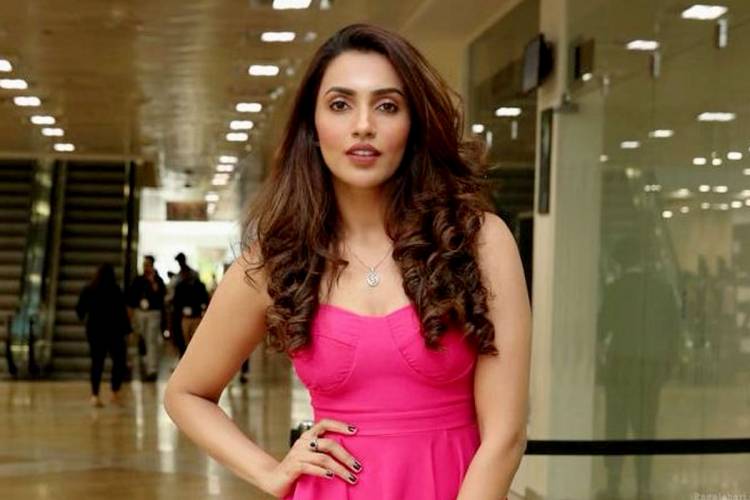 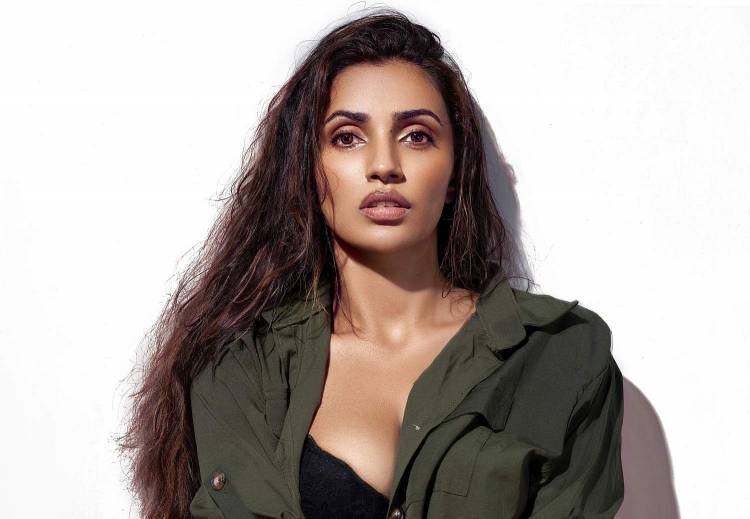 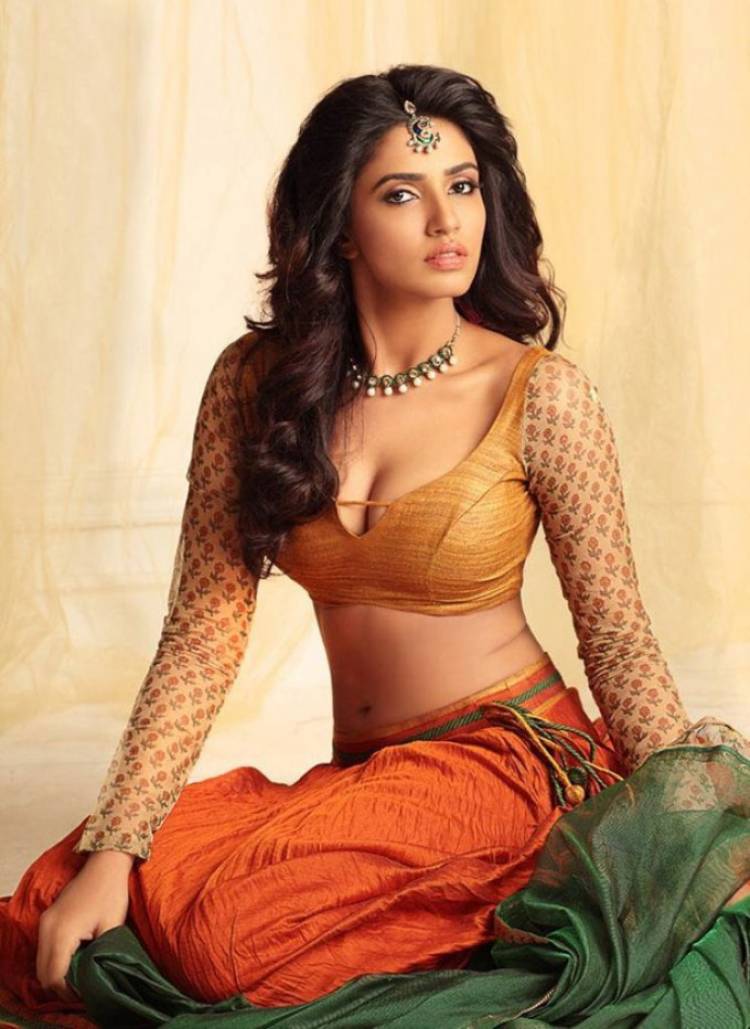 Actress Akshara Gowda, the angelic beauty of the Southern industry is all set to score big this year. While her much-awaited movies in Tamil – Soorpanagai and Idiot are scheduled for release soon, she has started shooting her bilingual flick tentatively titled ‘RAPO19’ featuring Ustaad Ram Pothineni in the lead role, which is simultaneously shot in Tamil and Telugu . The announcement regarding the latest sensation Kriti Shetty playing the love interest of a handsome hero has left the Tollywood fans in awe to witness this cute pair together. And now, Akshara Gowda has been signed as pair for Aadhi Pinisetty, who has wowed the Telugu crowds with his outstanding performances with diversified characters in movies like Rangasthalam, Ninnu Kori, and U-Turn. Although he plays a negative role in this movie, he has an intense romantic portion with Akshara Gowda. The actress will appear in a never-seen-before avatar with no-makeup appearance and speak Kadappa Telugu and Madurai Tamil. It’s going to be a different and unique treat for her fans, who have witnessed her prowess performance in urban belle roles.

Srinivasaa Chitturi is producing the film under Srinivasaa Silver Screens banner. Pavan Kumar is presenting the film. Devi Sri Prasad is composing the music. The details about others in the cast and crew will be announced soon.

Journey from #jennifer to #Veppillaikkari Amman!!!

Check out the scintillating stills of beautiful actress...

Check out the scintillating stills ......

Actor Arunvijay and his Family members cast their votes

Actor Arunvijay and his Family members cast their votes .......