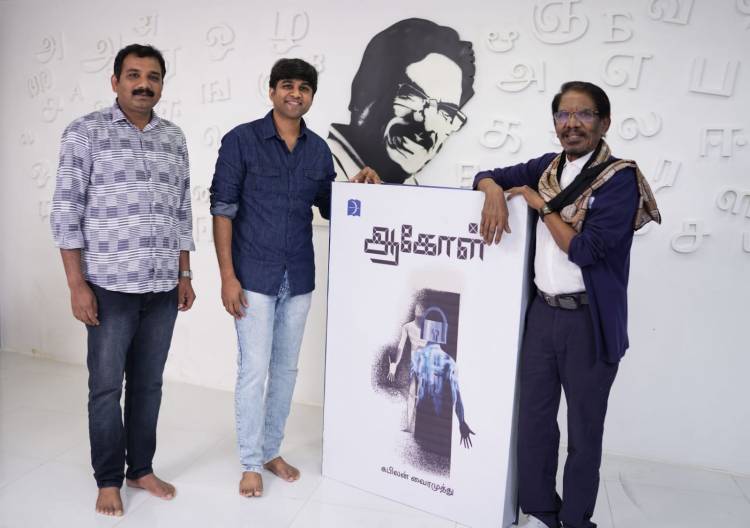 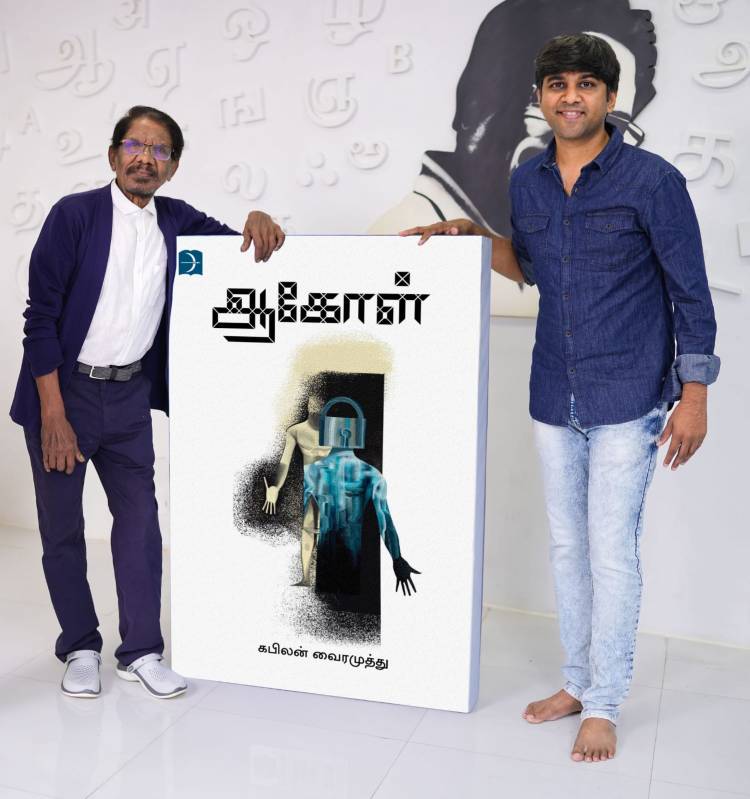 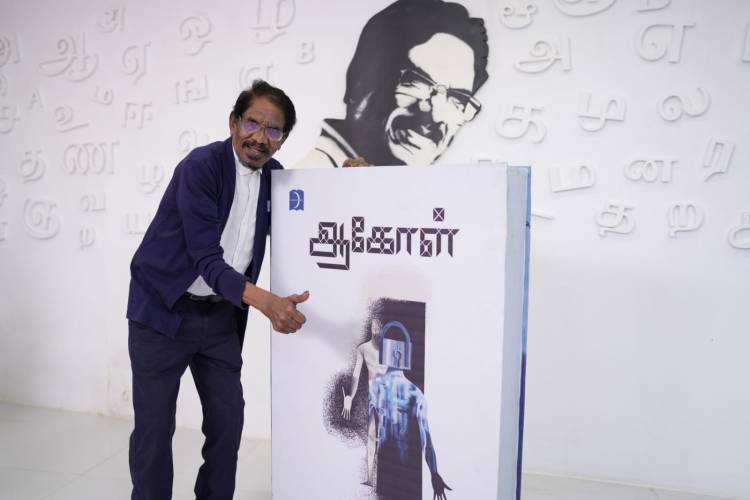 The novel is a discussion on digital feudalism & criminal tribe act

Writer & lyricist Kabilan Vairamuthu’s latest novel ‘Aagol’, a socio-political time travel fantasy on digital feudalism was released by veteran director Bharathiraja. The name aagol has been derived from a second century inscription meaning ‘capturing the enemy’s resources, specifically the cattle’. Kabilan Vairamuthu has based his novel on true stories of modern day big data crimes.The novel has fictional episodes based on the 1920 revolt that took place at Perungamanallur against the criminal tribe act imposed by the then British government. The author has done a two year extensive field research on the topics of concern. The book is published by discovery book palace. Aagol is Kabilan Vairamuthu’s fourth novel. His previous novel meinigari became a feature film in the name of Kavan directed by the late K.V.Anand. Kabilan Vairamuthu is the co-writer of the upcoming magnum opus Indian 2.