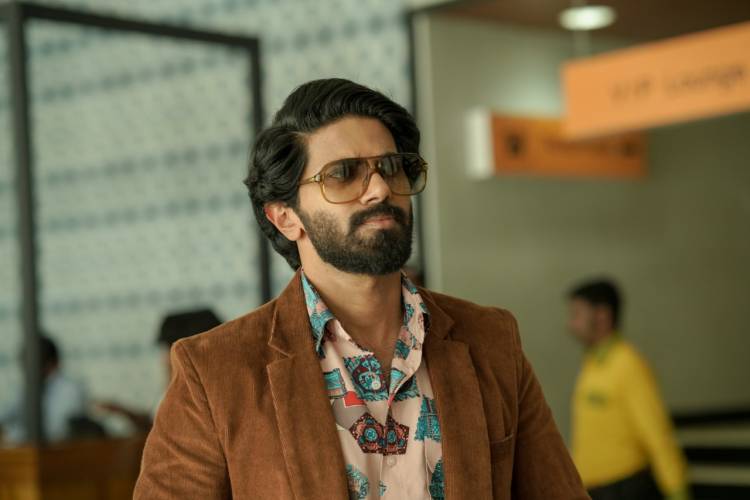 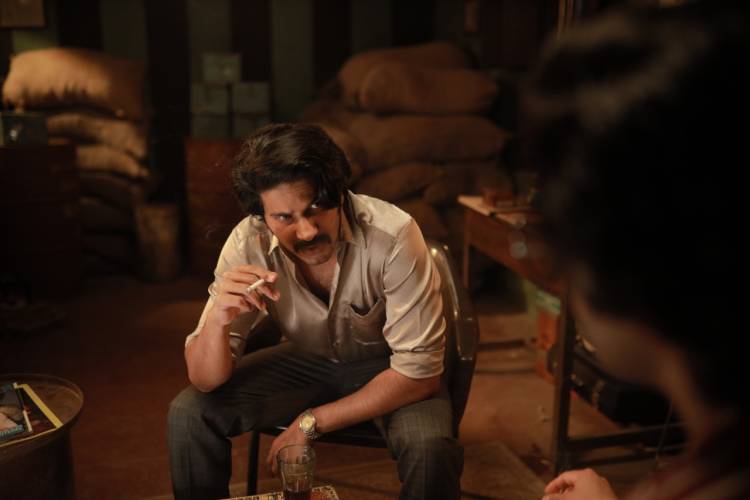 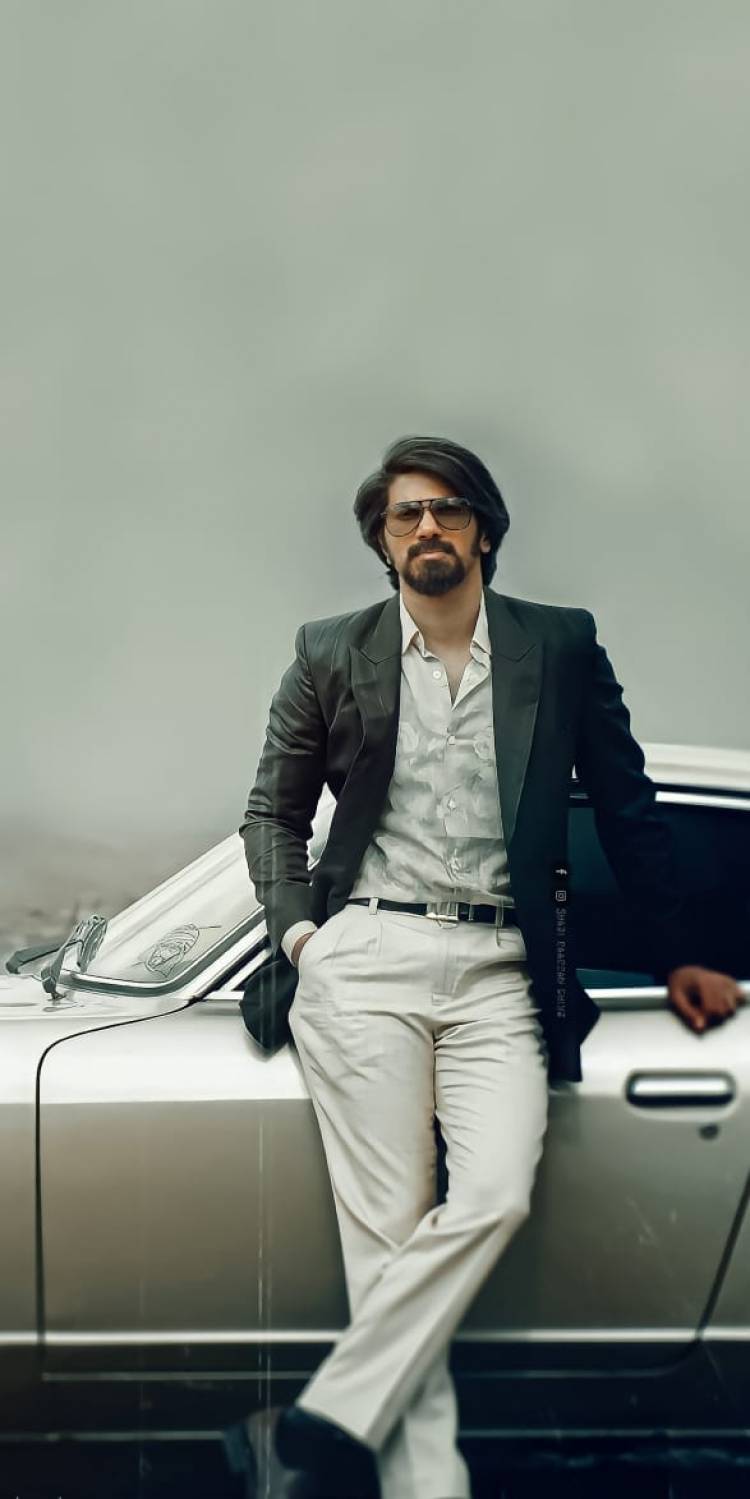 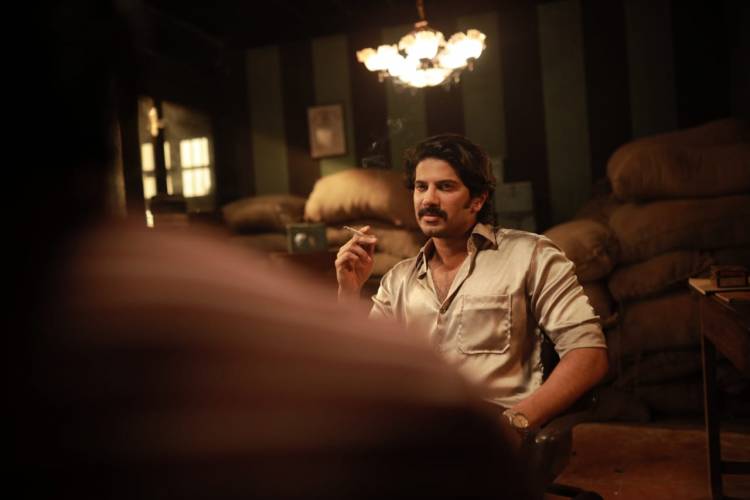 The enchanting charisma of Dulquer Salmaan consistently keeps working magic for him. From being a cool boy to next door, an adventurous hero or romantic chap, he keeps winning our hearts. And now, it’s time to rule the big screens as one and only ‘KURUP’ as he says, “SUKUMARAN KURUP’ in the teaser unveiled on March 26, 2021. The 70-second teaser has evoked an instant positive response within a short span of release beyond boundaries. Of course, he is a Pan-Indian star, who enjoys a great fan base across the country. The top-notch cinematography, sleek editing cuts, production designing, and every element look amazing.

. @urs_dolly , The Charming new girl In town bashing in retro outfit. Debuting  in...

Here it's the most impactful #BagheeraTeaser